“The Start of the Quest!”

Prince Namor, the Sun-Mariner, has had his royal throne stolen from him! He must now go on a dangerous quest to prove himself worthy of Atlantis’ crown!

Elsewhere, the Hulk has miraculously survived being shot in the head last issue, and now he must defend the very military that tried to kill him!

In the Sub-Mariner story: 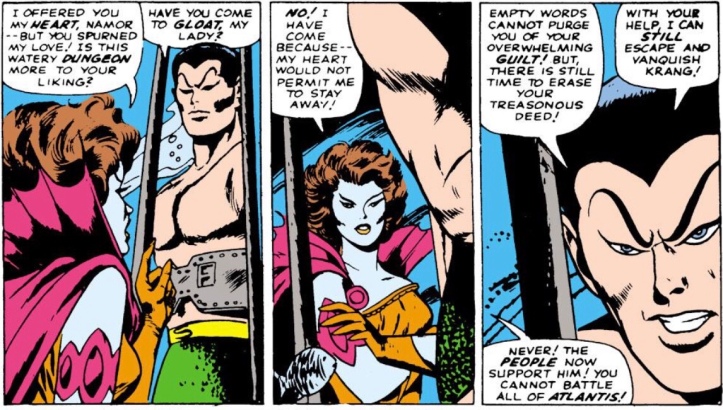 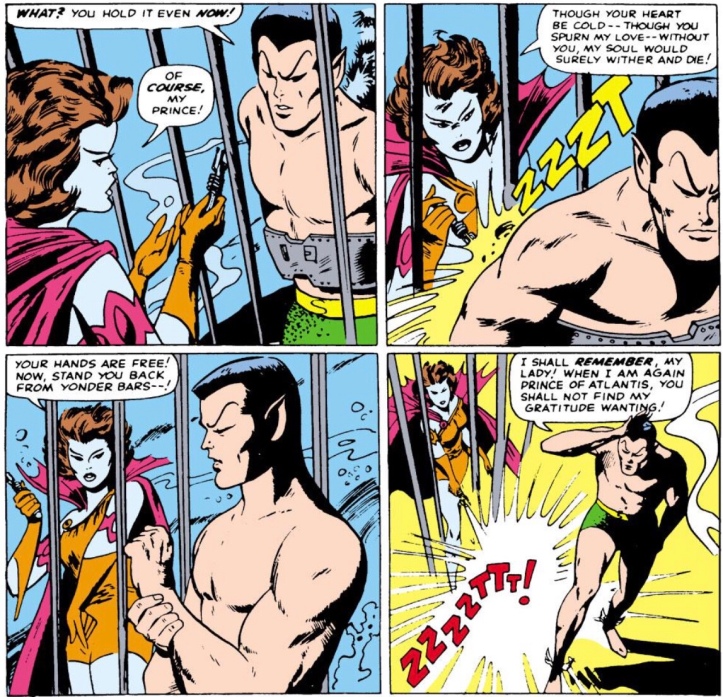 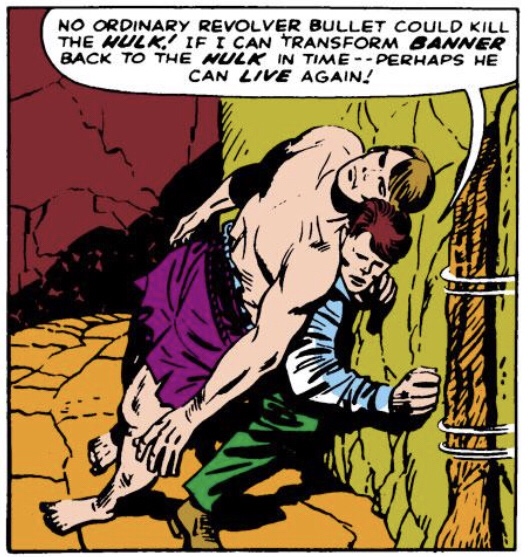 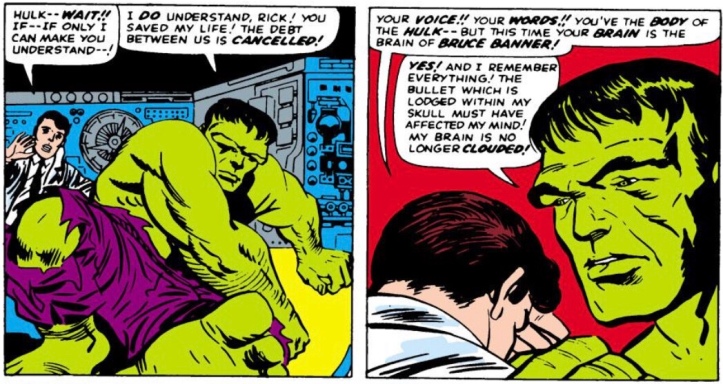 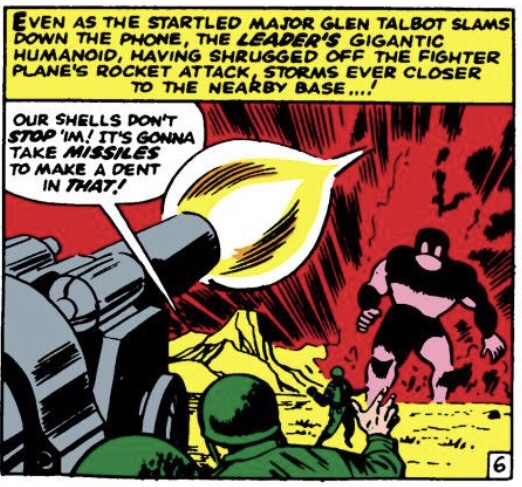 I am enjoying the continuing Hulk story. Kirby’s art is fun, and they are doing a lot with the limited pages available to them. I’m not sure how good the story is —- we’re once again changing the nature of the Hulk and giving him a very artificial time limit to his powers —- but it certainly is moving at a brisk pace.

The Sub-Mariner story wasn’t very interesting (or logical), but I did enjoy Gene Colan’s artwork. It has kind of a Golden Age/newspaper feel to it, but it is more suited to superhero comics than, say, Bill Everett. Hopefully, this story eventually makes Atlantis and its denizens more than one-dimensional characters; I don’t have high hopes for this, but I do expect Namor to be more fun in the lead feature than Hank Pym. 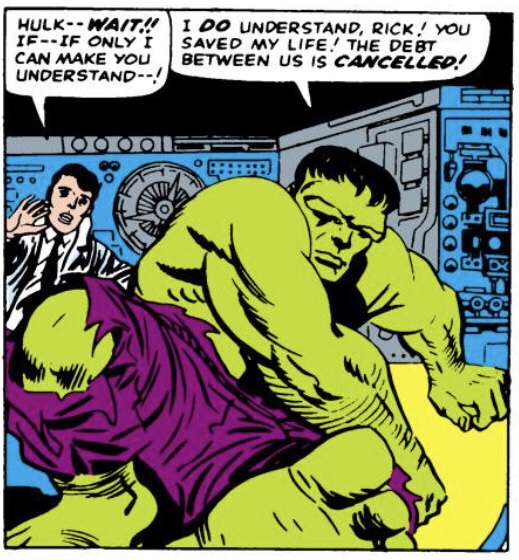 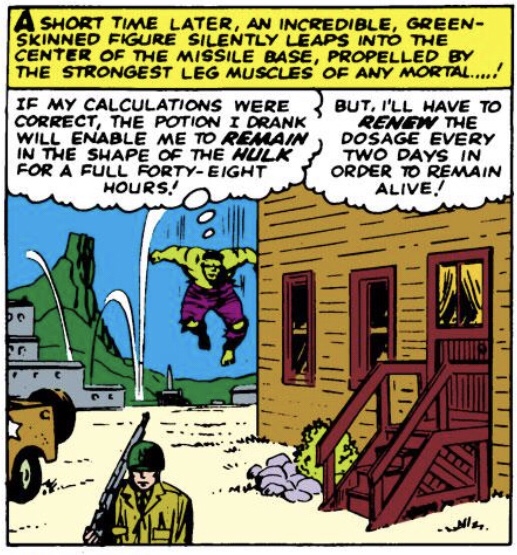 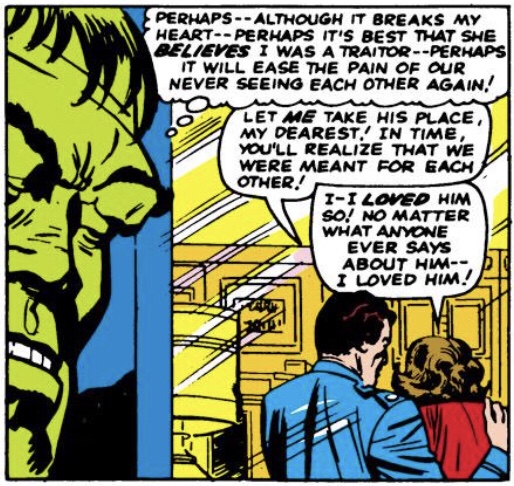 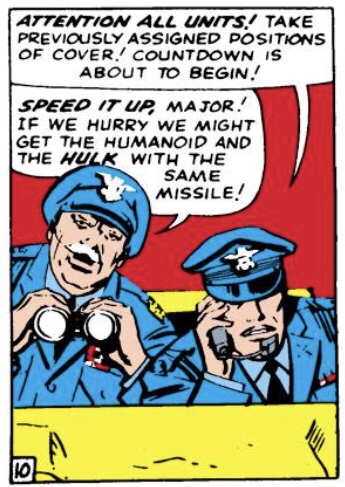