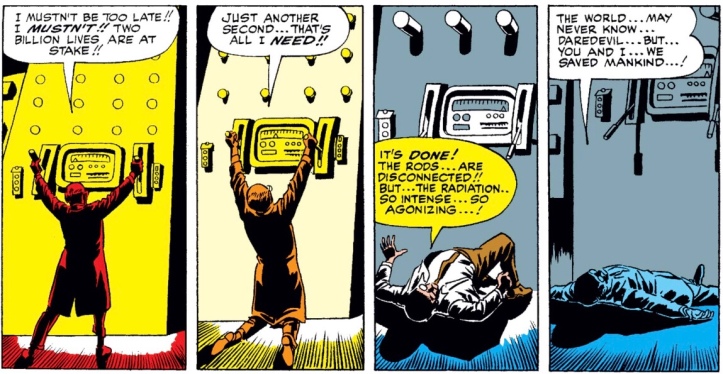 No, this is pretty awful. The story is idiotic, the art is only okay, and neither Daredevil (too quippy) nor Foggy (too vicious) sound like themselves. It’s just a bad comic that was poorly constructed.

Even on a craft level, this issue disappoints. The art and dialogue in this issue are not in sync. Some panels look overstuffed with script, and thought/dialogue bubbles have been placed in a way that makes them difficult to read. This is the most egregious example, but there are more: 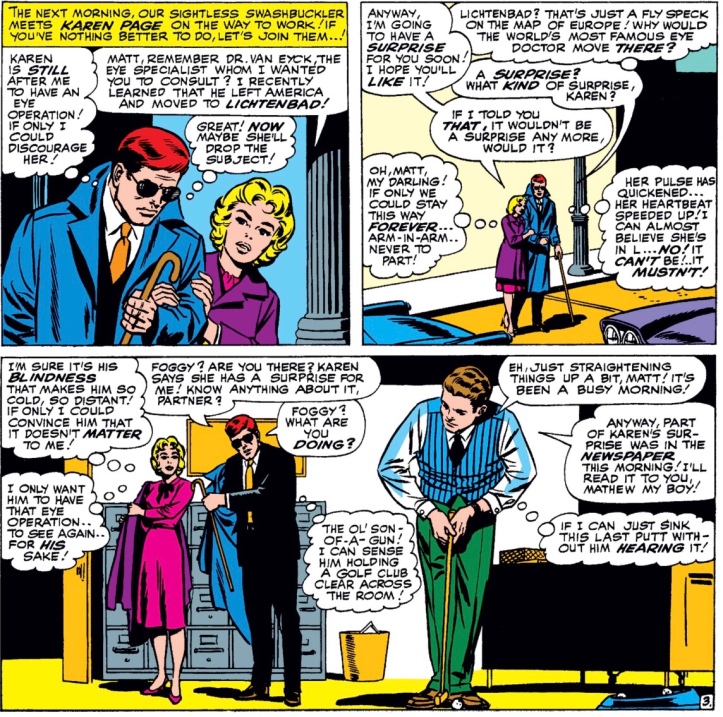 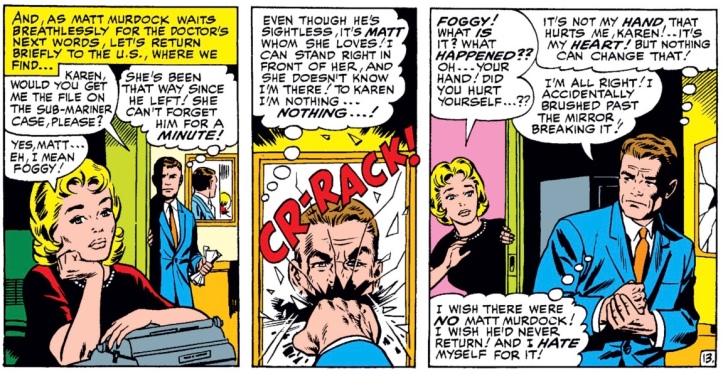 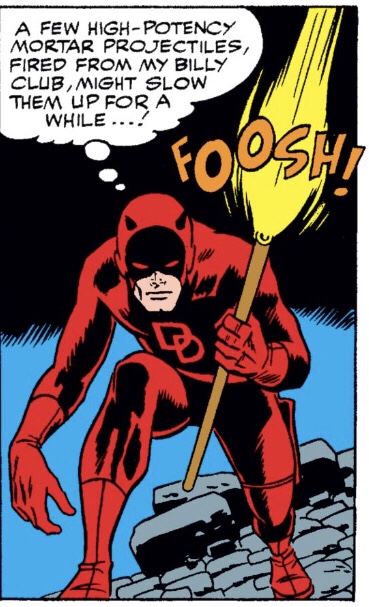 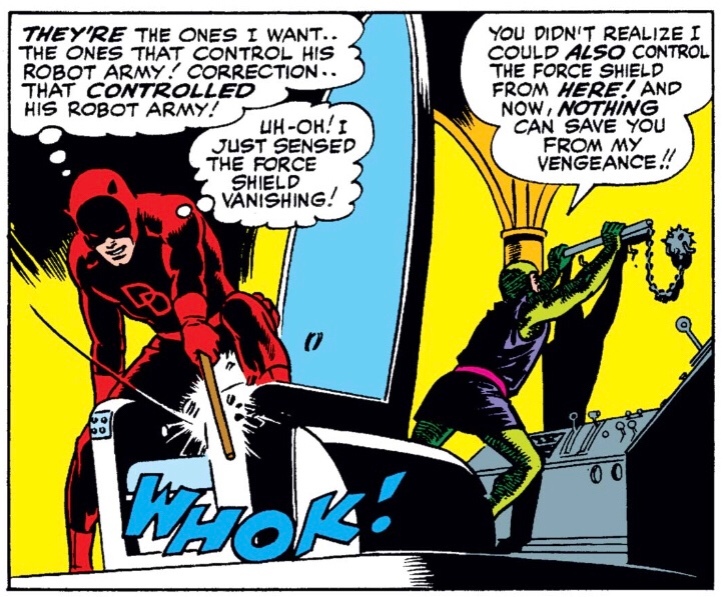 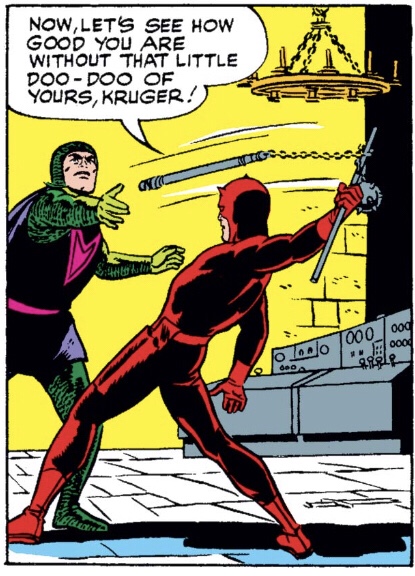 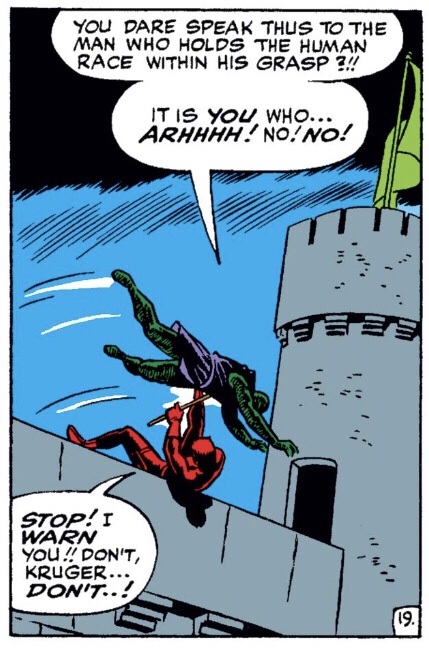 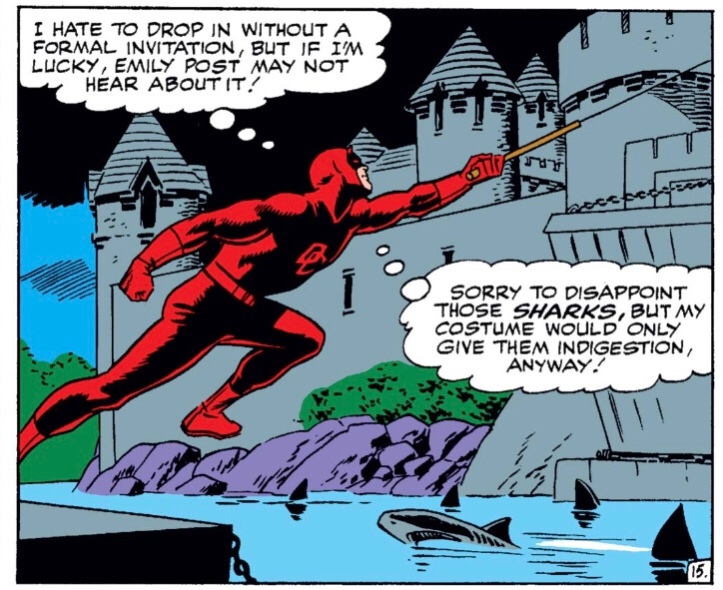