“When the Commisar Commands!”

The Avengers travel to a tiny nation to overthrow their government, which is definitely not something with complex implications. 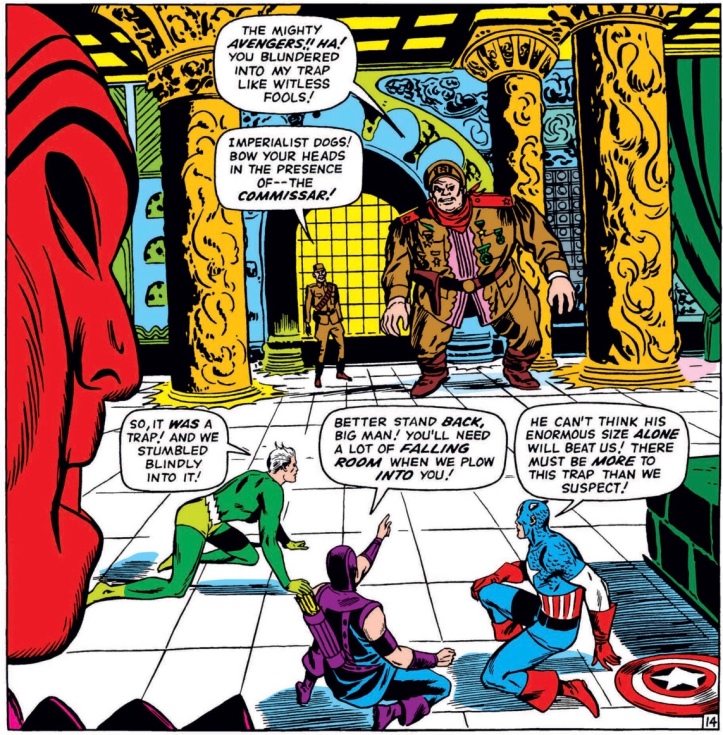 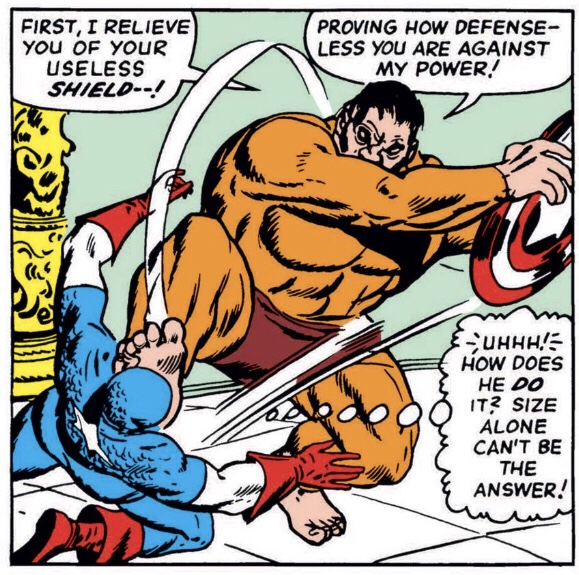 Well…no. It’s jingoistic to an amusing degree, and this story will age poorly, as these same characters (I imagine) will eventually have to explain why they are not overthrowing other governments.

But woof, the casual decision to overthrow a foreign government is mind-boggling to me. 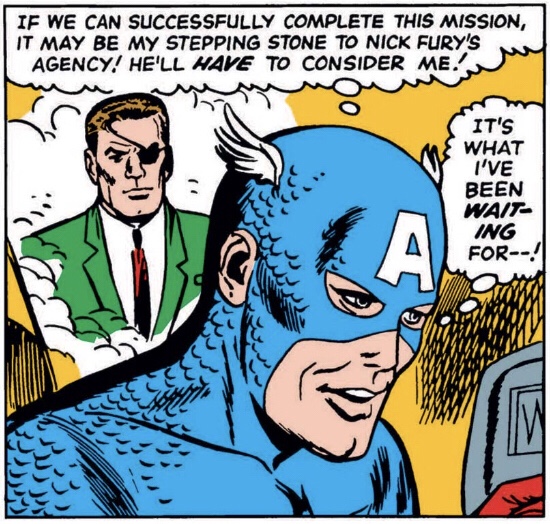 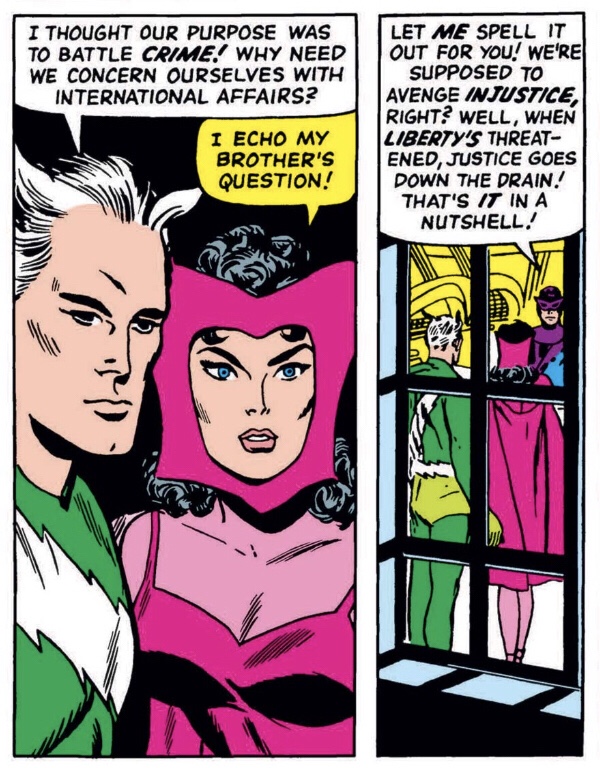