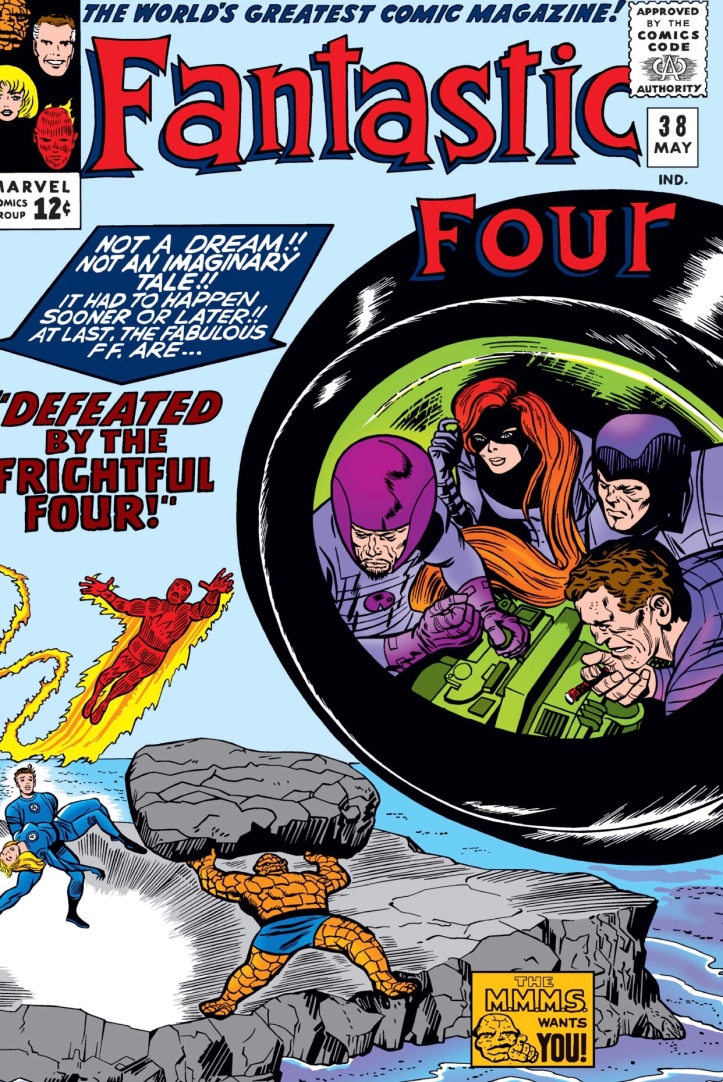 “Defeated By the Frightful Four!”

The Frightful Four have come up with a plan to destroy the Fantastic Four…and it actually makes sense! 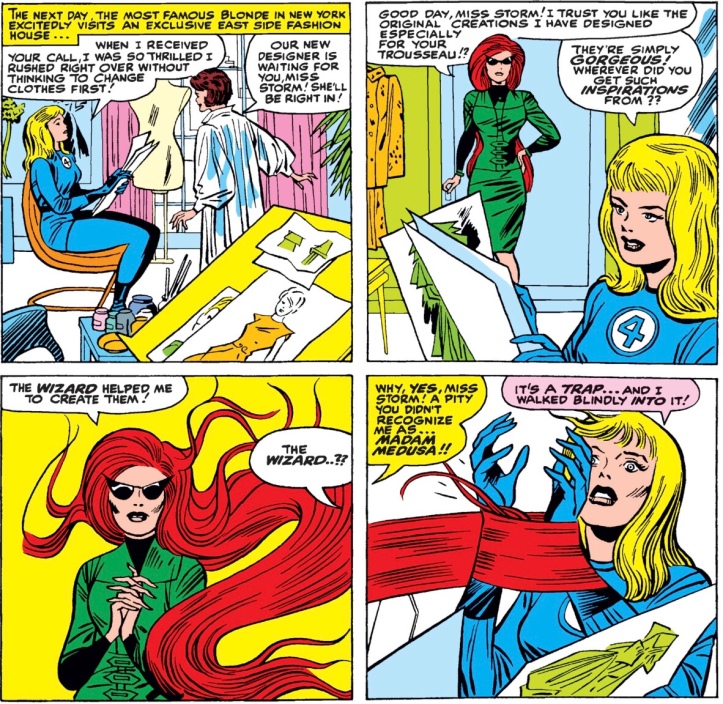 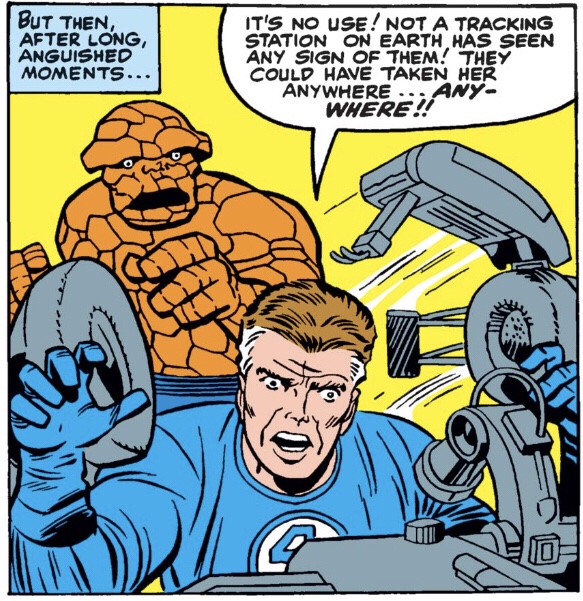 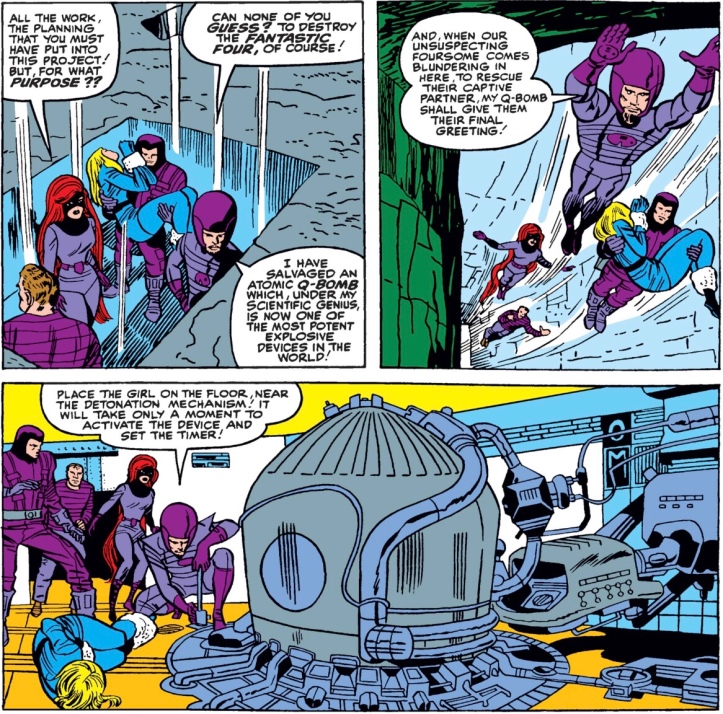 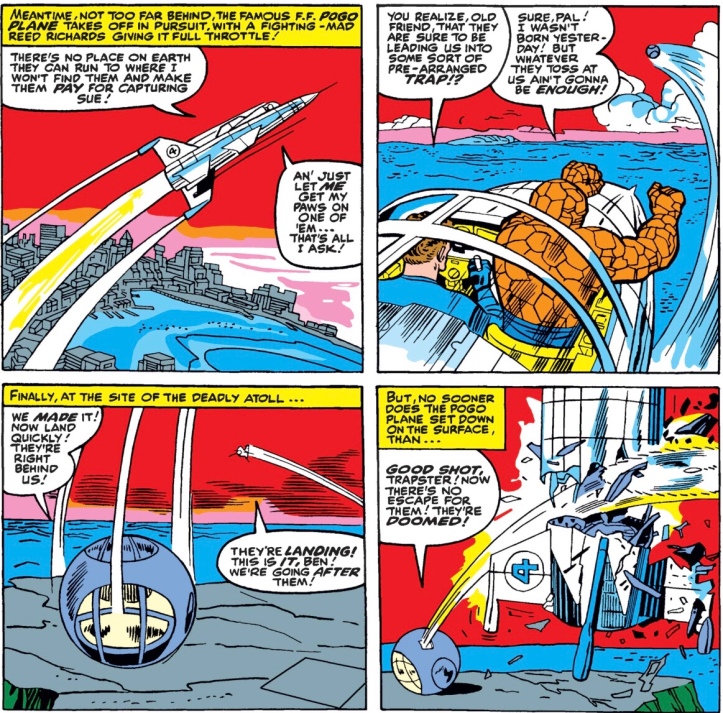 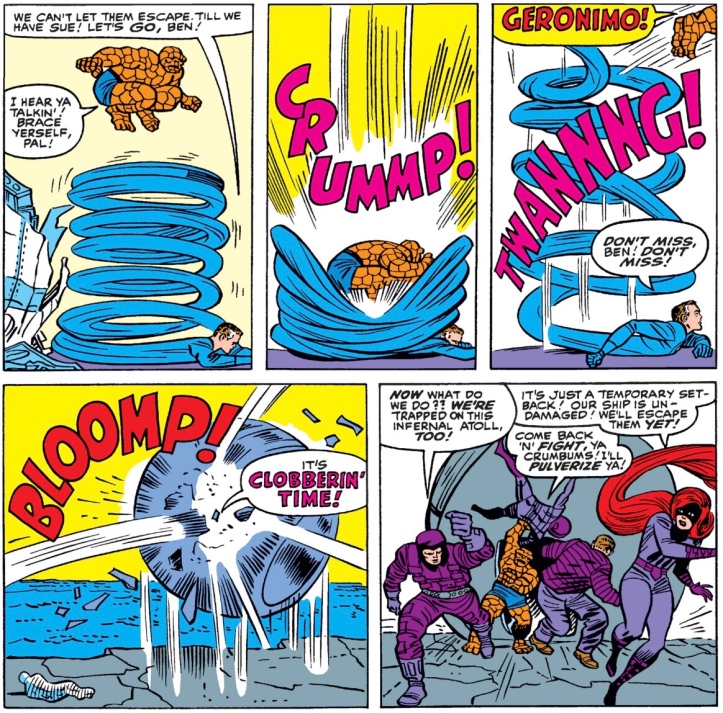 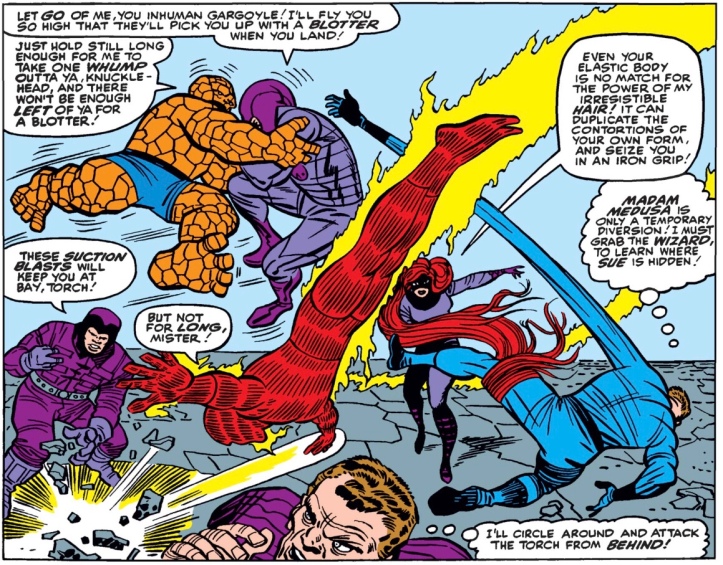 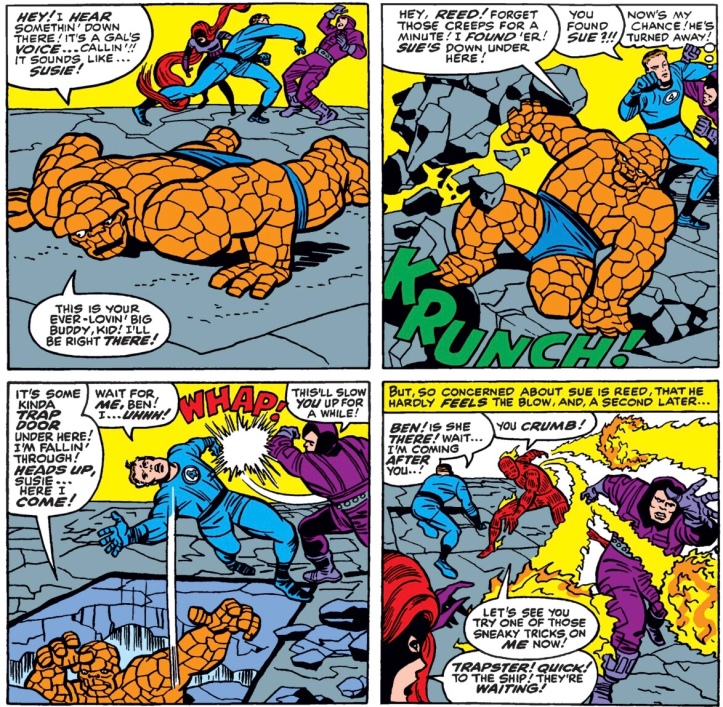 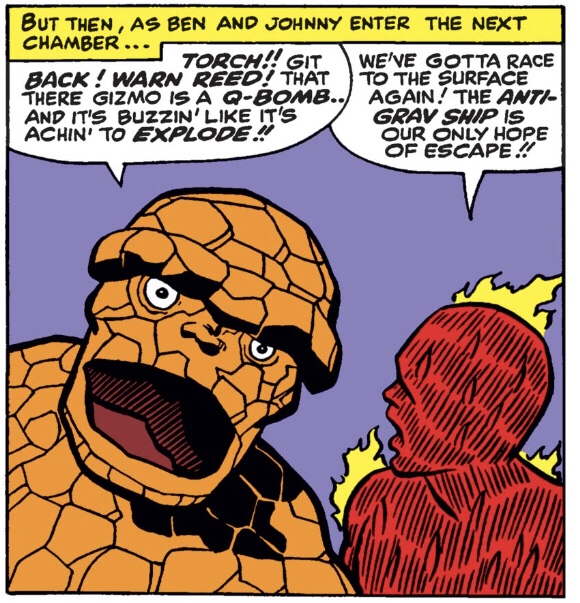 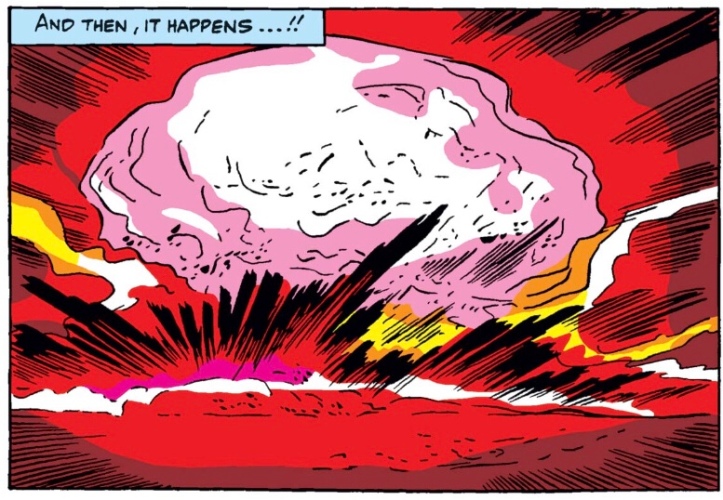 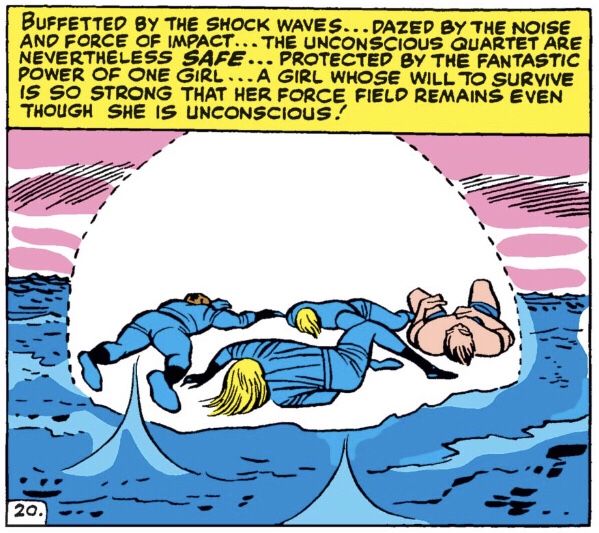 Yes, this was pretty good. Reed and Sue’s relationship is being developed for the first time, and its nice to see them be openly affectionate. The changes made to the Frightful Four were smart, but what really impressed me was their evil plan. It was simple, but actually made sense. Comic book villain plans are usually convoluted beyond comprehension, but this was beautifully simple. 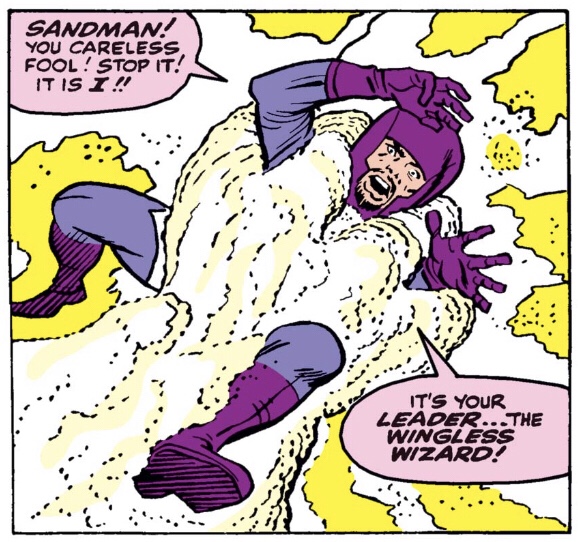 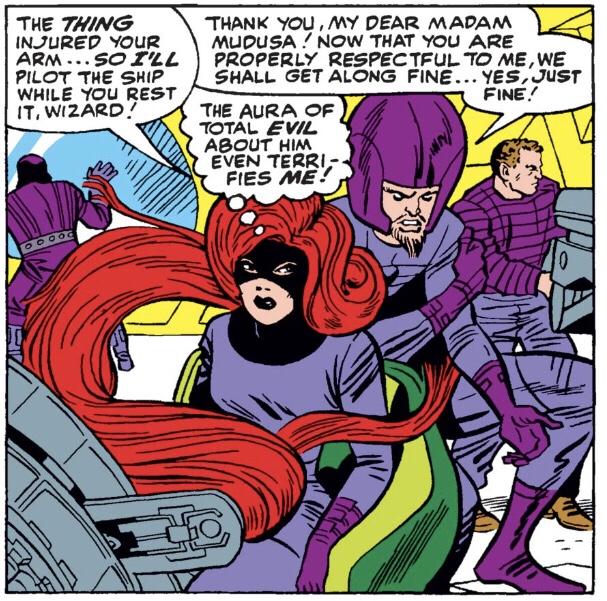 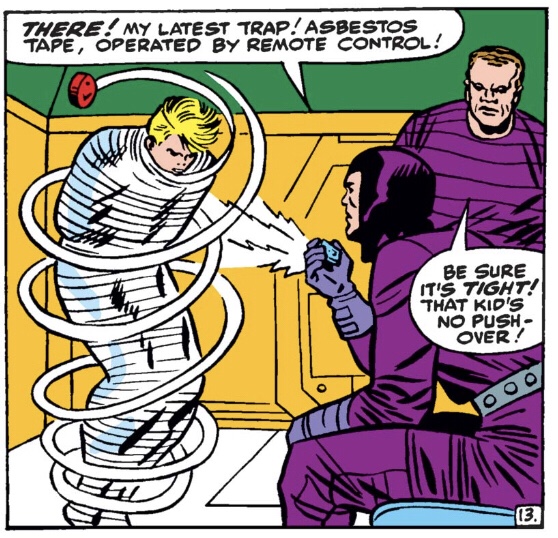 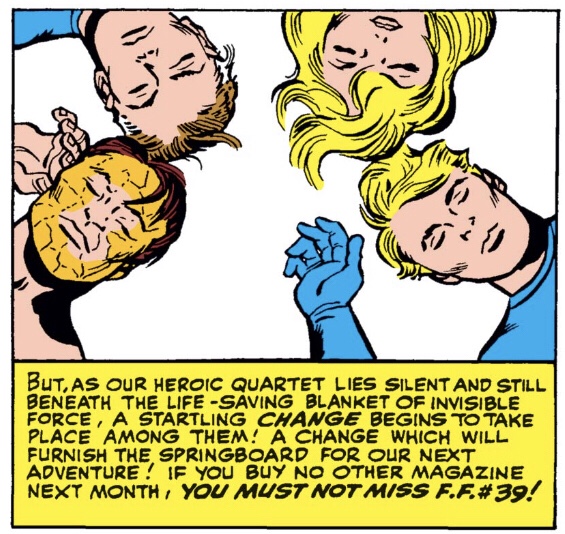 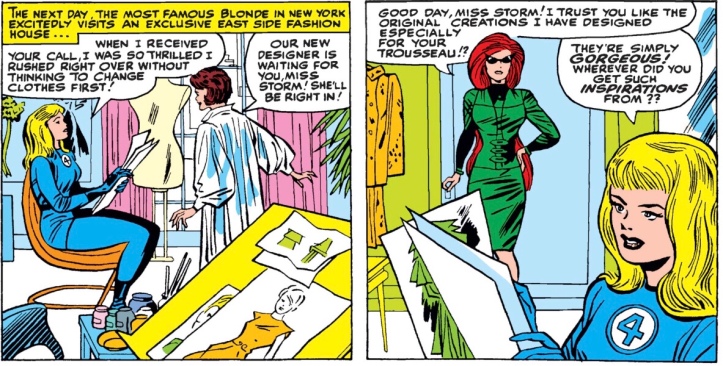 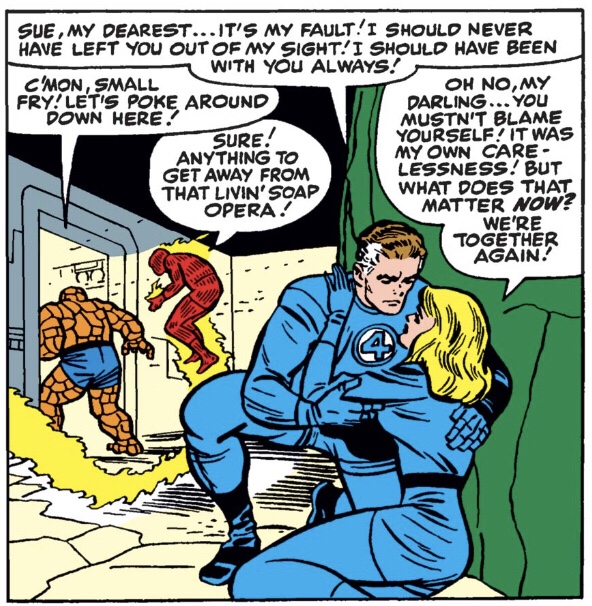