Baron Zemo and the Masters of Evil team up again to destroy the Avengers! 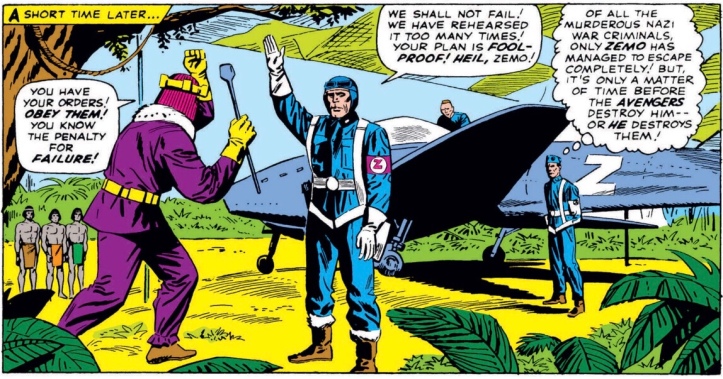 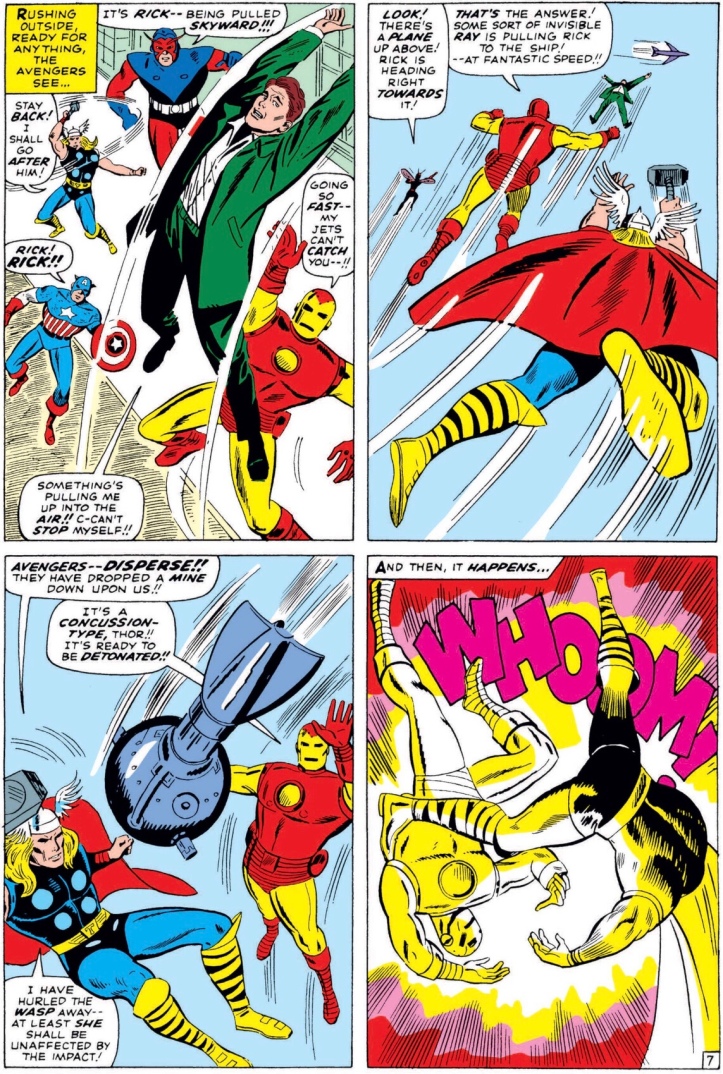 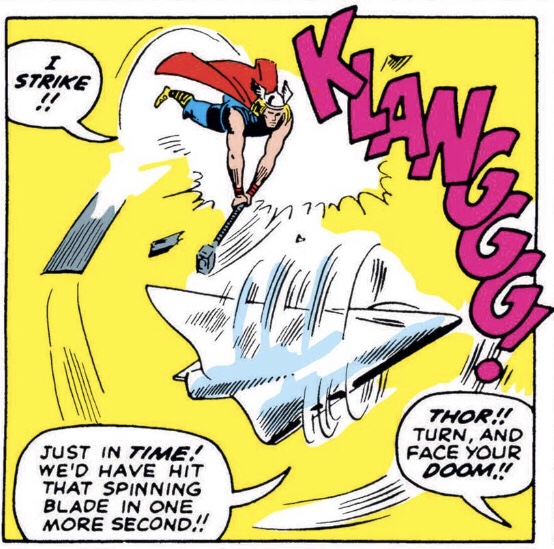 It’s a mixed bag. This issue fits the epic, heroes-helping-heroes tone that this title should have —- and that is welcome, after several issues spent fighting minor foes. So, from a big picture perspective, this is good.

If you stop and look at the details, though, not a lot makes sense. Why doesn’t the Melter destroy Iron Man when he has a chance? What on Earth is the deal with Black Knight’s jet-stopping handle-based weapon? Why doesn’t Zemo just go to NYC and try to kill Captain America? What, exactly, did the Executioner do in this issue? 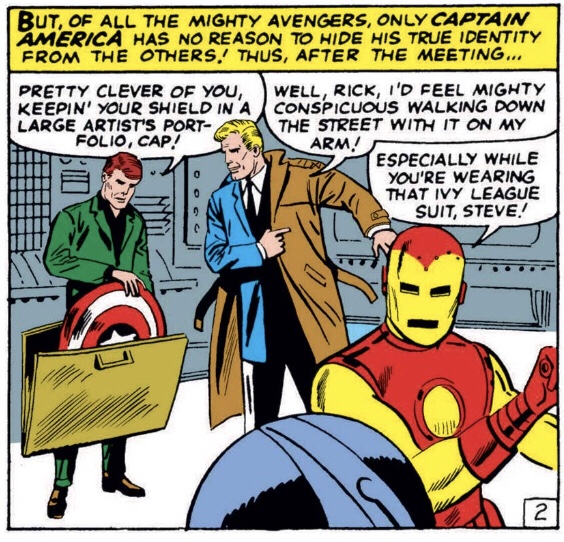 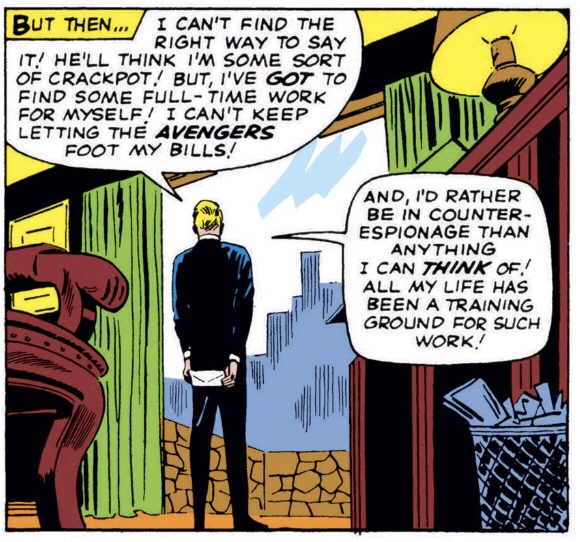 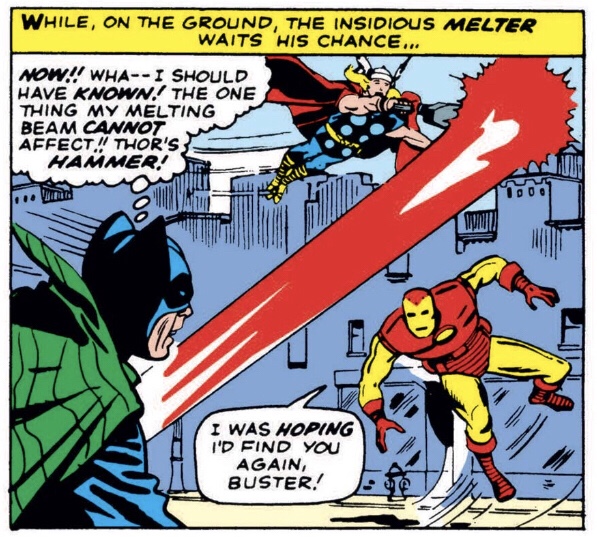 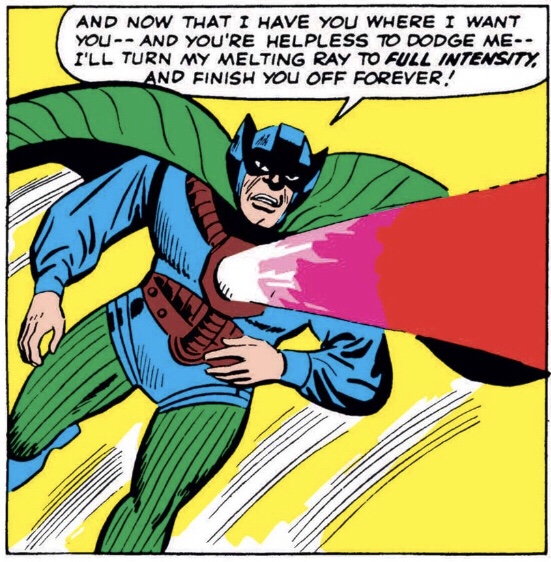