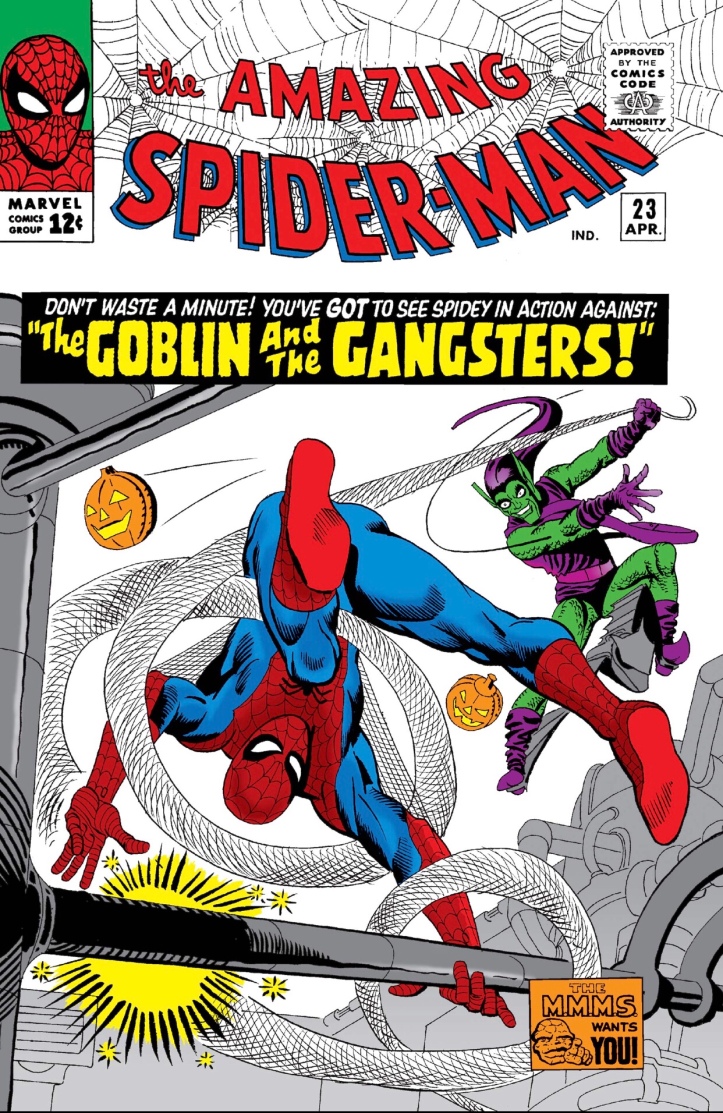 “The Goblin and the Gangsters”

The Green Goblin has returned, and its up to Spider-Man to stop him from taking over the New York City underworld! 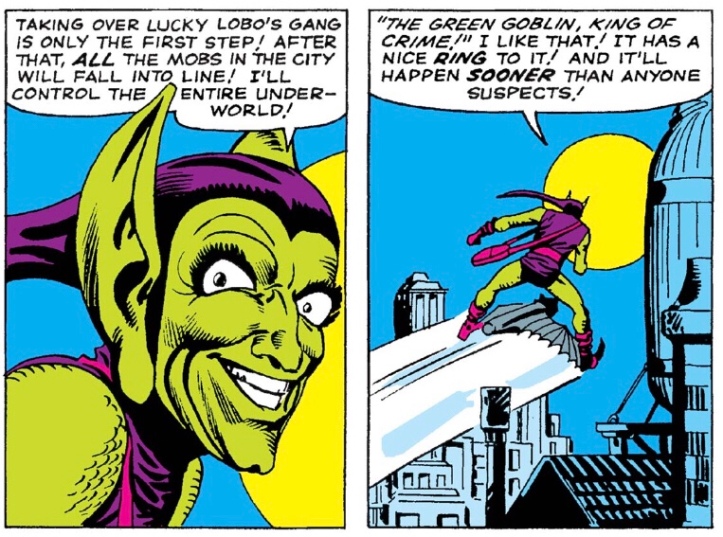 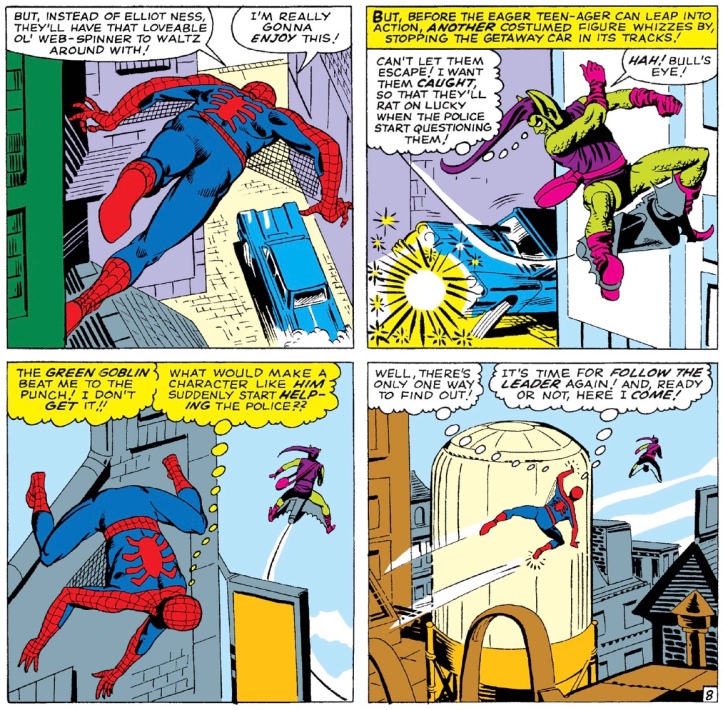 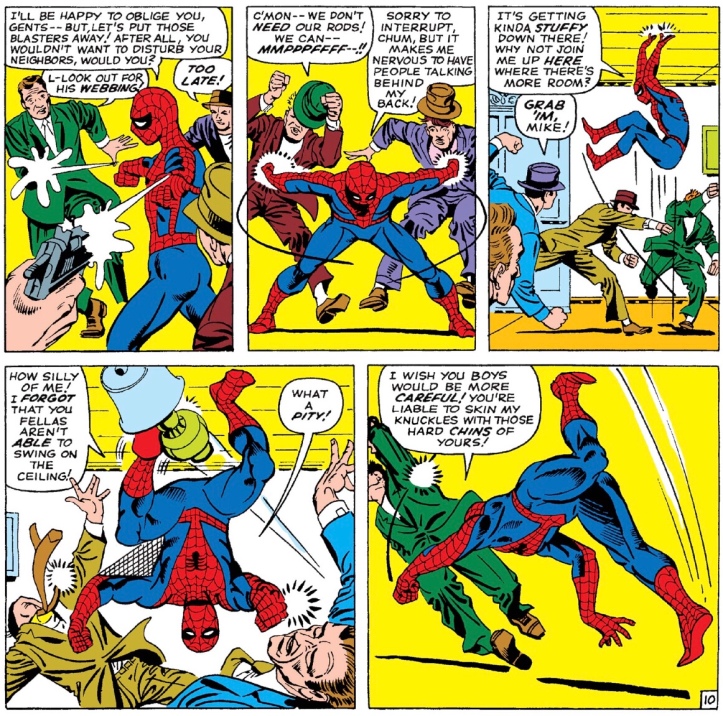 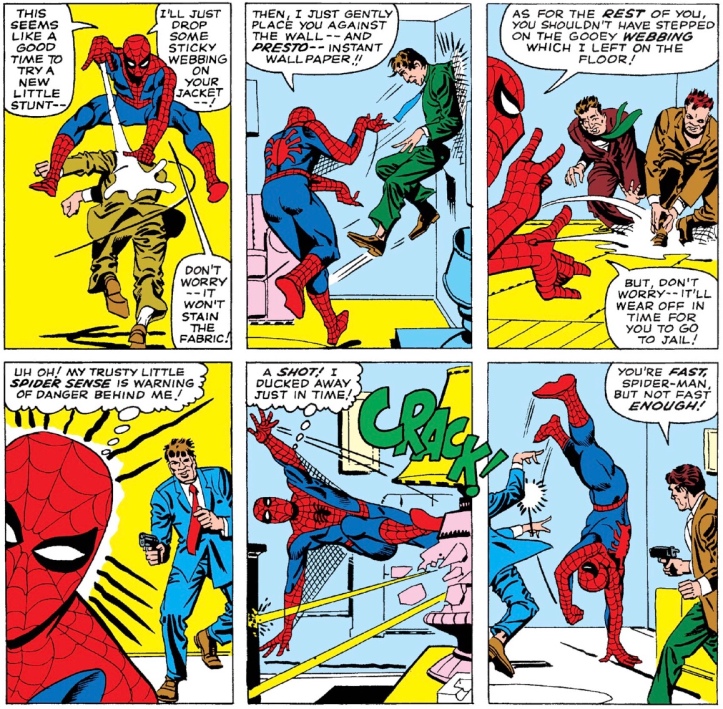 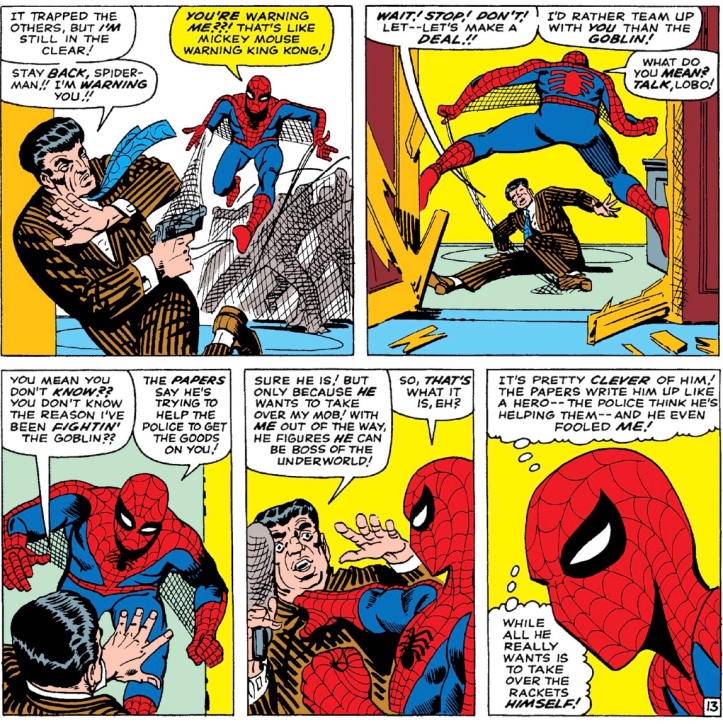 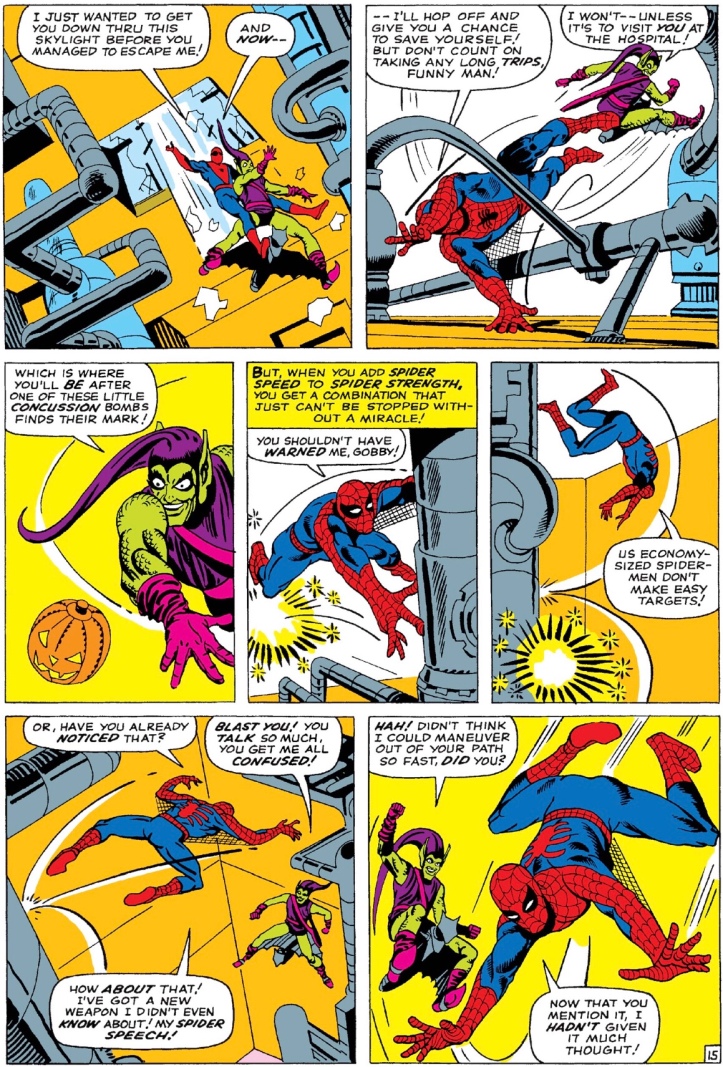 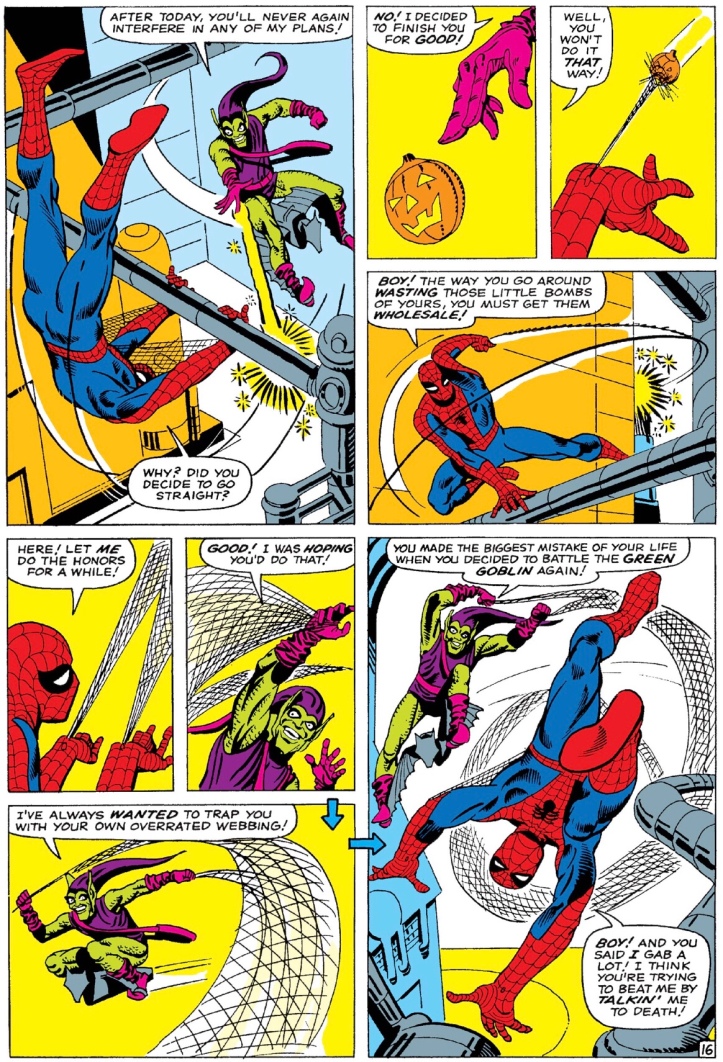 Yes, this was pretty good. It was structurally unusual —- the villain’s POV is represented more in this story than any other Spider-Man story that I can recall —- but that made it feel refreshing.

I really liked the artwork in this issue. Ditko drew the extended fight sequences well, and I love how weird his Green Goblin looks. That guy’s got eyelashes for days! As for the story, it wasn’t the most logical one, but I liked some of the smaller moments; Spider-Man calling Aunt May in the middle of a fight was very cute, and I liked that the mob did not immediately accept the Green Goblin’s leadership. Neither was terribly important, but they were nice touches that we might not have seen in another title. 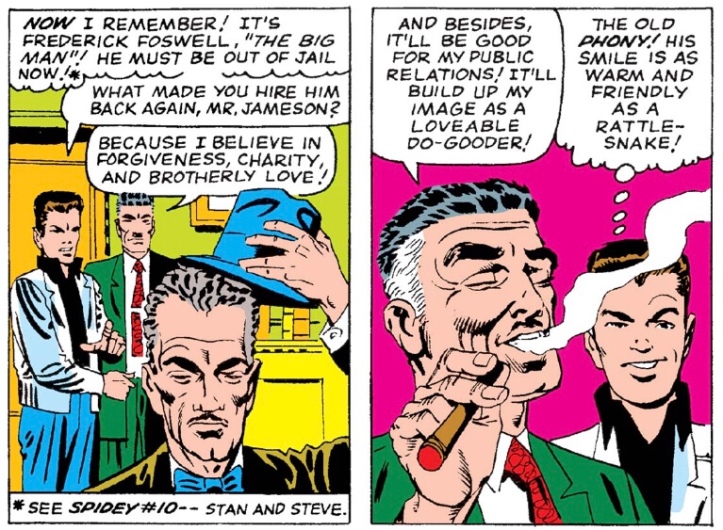 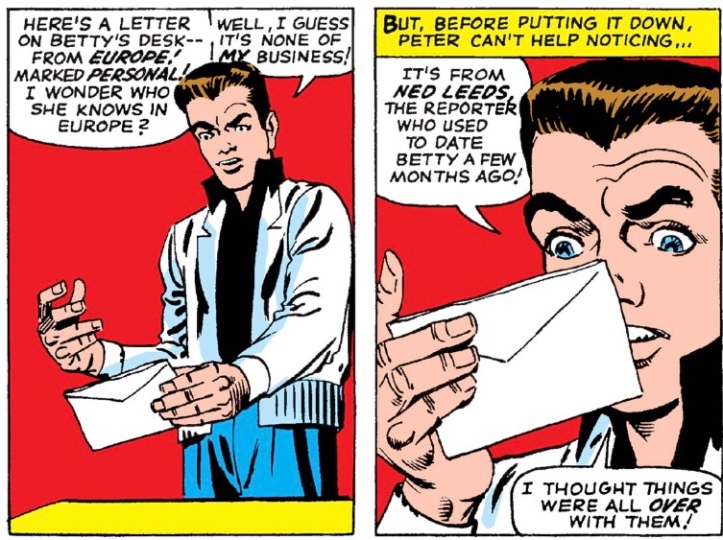 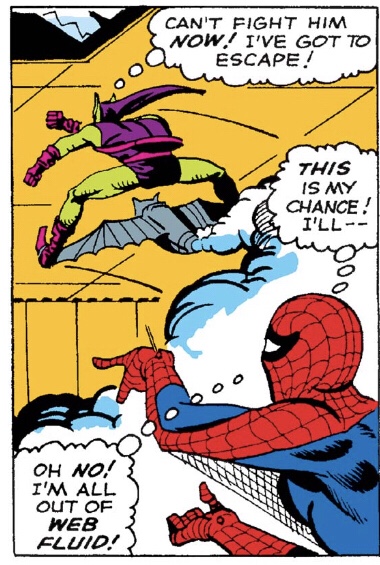 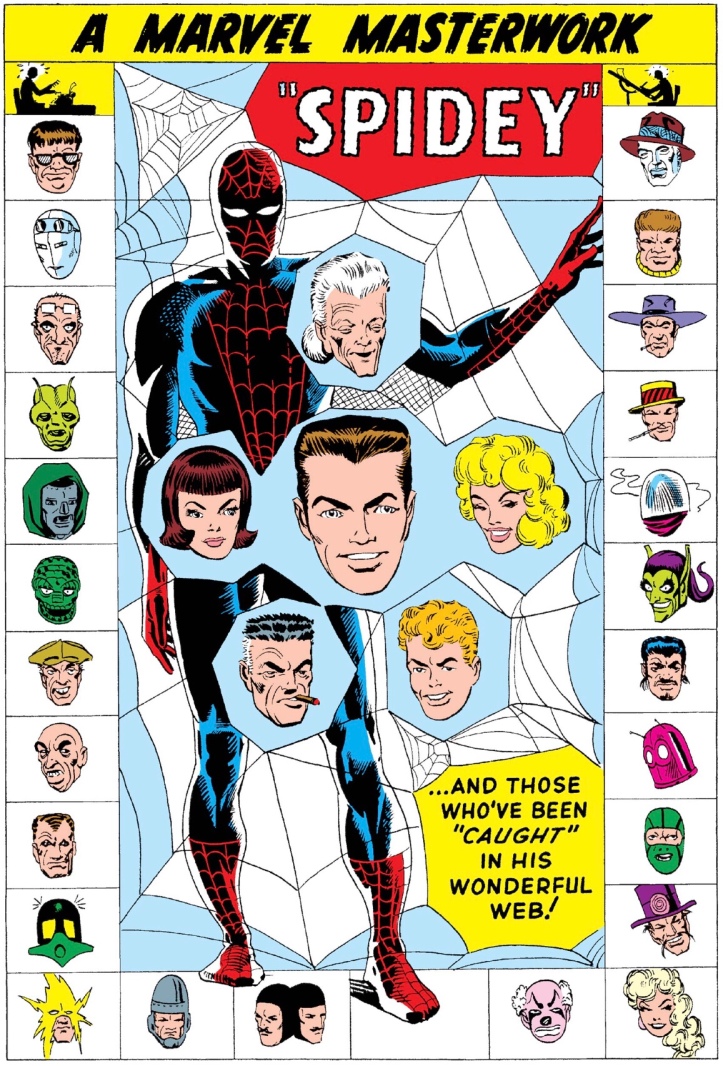 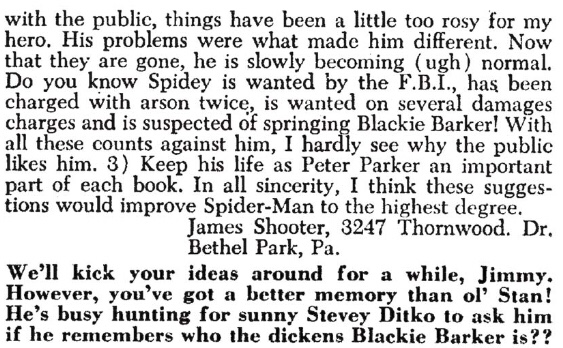 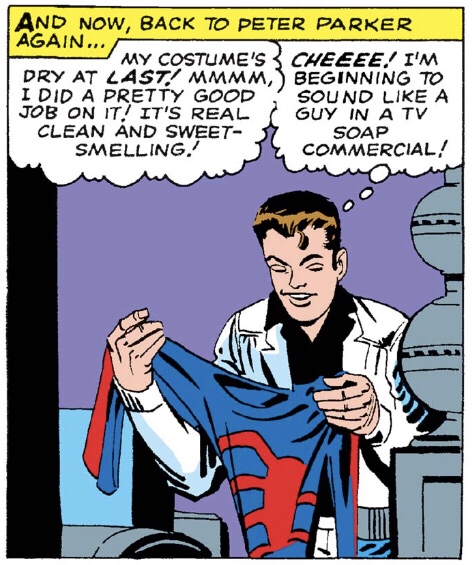 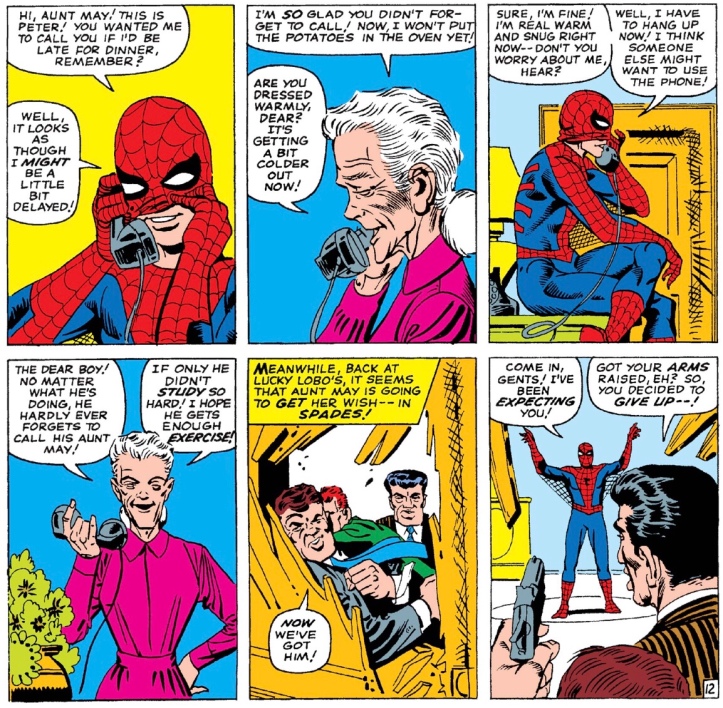