“The Horde of Humanoids”

When the Wasp falls into the clutches of some evil Atlanteans, it is up to Giant-Man to save her!

Meanwhile, the Leader once again tries to steal Bruce Banner’s later weapon, and only the Hulk can stop the villain. Or can he? 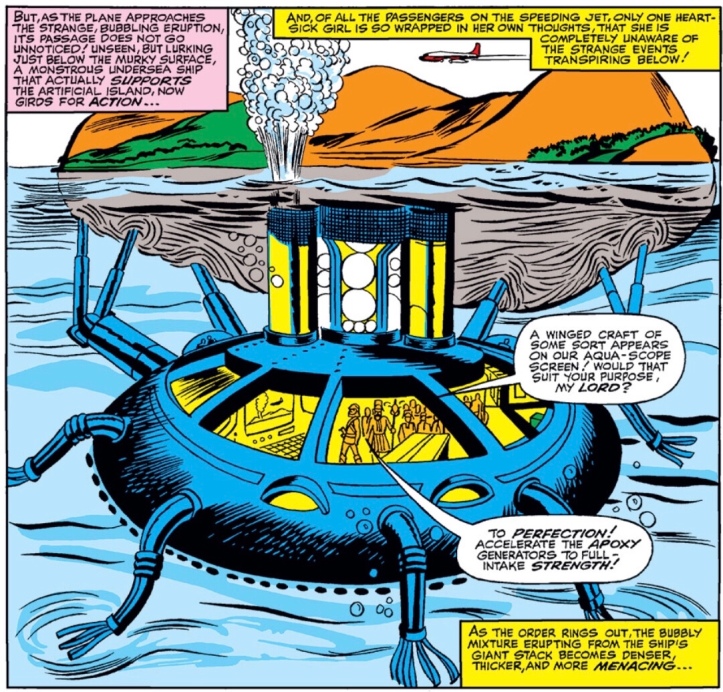 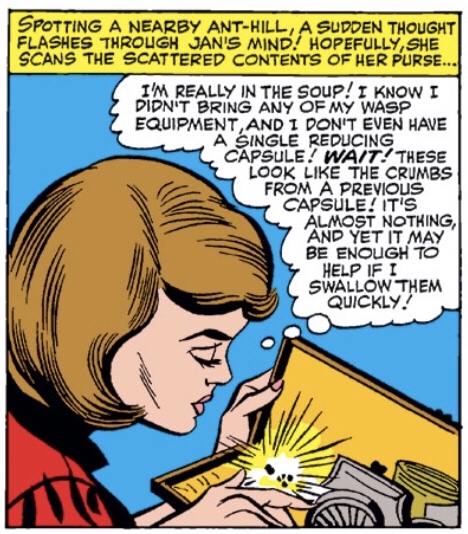 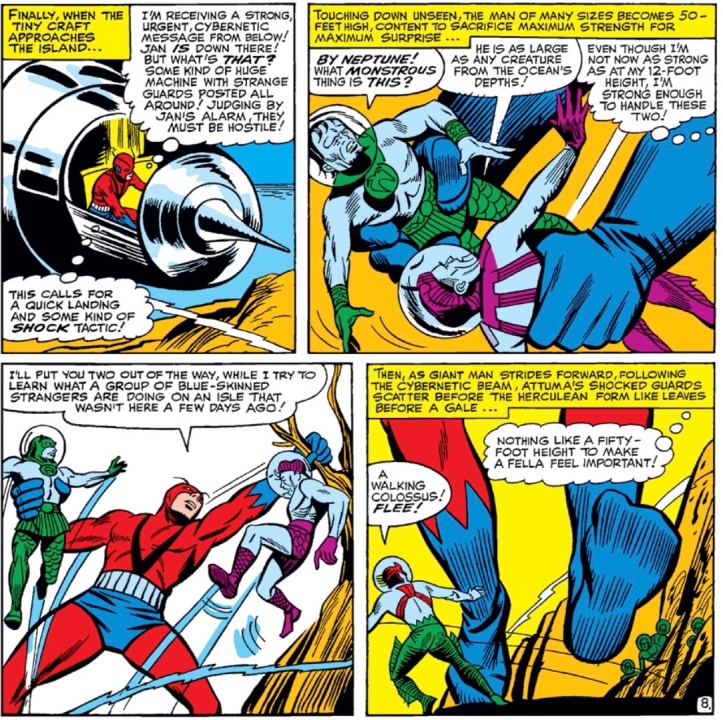 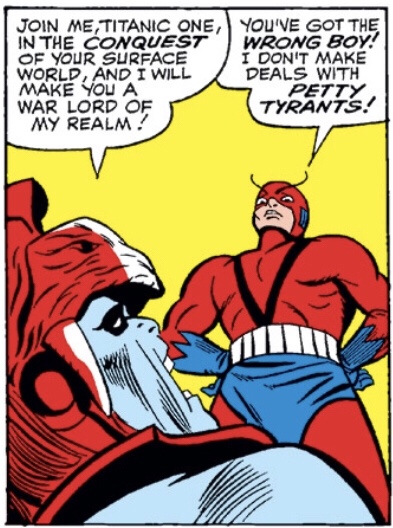 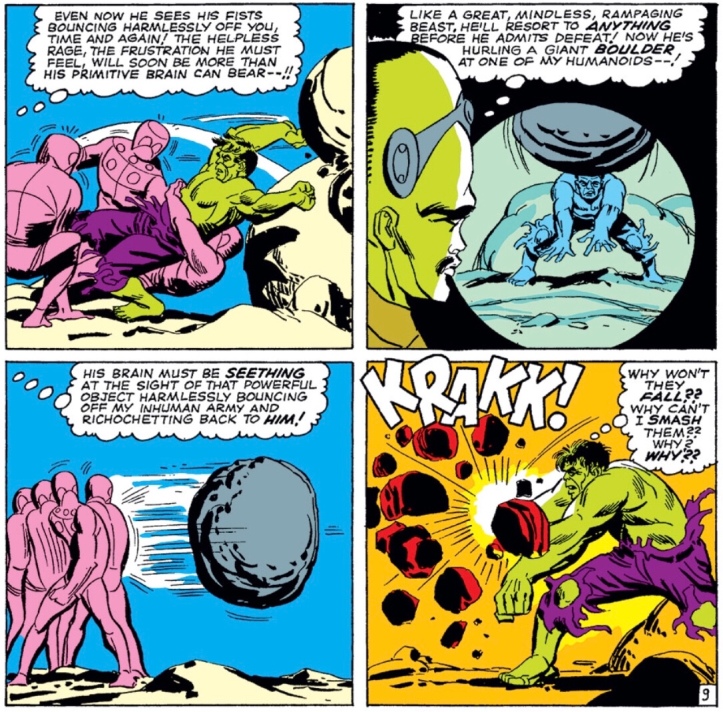 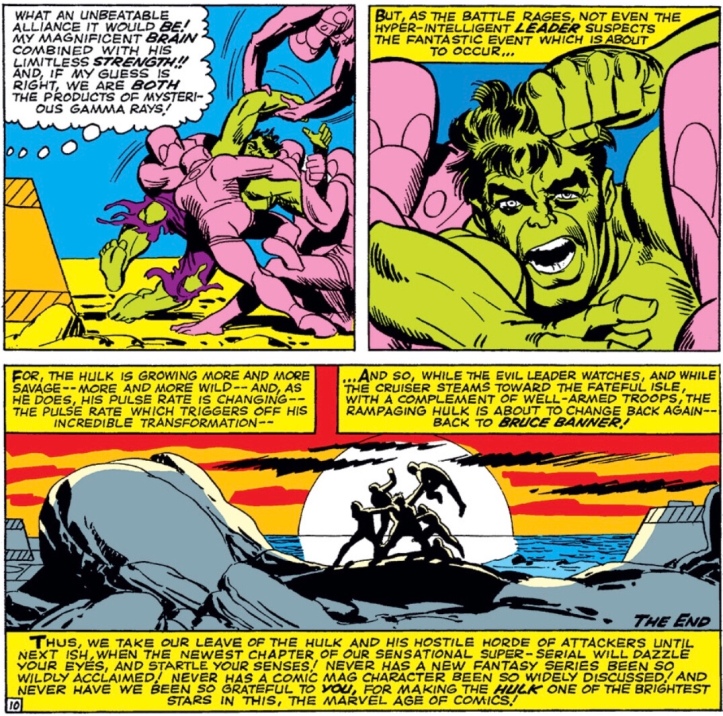 It’s pretty good. The Giant-Man & Wasp story is better than usual, and that makes a huge difference in how enjoyable the issue is. While the romance between Hank and Janet seems to be going nowhere, this story tried something new; I didn’t like it, but at least it was different. I did like seeing Hank changing up his size in battle and seeming legitimately powerful. The past few issues have been trending in this direction, but this issue has the payoff.

The Hulk story continues the ongoing serial that’s been ongoing since Tales to Astonish #60. Every other Marvel title at this time is telling one- or two-part stories, so the ongoing nature of this really makes it stand out. The story itself isn’t particularly impressive, but I am definitely enjoying the storytelling craft at work (and Ditko’s pencils help). 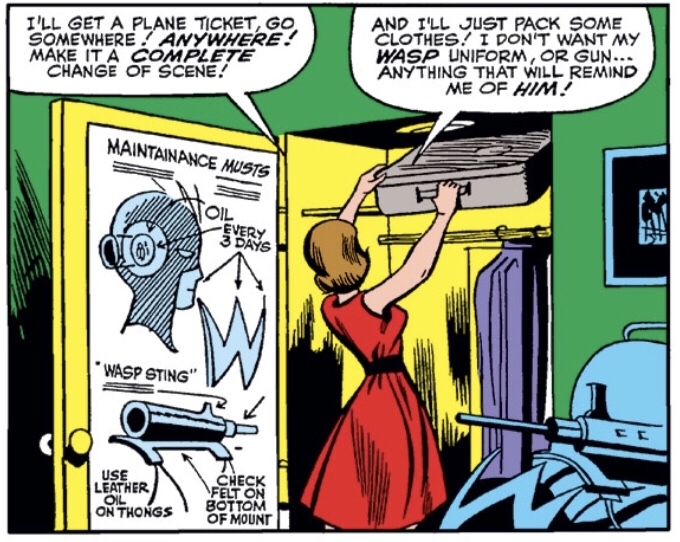 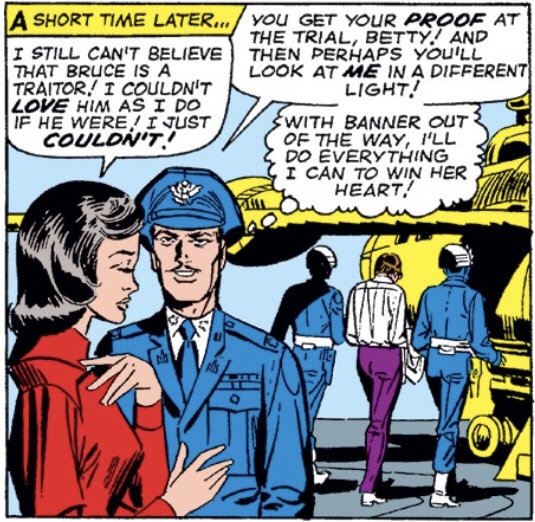 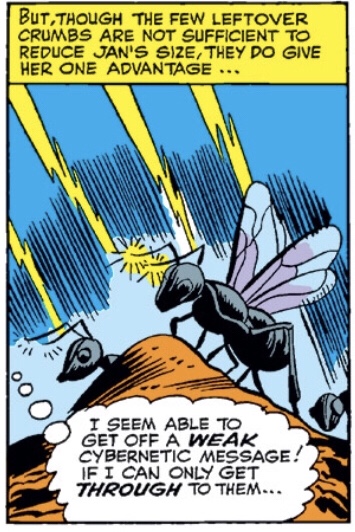