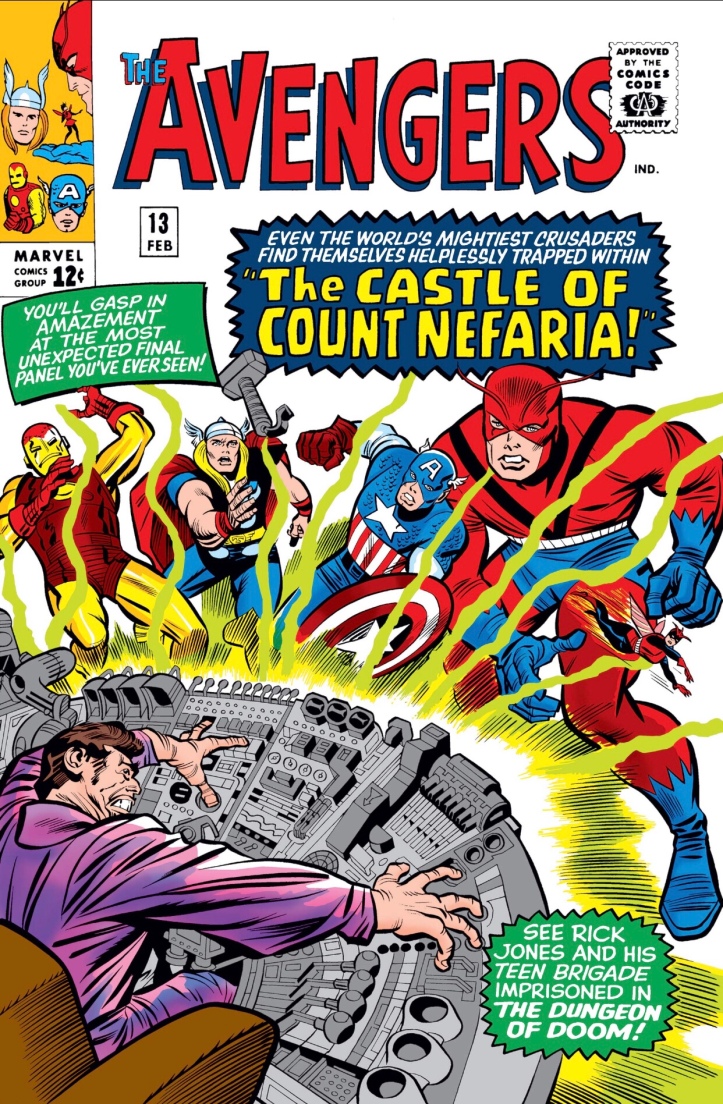 “The Castle of Count Nefaria!”

The Avengers take on Count Nefaria, an international crime leader! But when he frames them for treason, will they be able to stop him and clear their name? 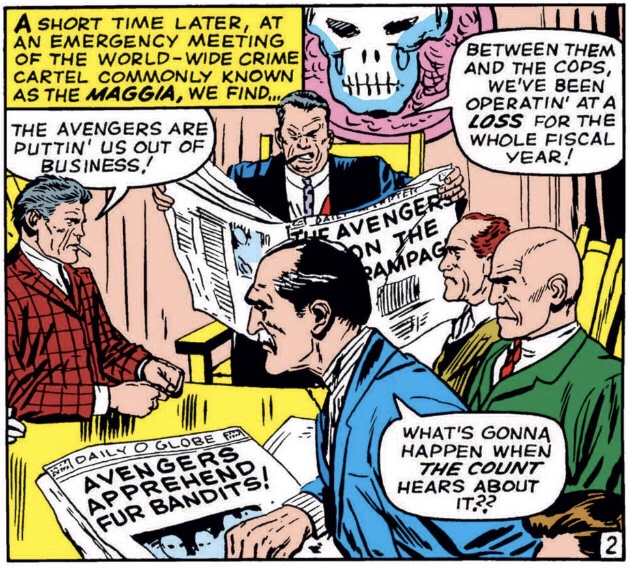 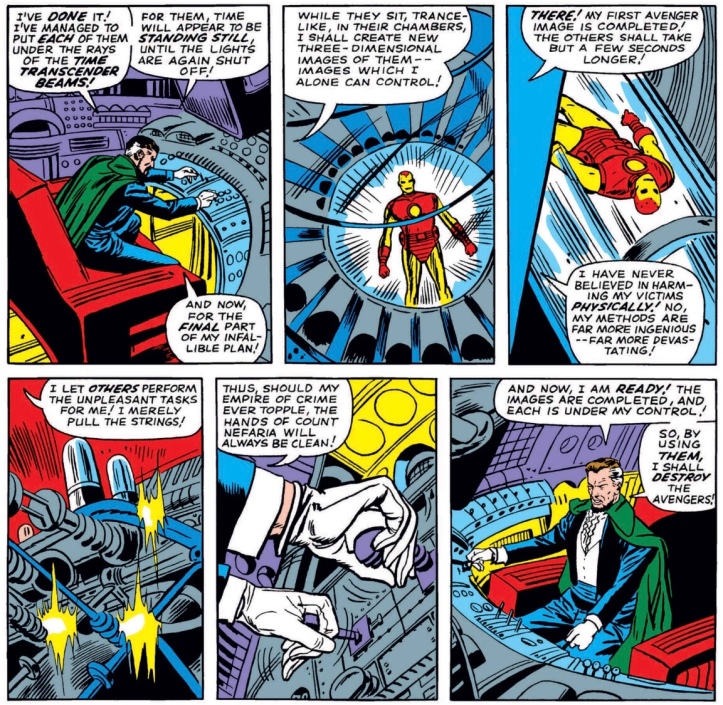 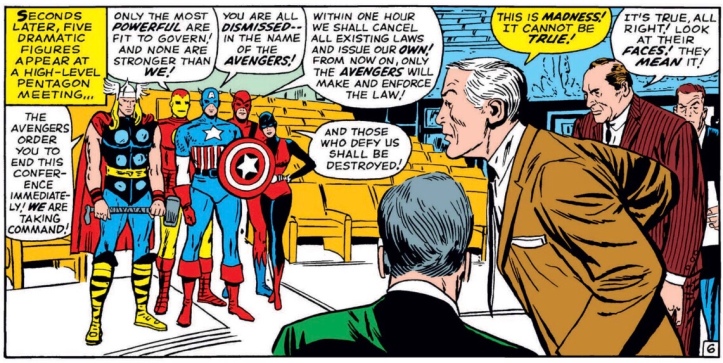 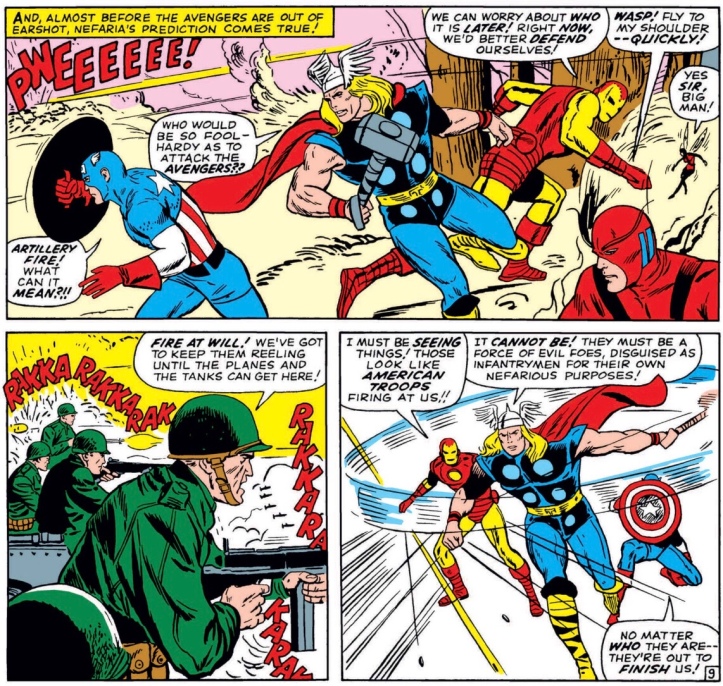 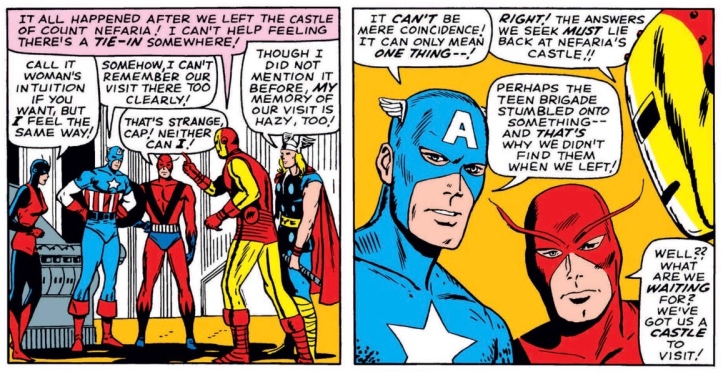 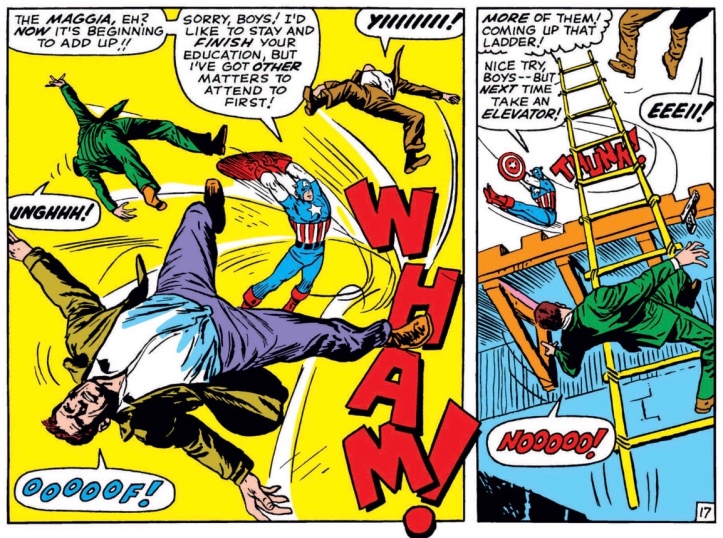 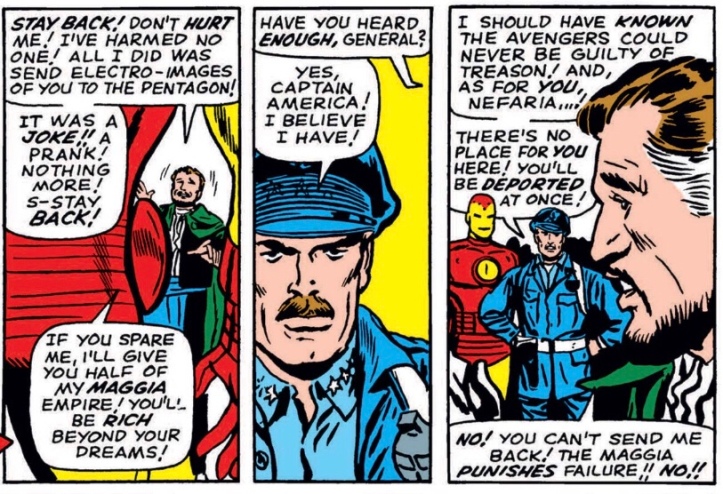 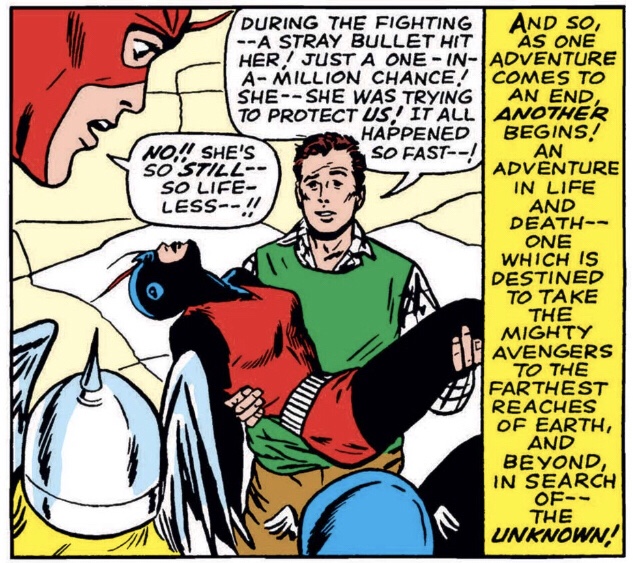 There’s not much to like in this issue. I am not necessarily against the Avengers taking on street-level crime, but this group of Avengers has always focused on bigger picture villains. Even with Count Nefaria’s traps and inventions, it still doesn’t feel like much of a challenge for the Avengers.

There’s not even a good fight to enjoy, and even if there was — and this early version of Count Nefaria is specifically not a physical threat, anyway — Don Heck doesn’t specialize in that sort of storytelling.  This isn’t a bad issue, but it’s not fun or very interesting. 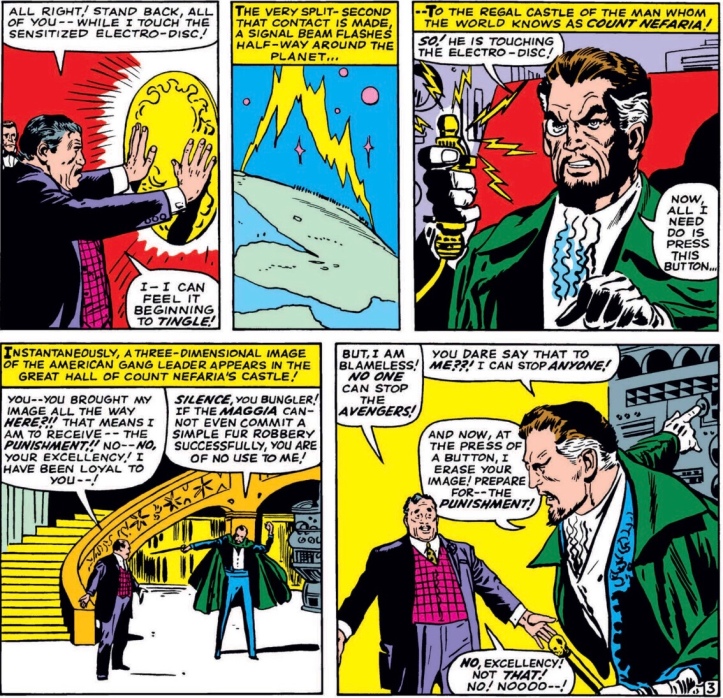 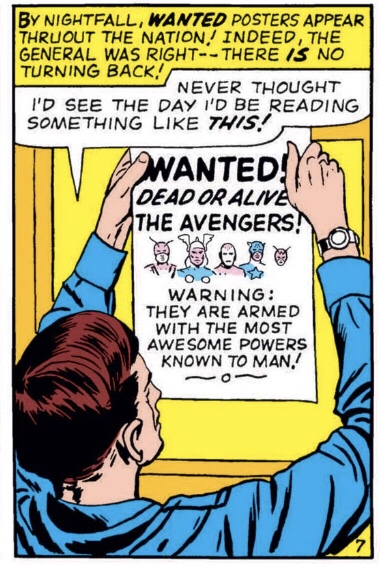 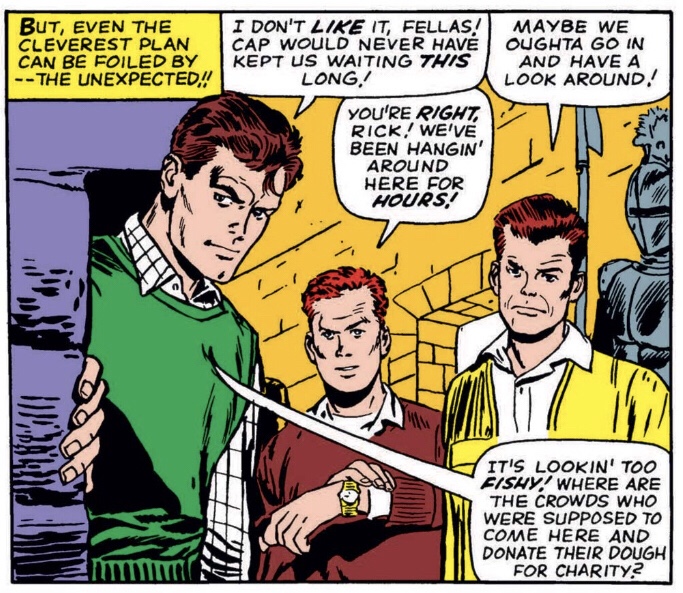 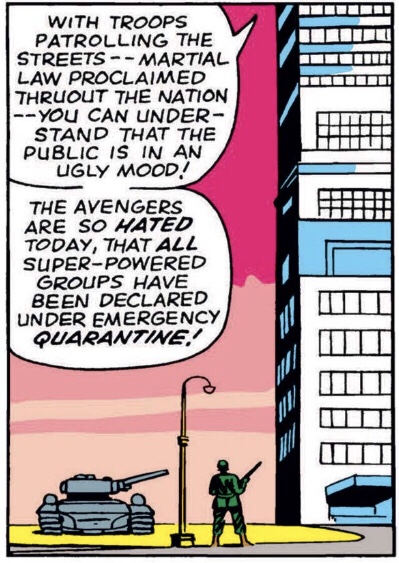