“The Gangster and the Giant!”

“A Titan Rides the Train!”

In the Giant-Man & the Wasp’s story, they defend a neighborhood from a protection racket. Why does that require superheroes? It doesn’t, really.

In the Hulk story, the Hulk battles a Humanoid, created and controlled by the evil Leader!

In the Giant-Man and the Wasp story: 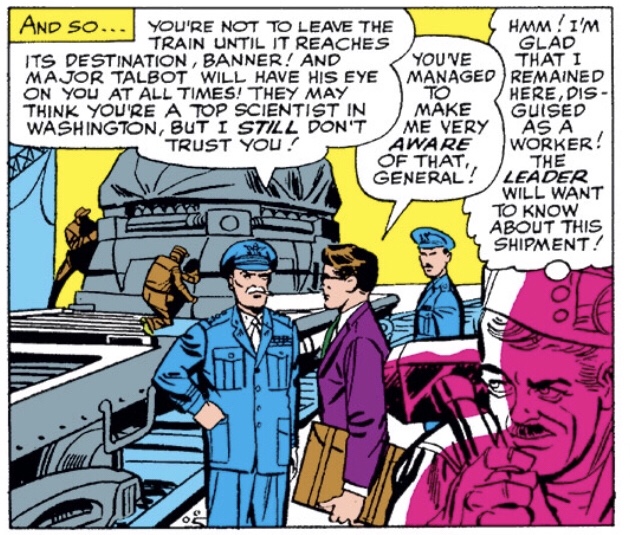 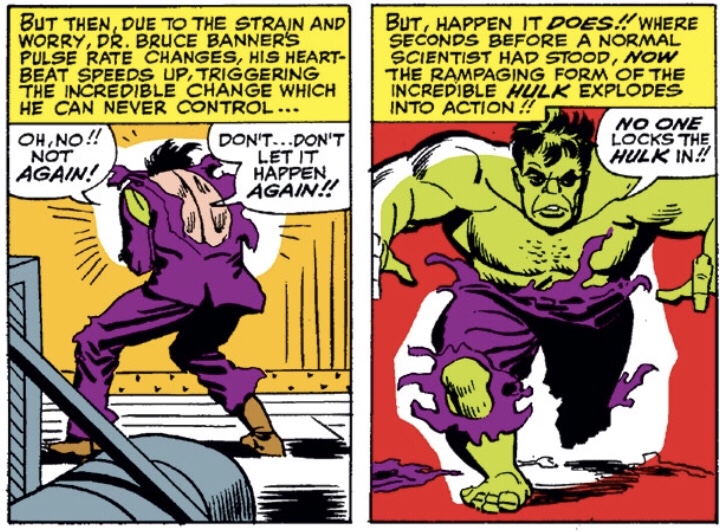 It’s a tale of two stories! The Giant-Man story was bad and dumb in an amazing variety of ways —- enough to keep it entertaining, in spite of itself. The Hulk story was much better, mostly because it feels like Stan and Steve are getting a better feel for the character. I am also enjoying the issue-to-issue continuity in the Hulk stories; while they can act as stand-alone stories, they also feel like parts of a larger whole, and that’s not something Marvel’s other titles (except maybe Spider-Man) have. 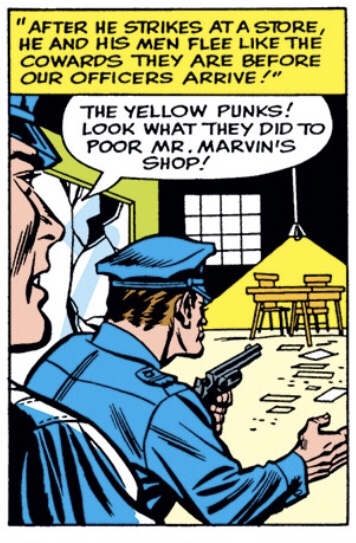 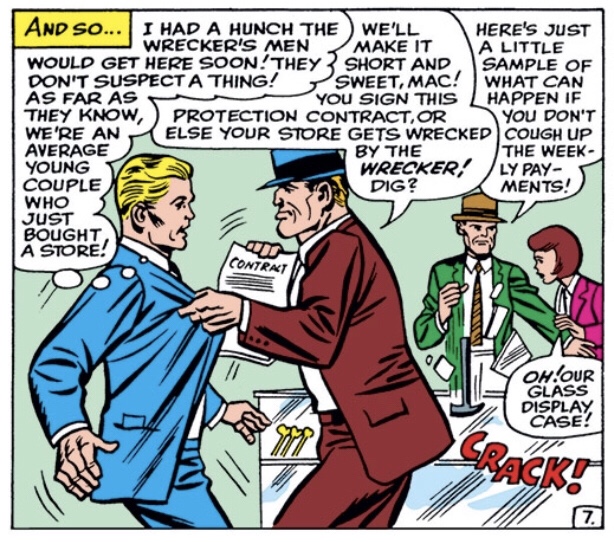