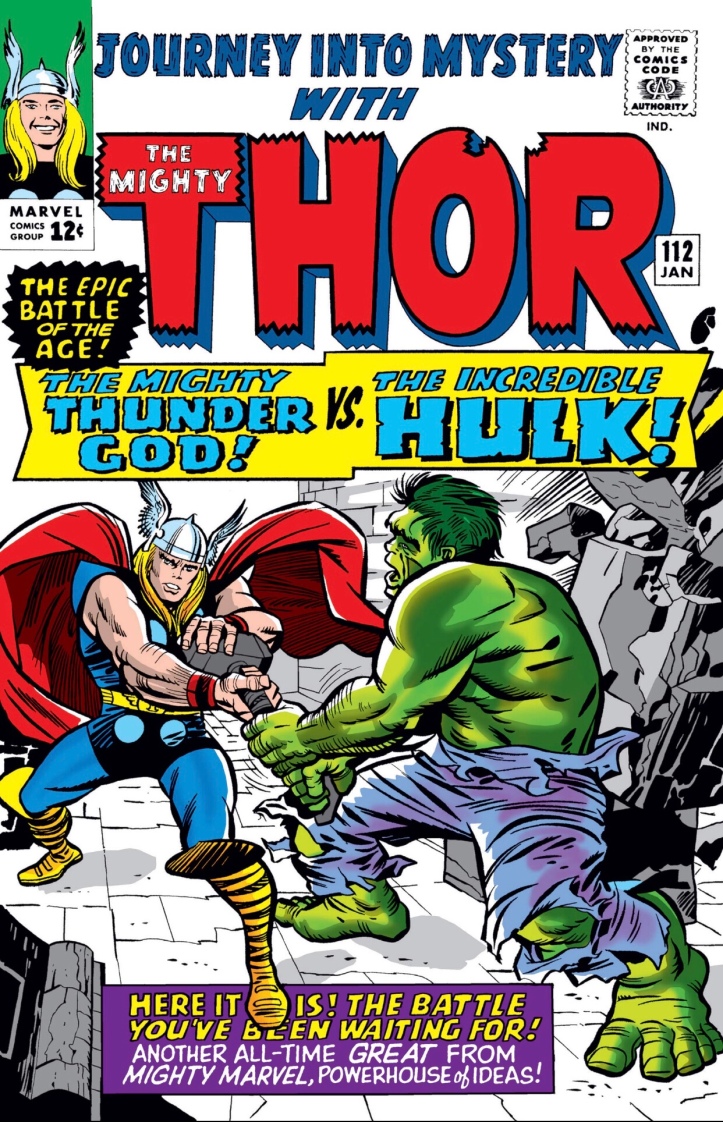 “Tales of Asgard: The Coming of Loki!”

In the main story, Thor tells some random kids an untold tale about him fighting the Hulk.

In Tales of Asgard, we learn how Loki came to be adopted by Odin. 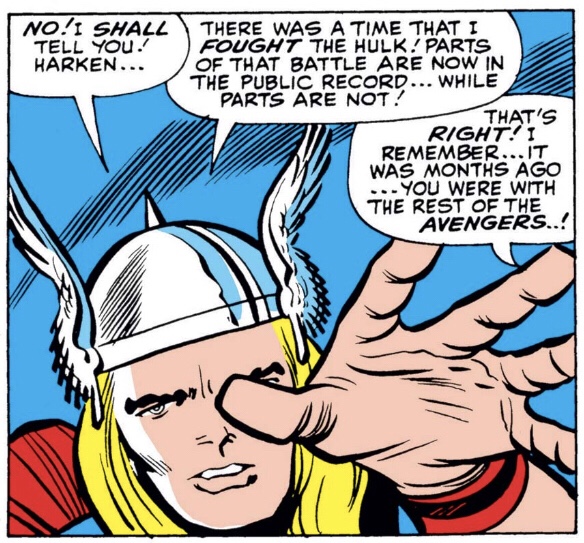 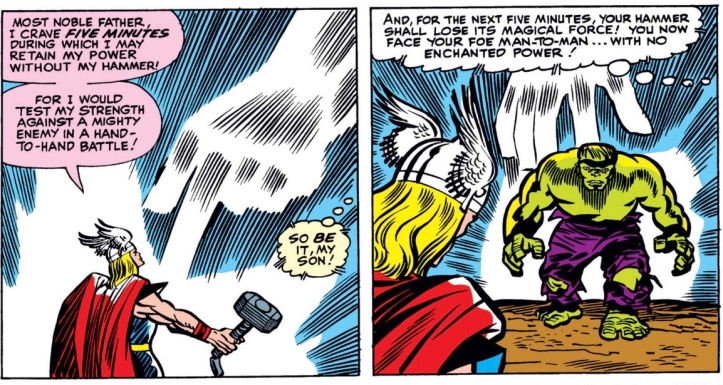 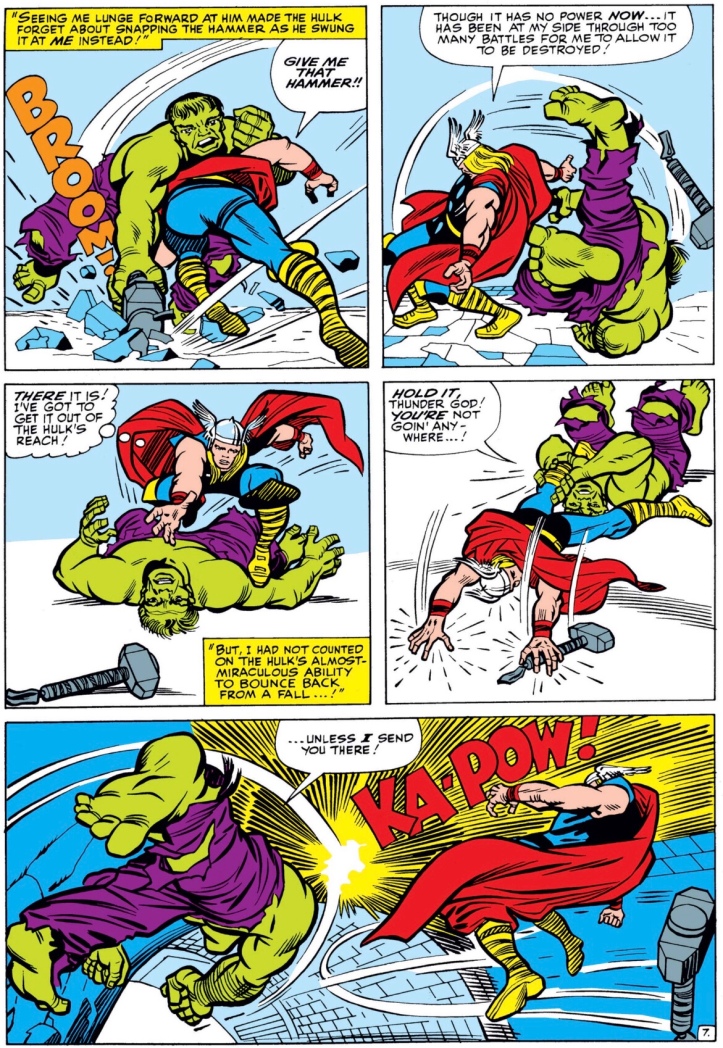 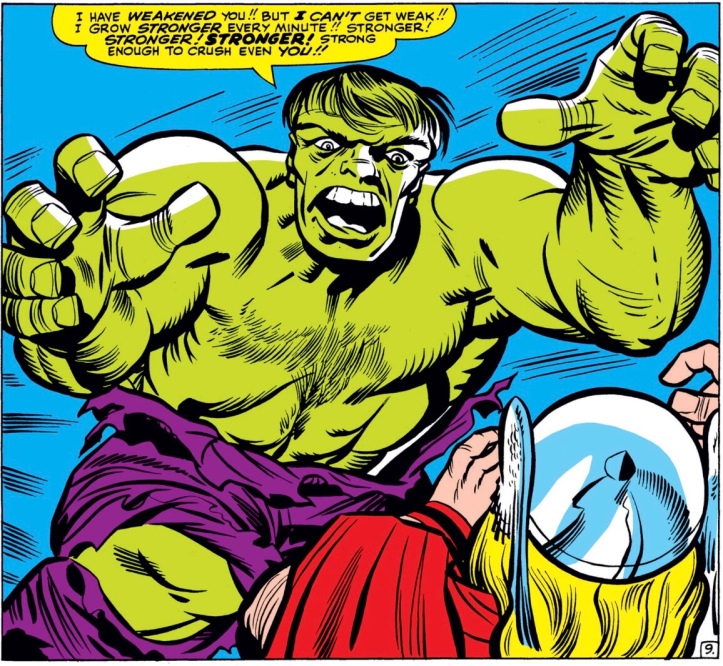 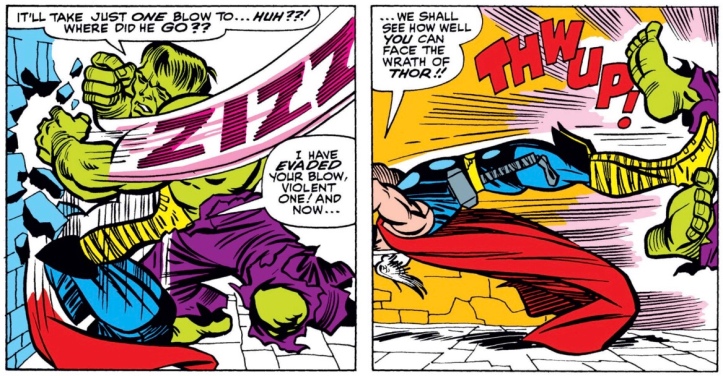 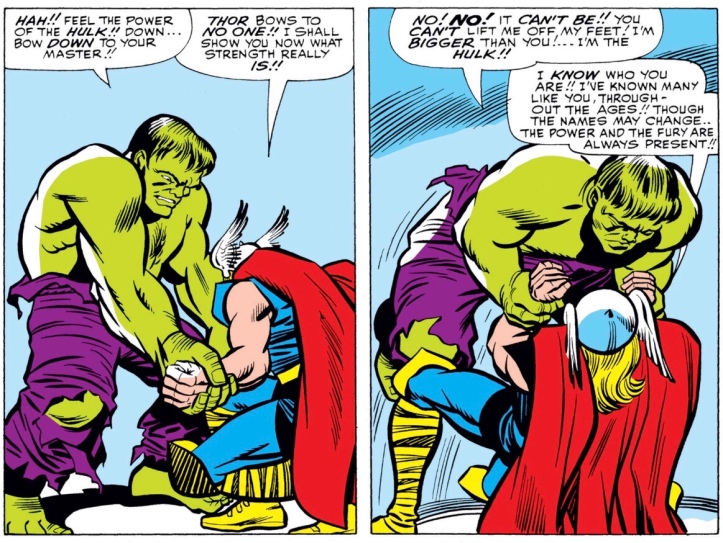 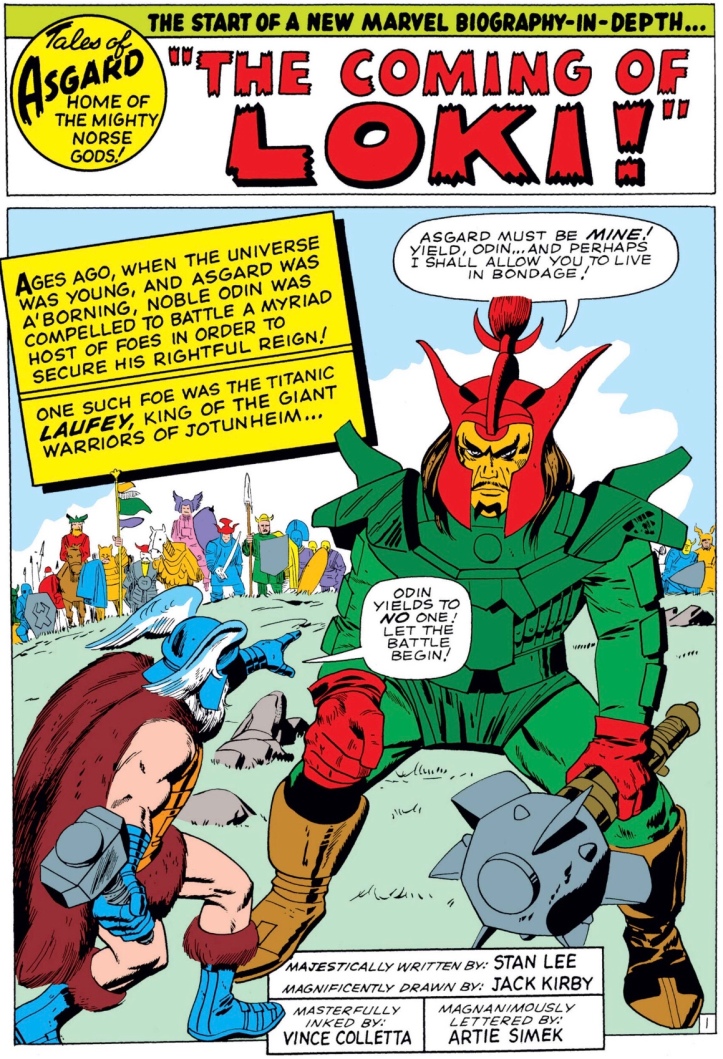 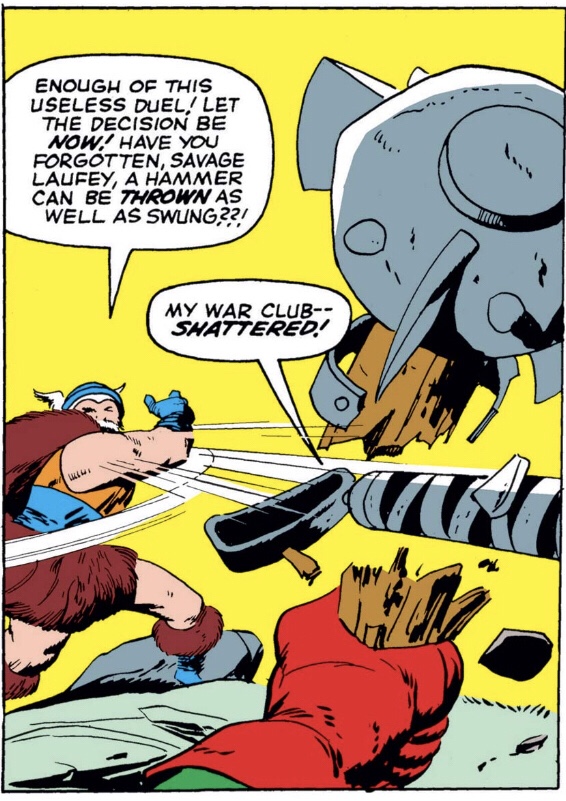 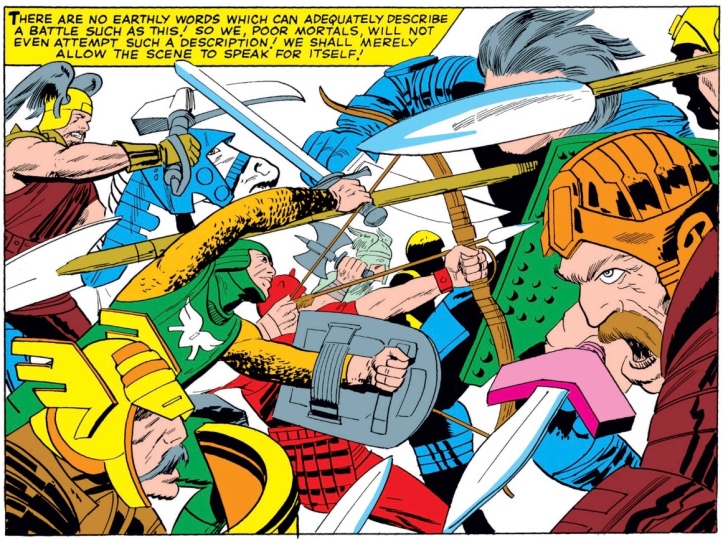 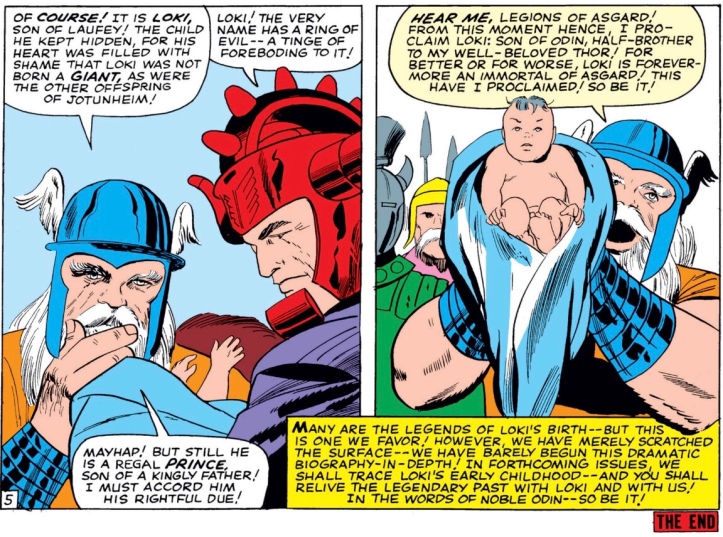 This was fun. It’s a big, dumb fight issue, and it was done well. It’s kind of silly —- why would Odin lift his enchantment here, but not in other instances? —- but it’s entertaining. I’m not a huge fan of “untold tales” that shove a story into existing continuity, but this didn’t make anything more convoluted than usual.

As for the Tales of Asgard story, it was a little underwhelming. I still think they should be doing multi-part stories in this back-up feature, rather than squeezing entire stories into five pages. 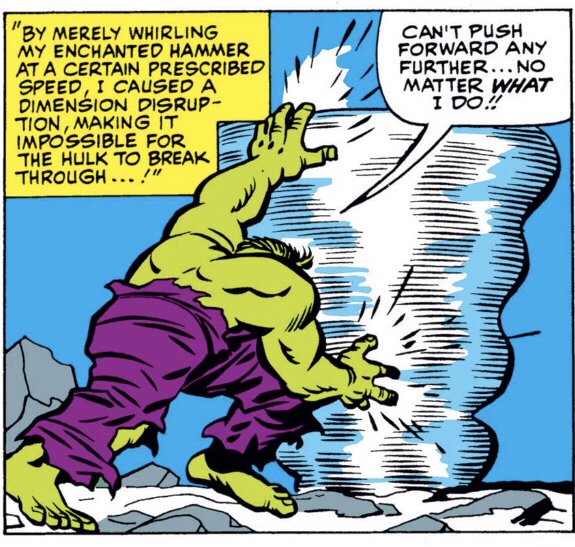 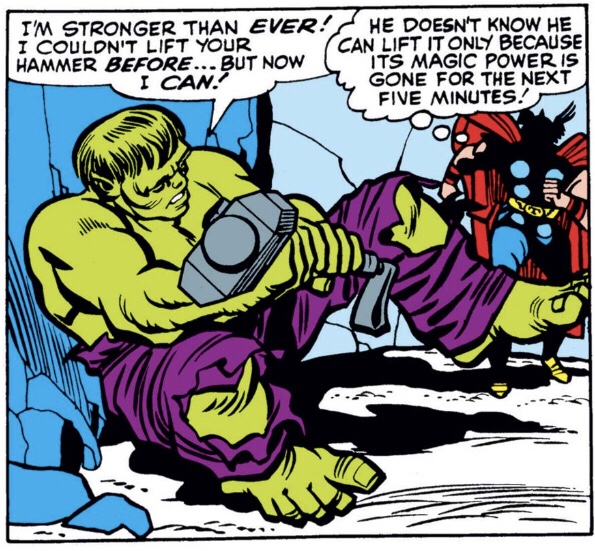 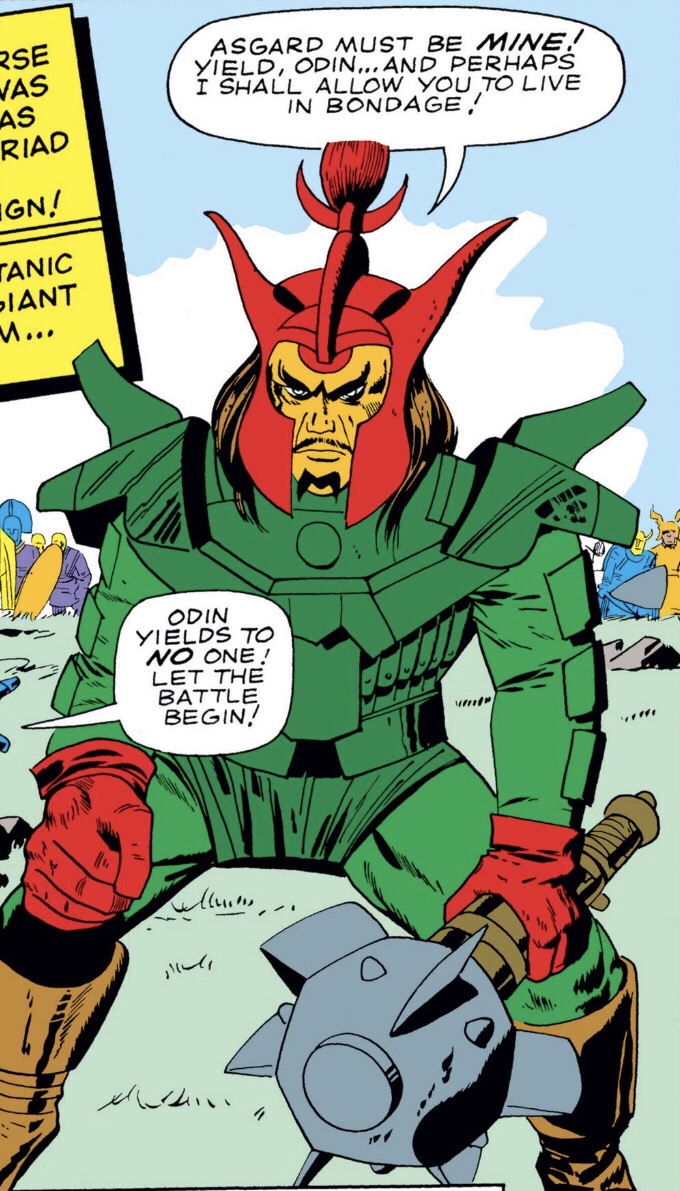 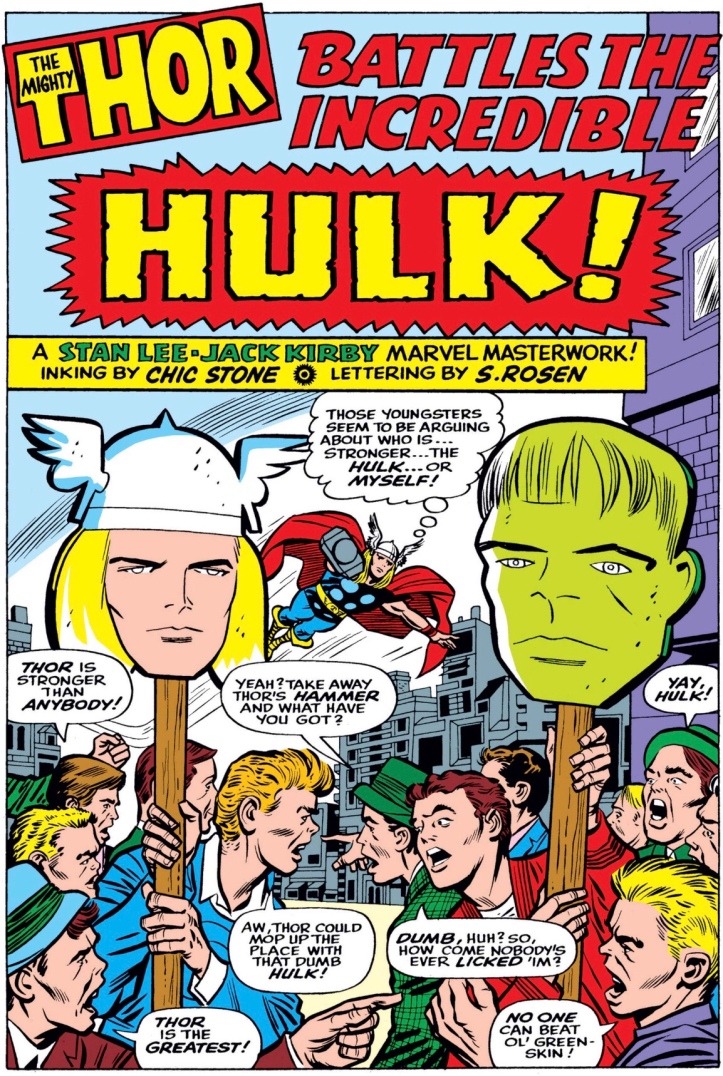 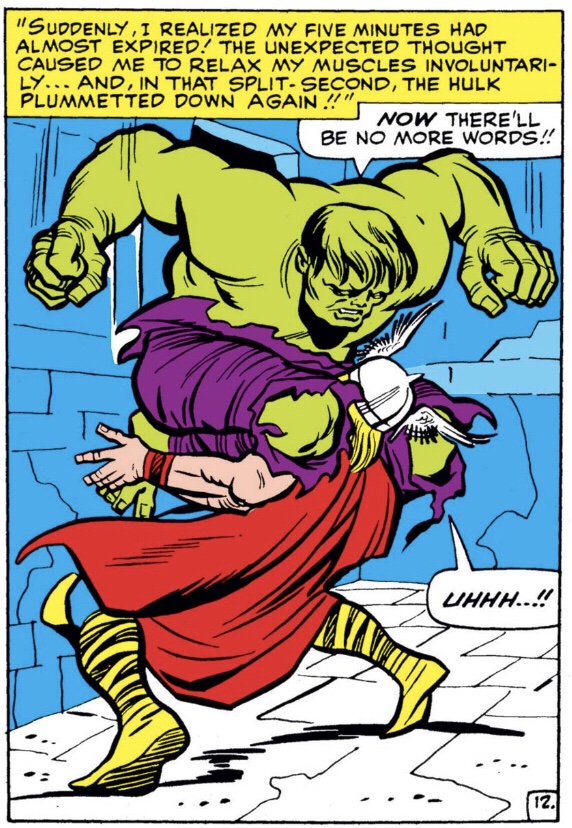