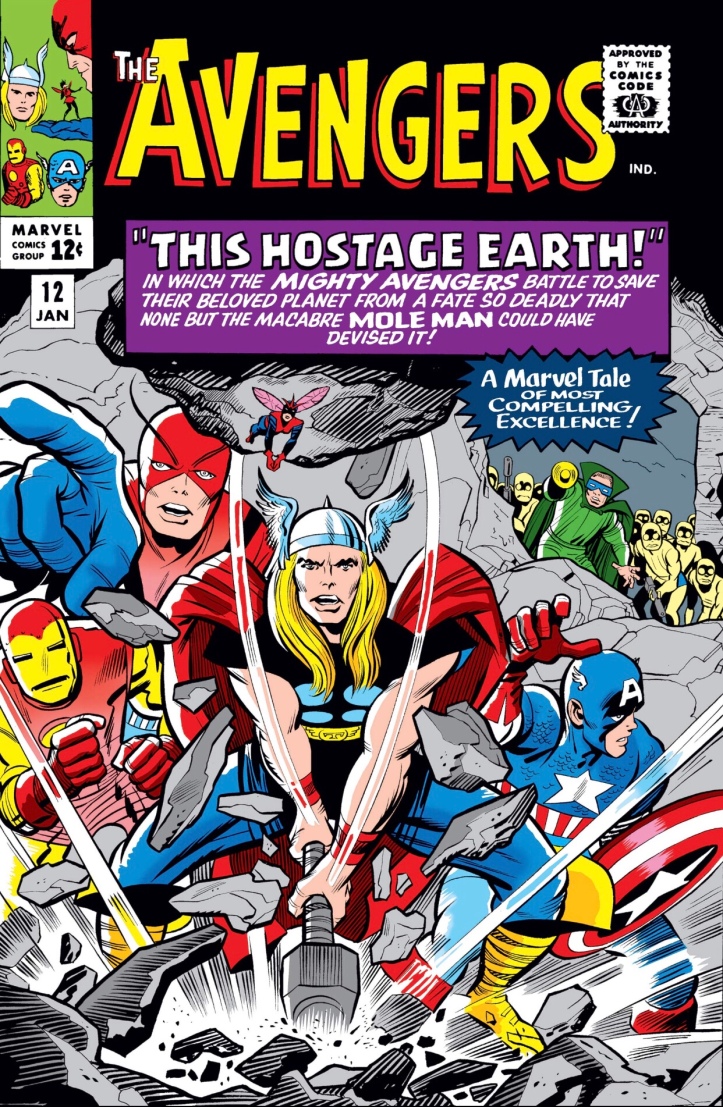 When Giant-Man tries to get the Avengers to act on a vague tip from his ant friends, the heroes refuse. However, the tip was legit; Mole Man and the Red Ghost are teaming up to destroy the surface world! Will the Avengers figure out the problem before it’s too late?

This isn’t a particularly good issue.  There are certainly some unintentionally amusing parts — like the Avengers finally realizing how dumb it is that one of their members talks to ants — but the issue as a whole isn’t very entertaining.  I don’t like Mole Man as an Avengers villain, because any Avenger can wipe the floor with him.  Red Ghost is slightly better, but without his weird apes in tow, he doesn’t add much to the story; I still don’t understand the whys and wherefores of the Red Ghost seeking out Mole Man for an alliance.  They don’t share views, they want different things, and it seems bizarre for them to team up against anyone except the Fantastic Four.

I’m starting to tire of Don Heck and Dick Ayers on art chores in this title.  There’s nothing wrong with their work — their storytelling is fine, for example — but the pages just aren’t very exciting. 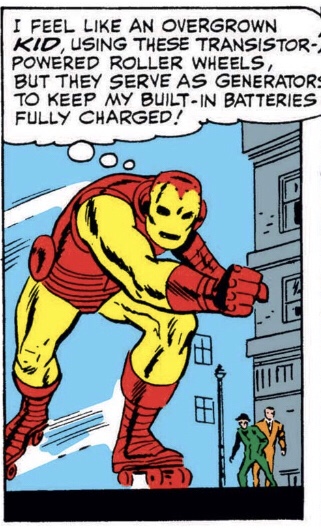 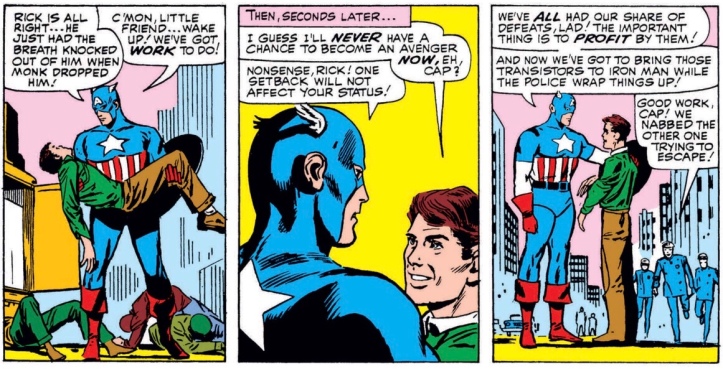 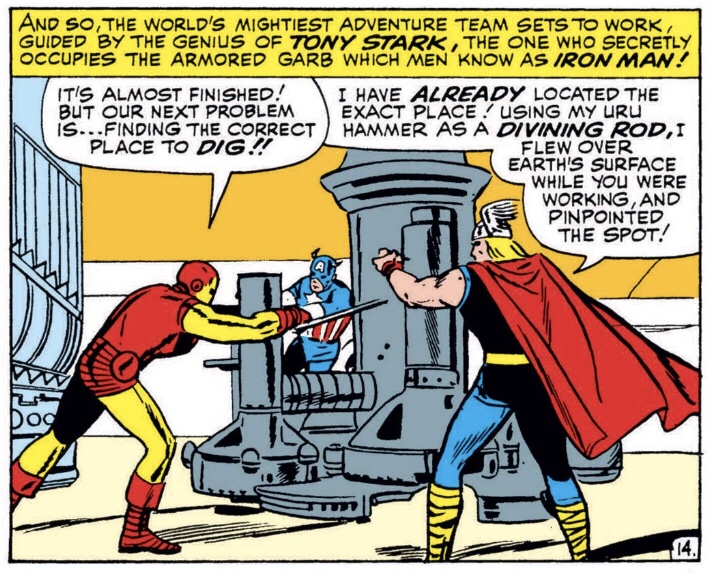