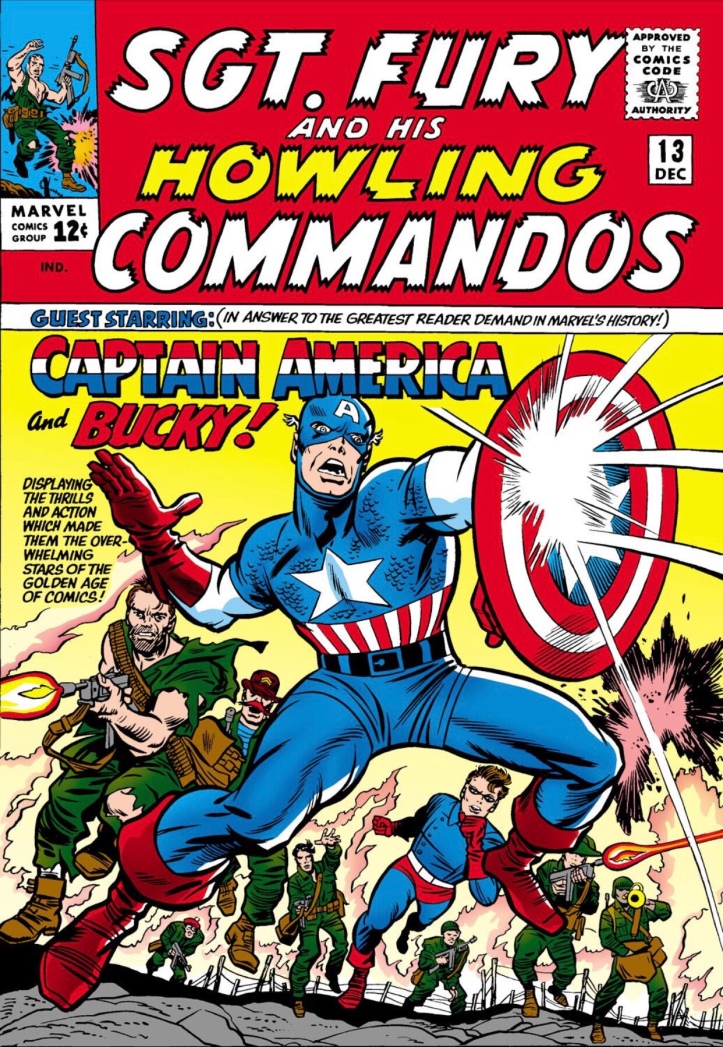 The Howling Commandos go behind enemy lines to help Captain America on a top-Secret mission. 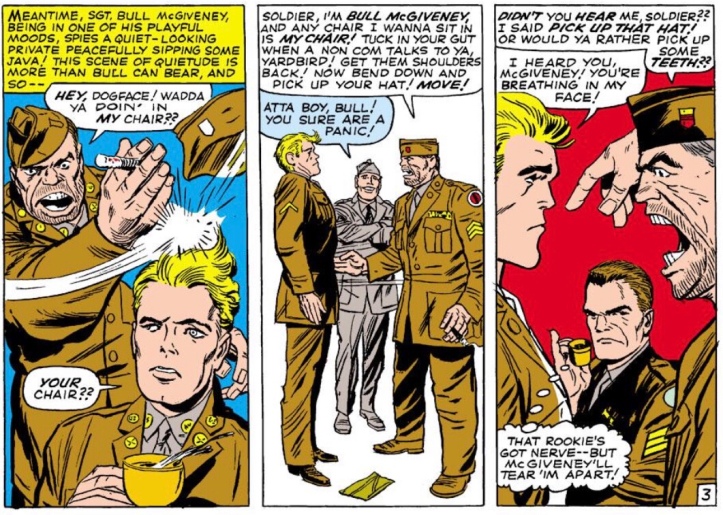 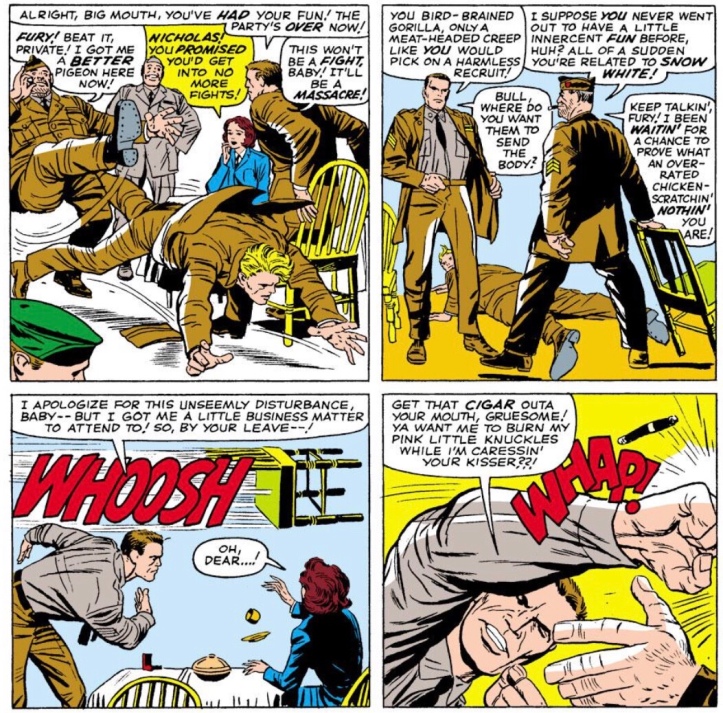 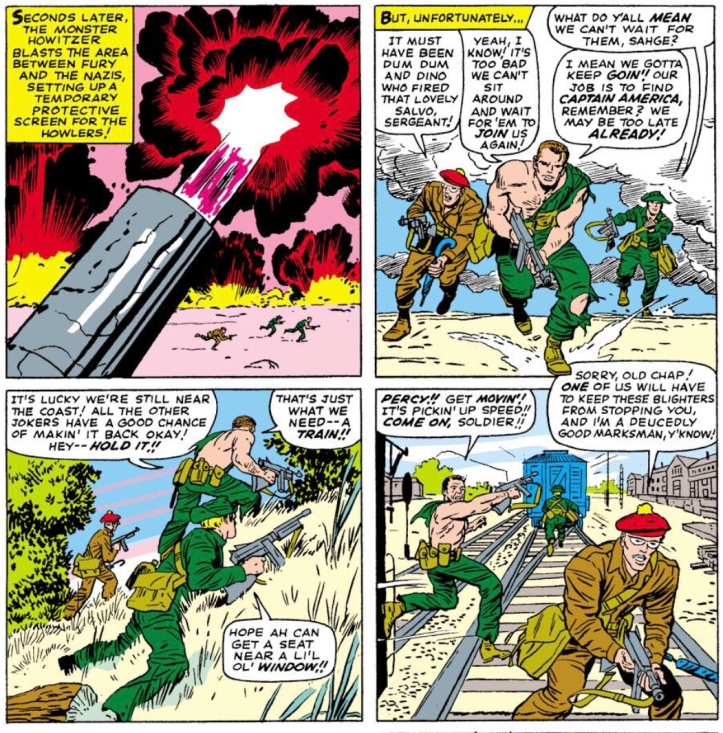 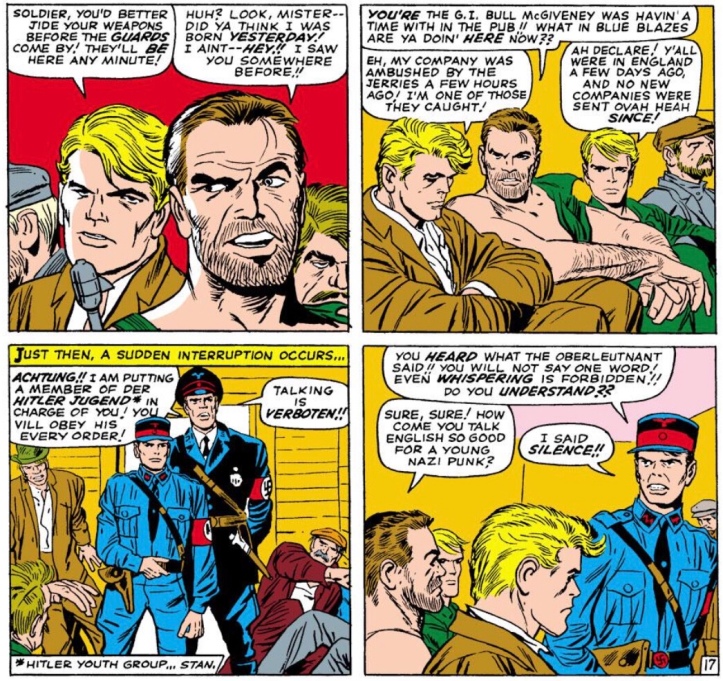 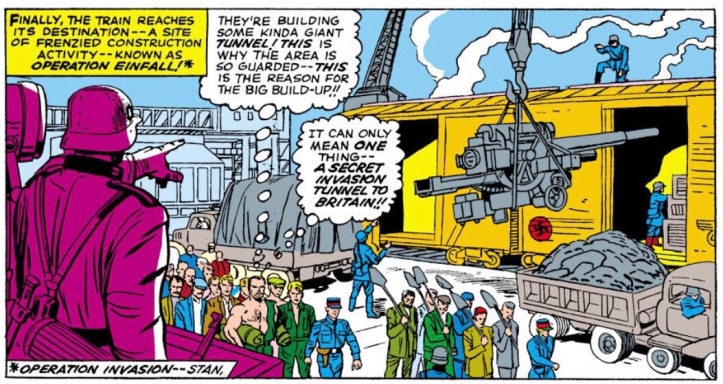 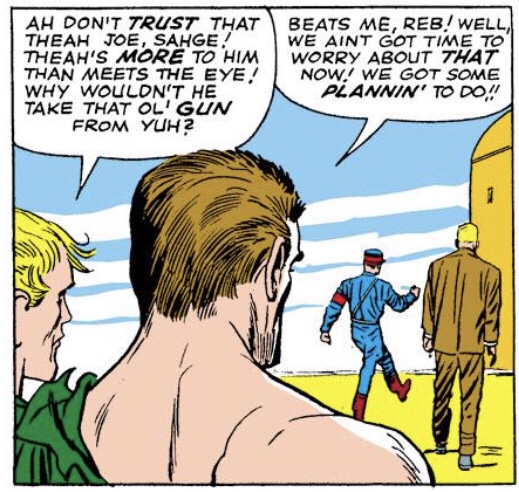 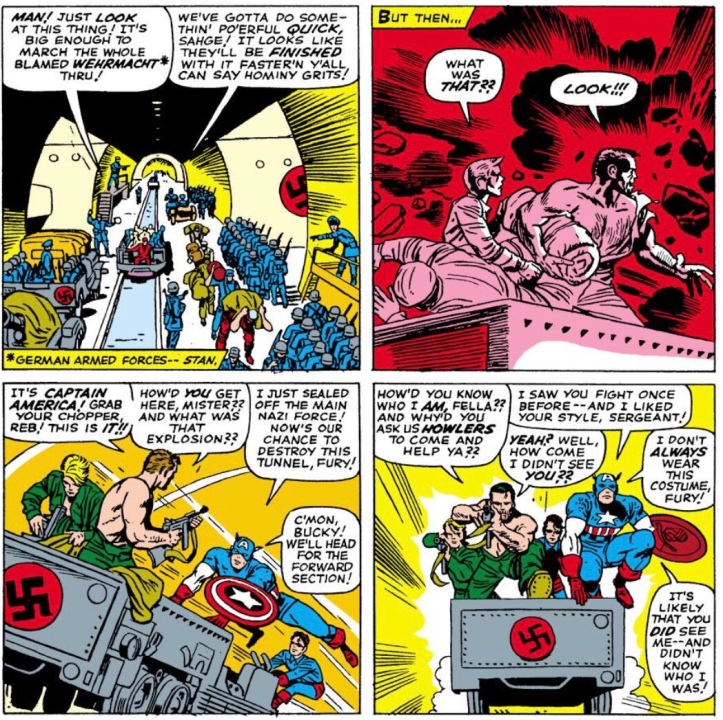 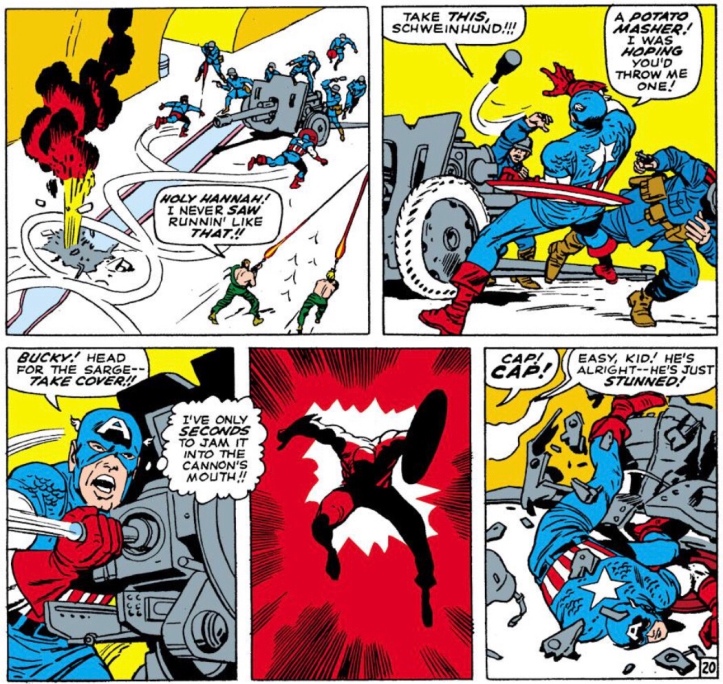 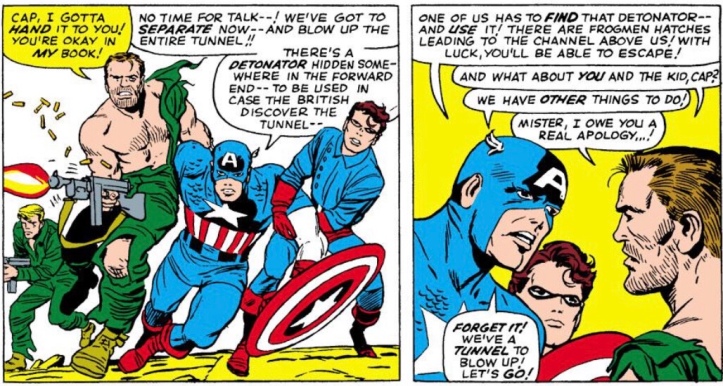 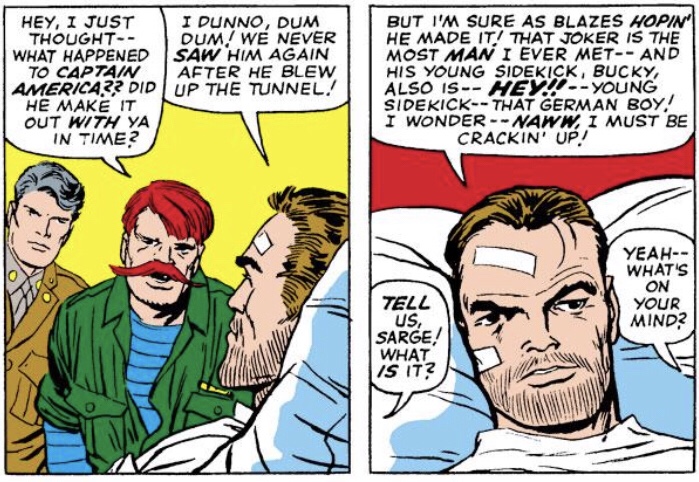 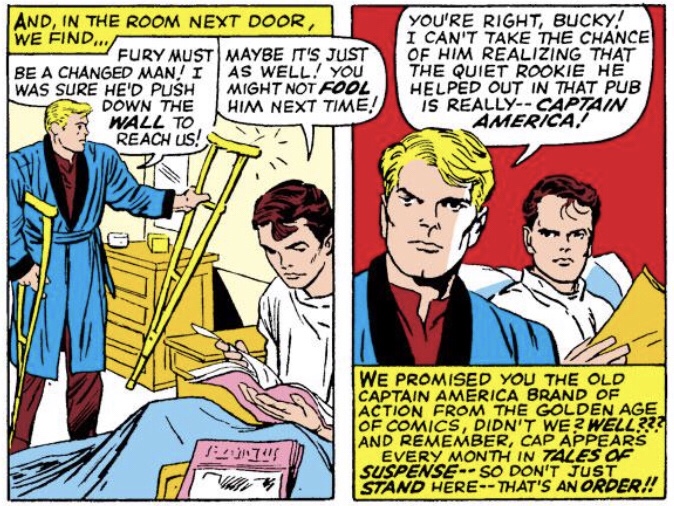 Yeah, this was fun. I liked seeing the Howling Commandos’ numbers thin throughout the story; with their brand of fighting, it feels like something that should happen a lot more often. I also liked the dramatic irony of Fury’s obliviousness to Cap’s civilian identity. Was it super-obvious to readers? Of course. But I think it was handled well from the characters’ perspectives. 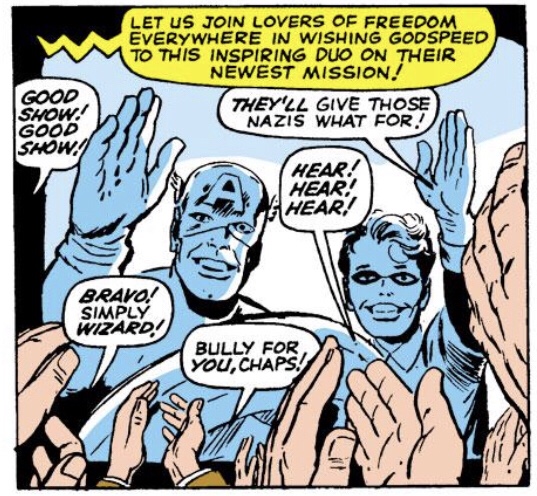 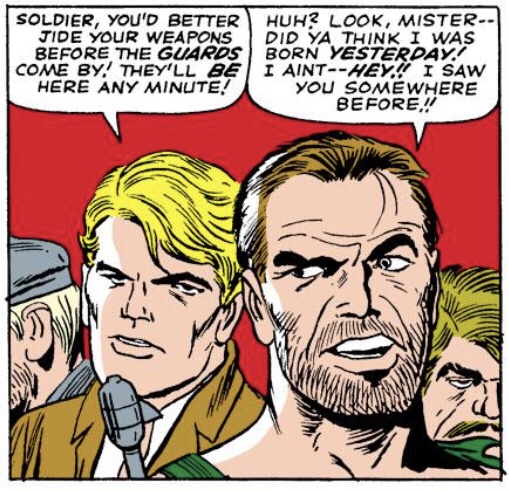 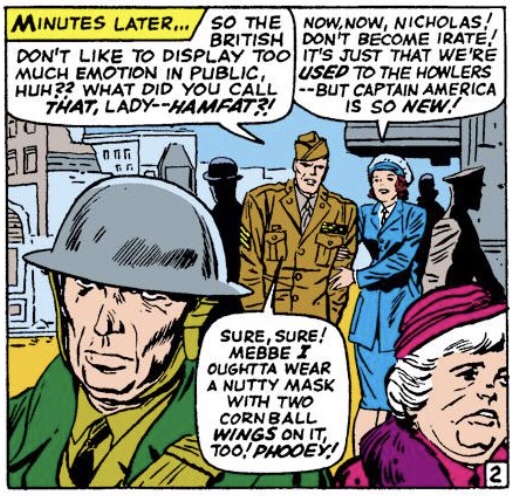