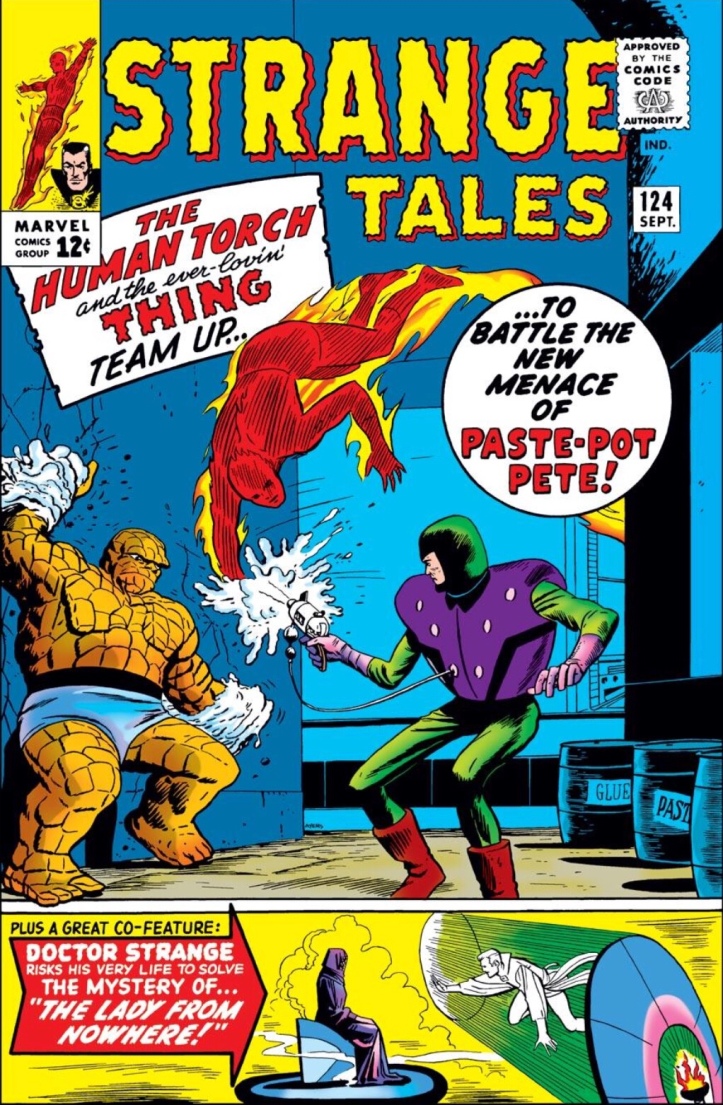 “The Lady From Nowhere”

The Human Torch and Thing take on the renewed threat of Paste-Pot-Pete, while Doctor Strange has to travel back in time to solve a mystery. 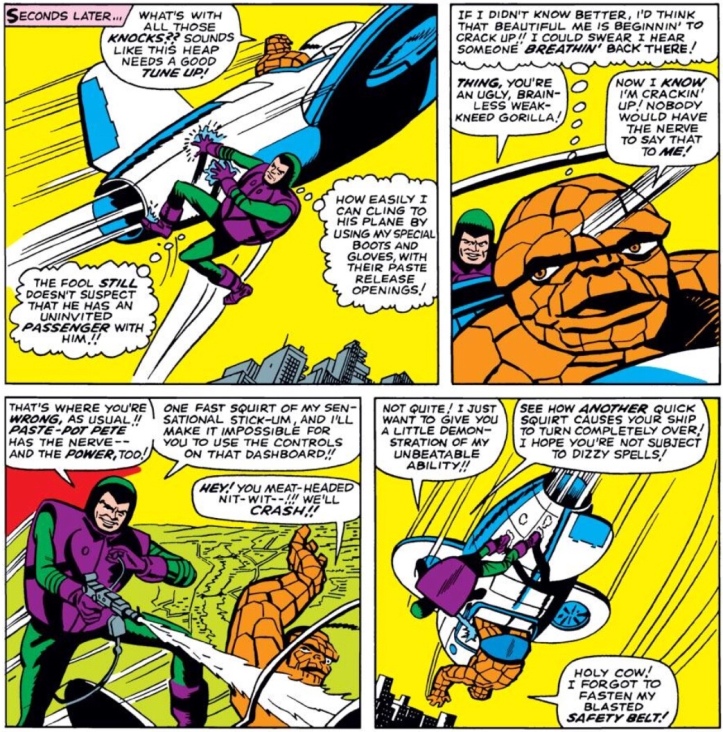 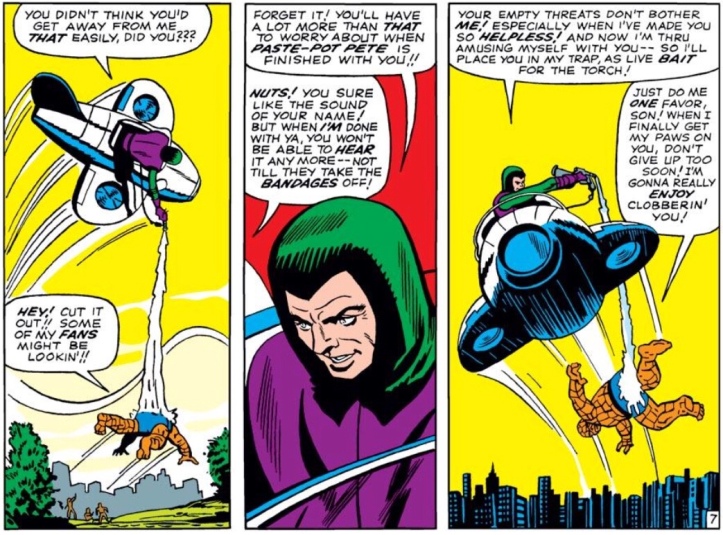 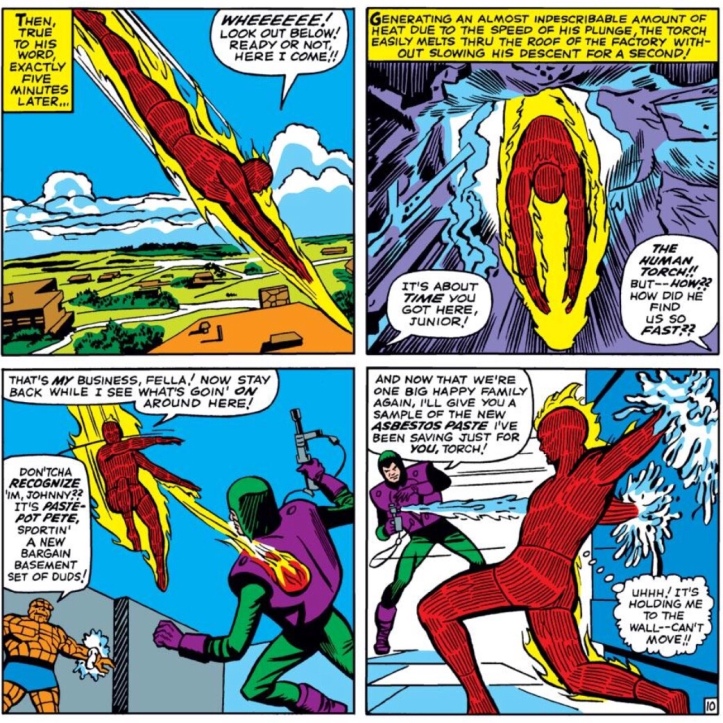 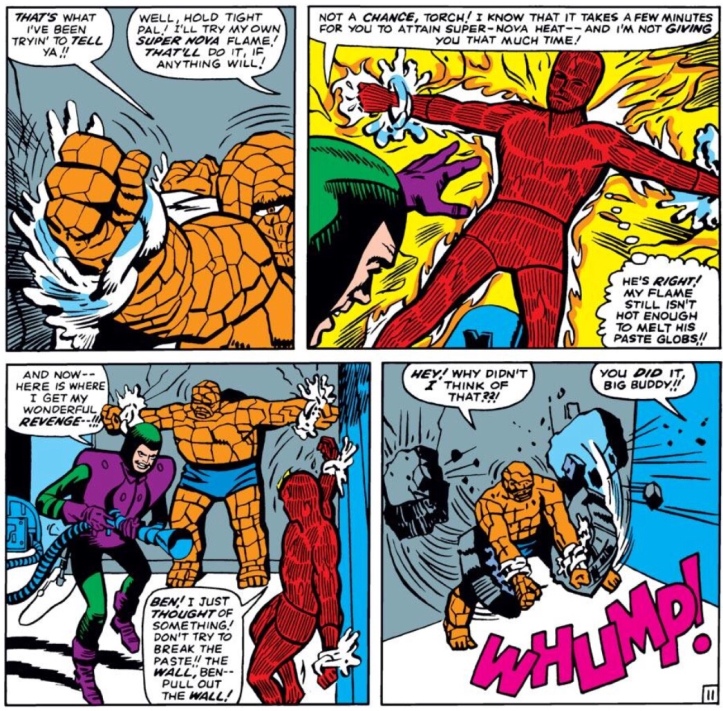 In “The Lady From Nowhere”: 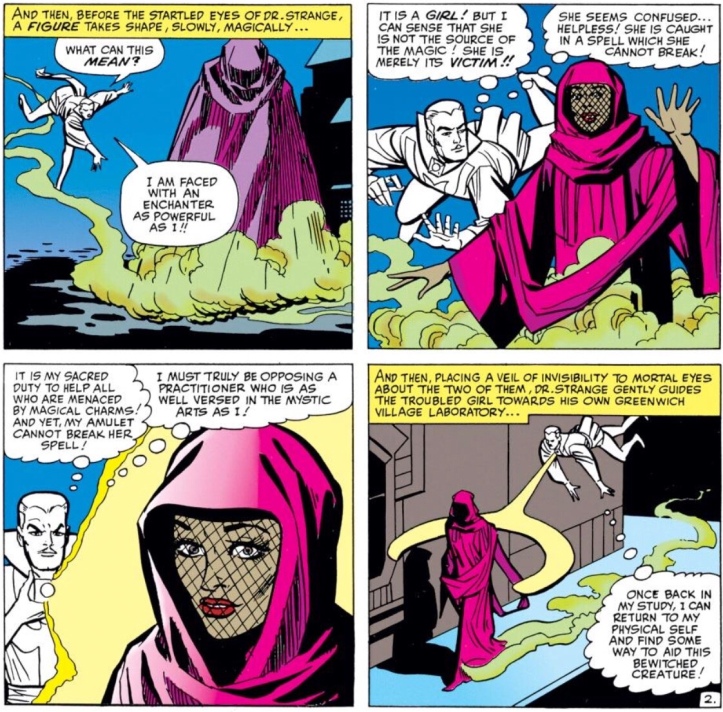 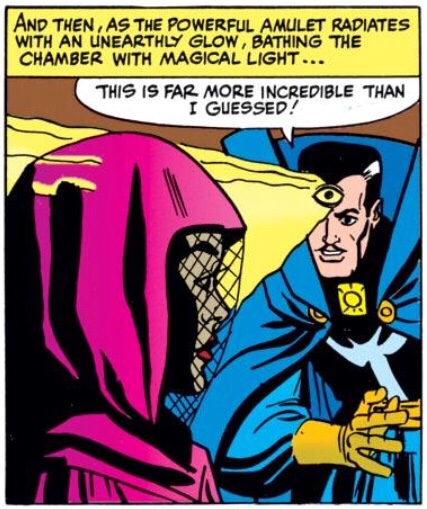 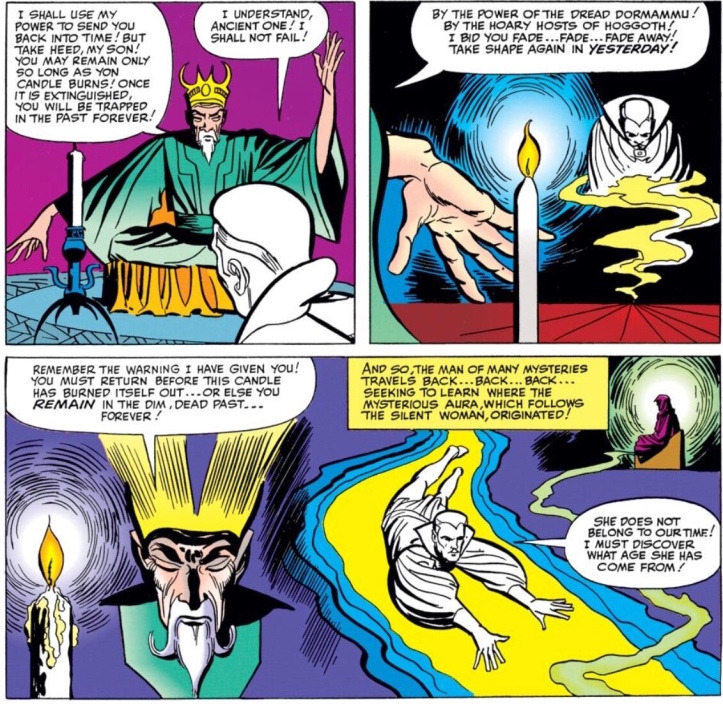 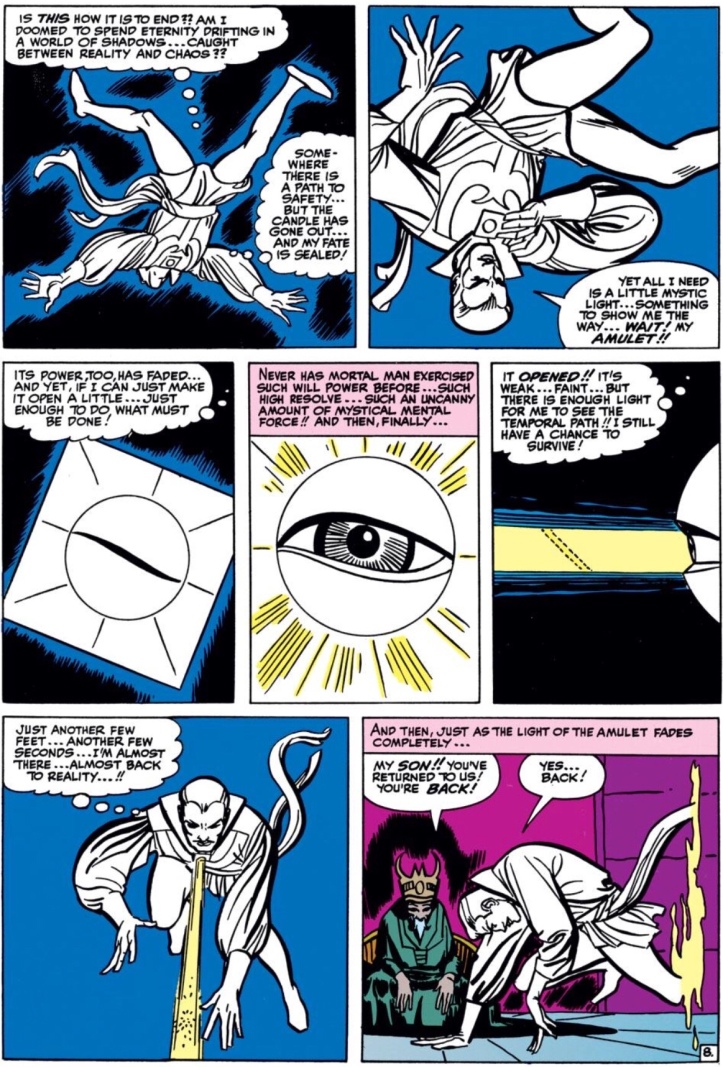 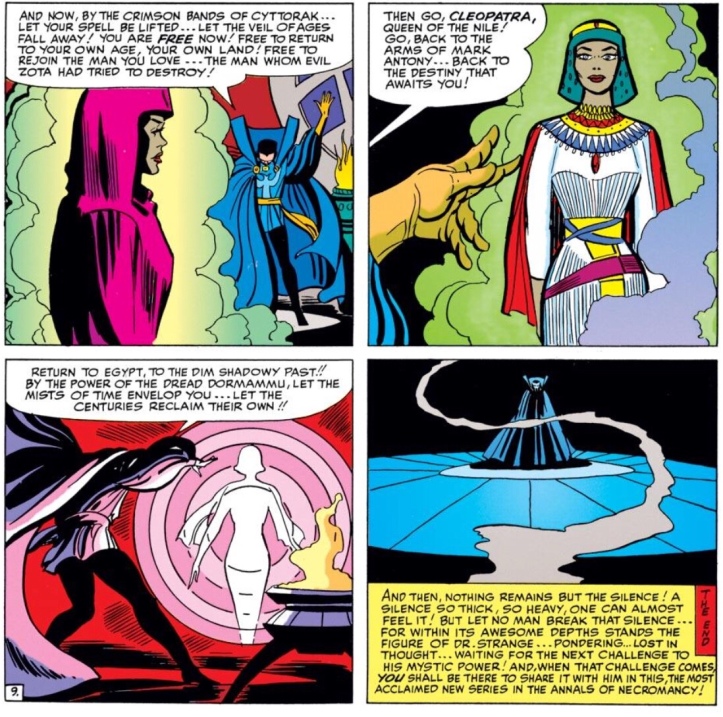 Well, I think the Human Torch feature benefits from having the Thing co-star. It’s not that good, but it’s better than the average Torch story. It also does a decent job of revamping Paste-Pot-Pete into something slightly more formidable (but still silly-looking).  But the art is only okay, and so is the overall story.

The Doctor Strange feature was extremely weak on story, but I really liked how Lee and Ditko handled Strange being late in a down-to-the-wire plot. We haven’t seen Marvel deal with that sort of adversity before, and it was exciting for a page or two. 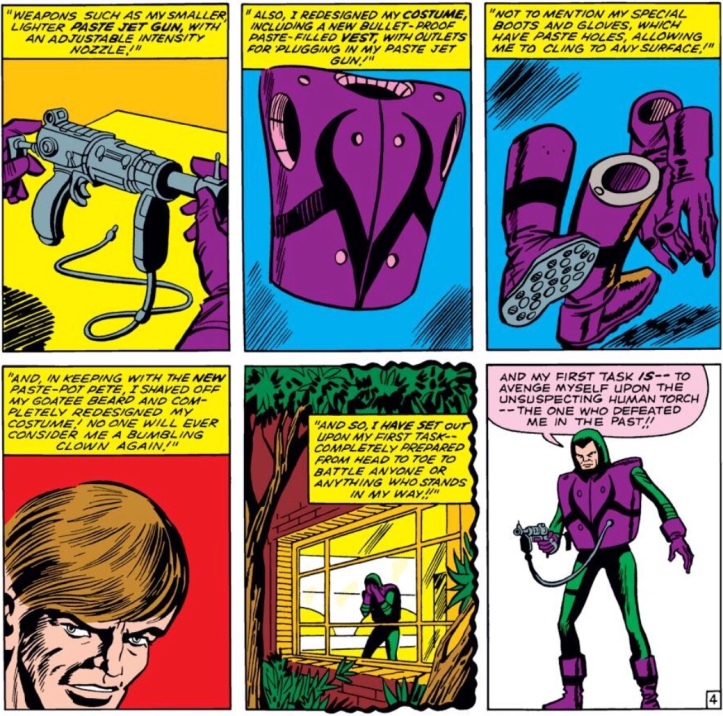 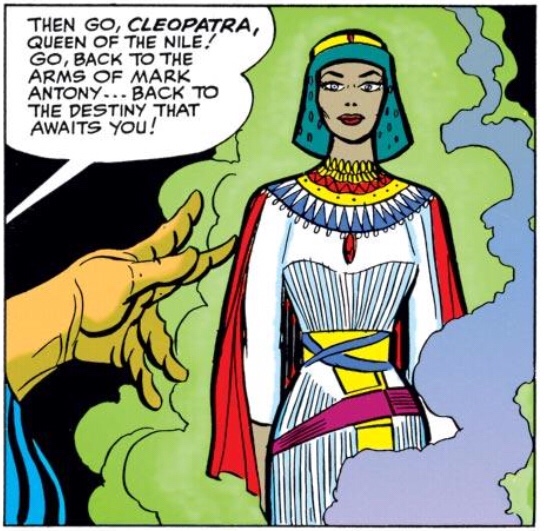 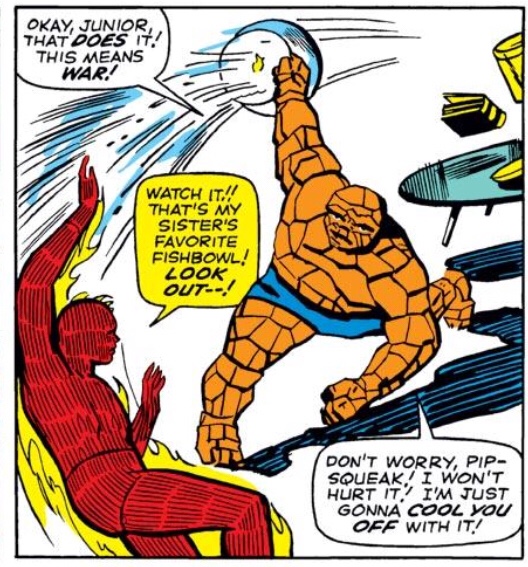 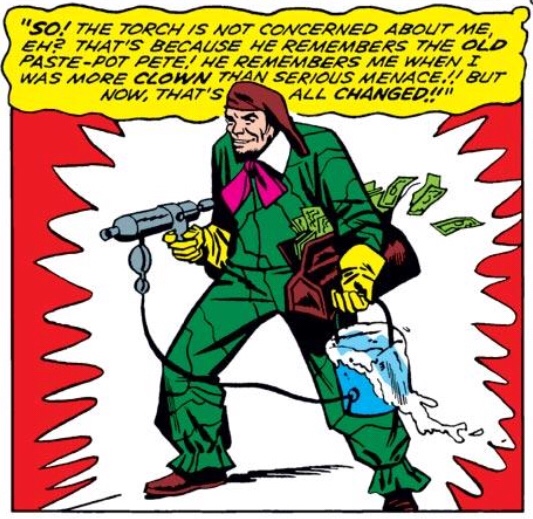