The Fantastic Four has to stop the ancient alchemist, Diablo, before he conquers the world! 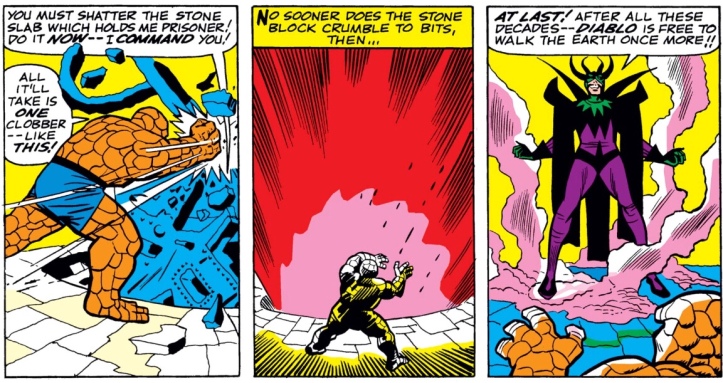 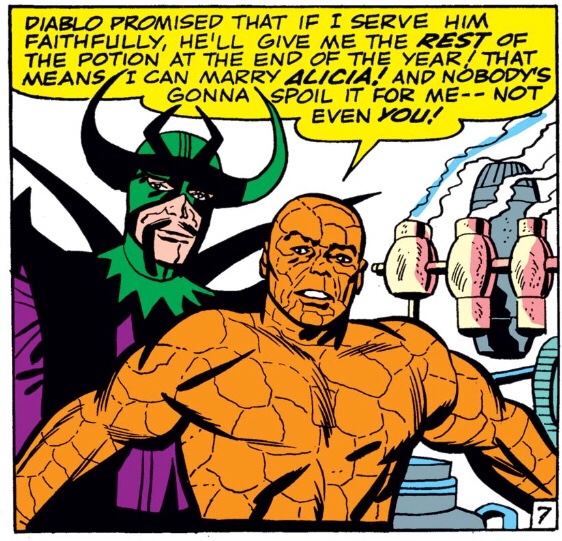 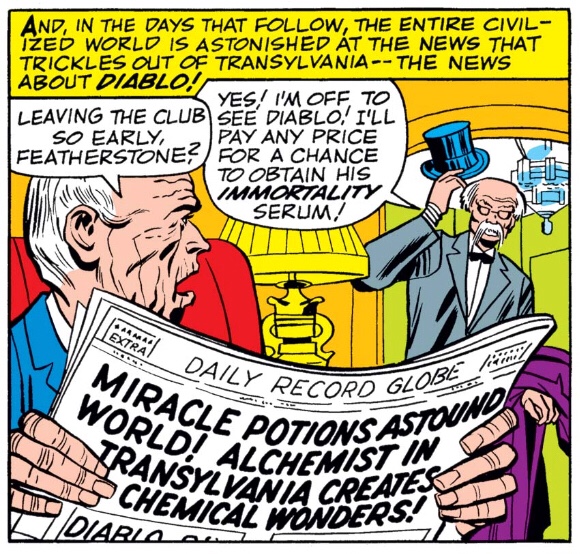 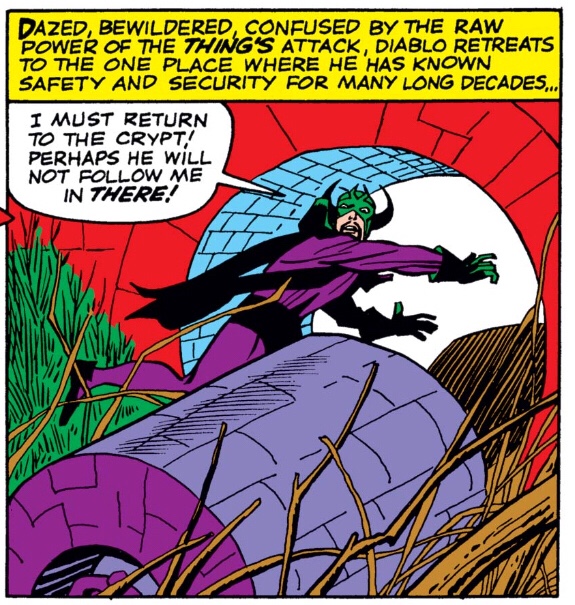 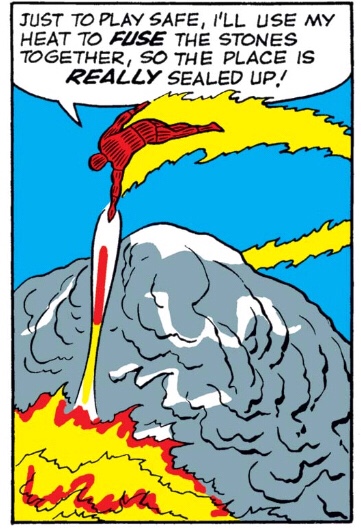 It’s not awful, but it’s bad for a Fantastic Four story. The concept of alchemy in the pages of Marvel’s biggest pseudoscientific comic isn’t a good fit. That might not matter if Diablo had a lot of personality or a cool power set, but he was a bland character that could seemingly do anything at all, until the plot dictated that he couldn’t.

Fun fact: Stan Lee has repeatedly referred to Diablo as his least favorite character creation. I first read it in Wizard Magazine’s Dark Book special in the 90’s (that was a pretty cool reference guide before the internet), and I’ve seen him mention it in other interviews.

To give that fact some context, Stan Lee is saying that Diablo is less interesting than Fancy Dan. And he’s 100% right! 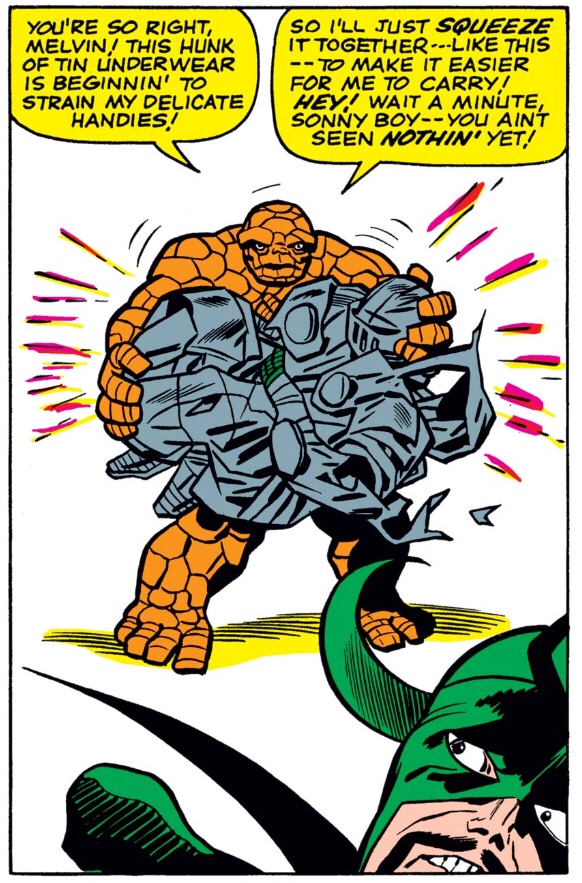