The Brotherhood of Evil Mutants and X-Men race to recruit Namor, the Sub-Mariner, to their cause. It…does not go as planned. 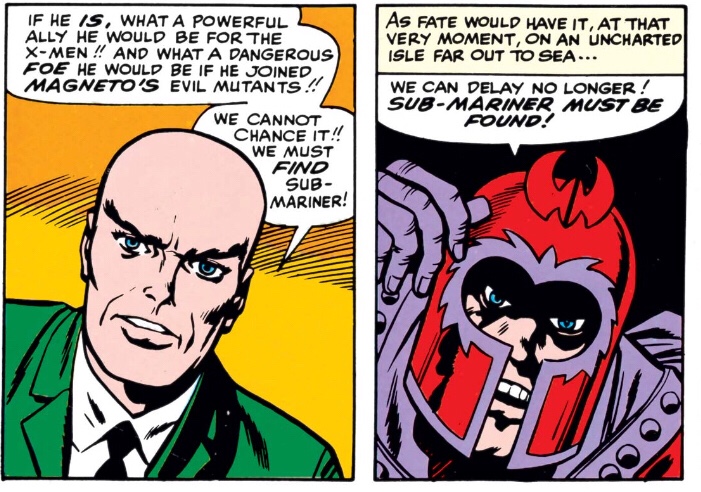 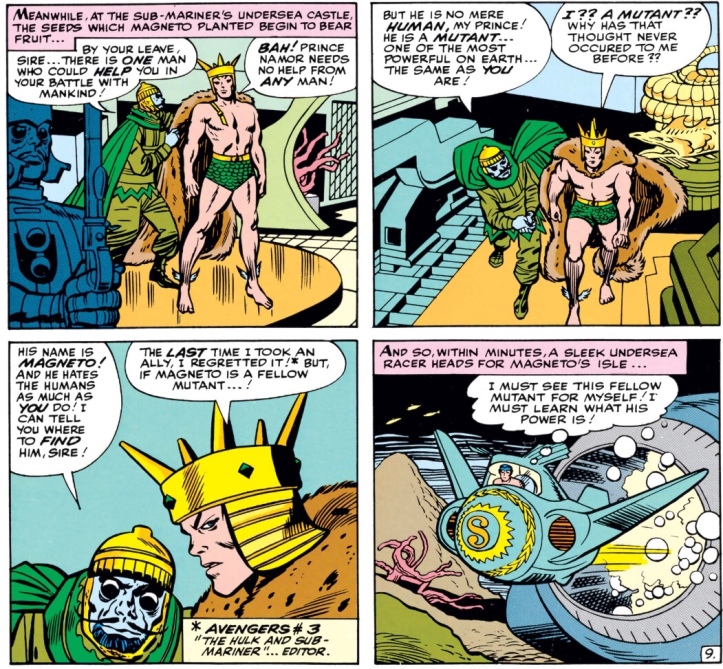 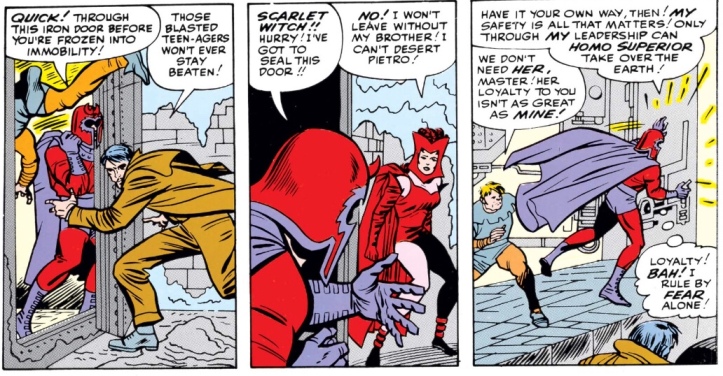 This issue leaves me with several questions, but I enjoyed reading it. Was it great? No, there were too many bizarre logic moments to be legitimately good —- but Namor was pretty awesome, and that made up for this issue’s problems.

So, what kind of questions did this issue leave me with? Here are a few: 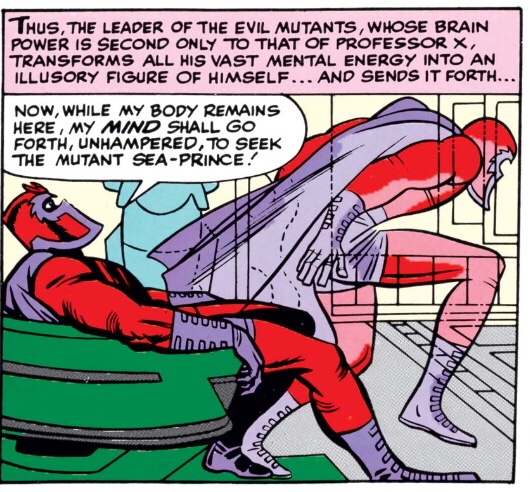 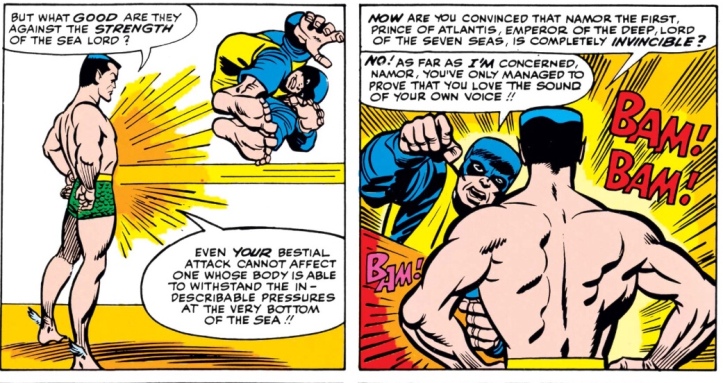 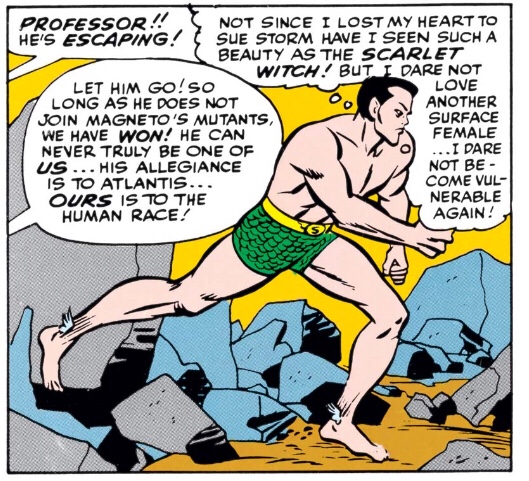 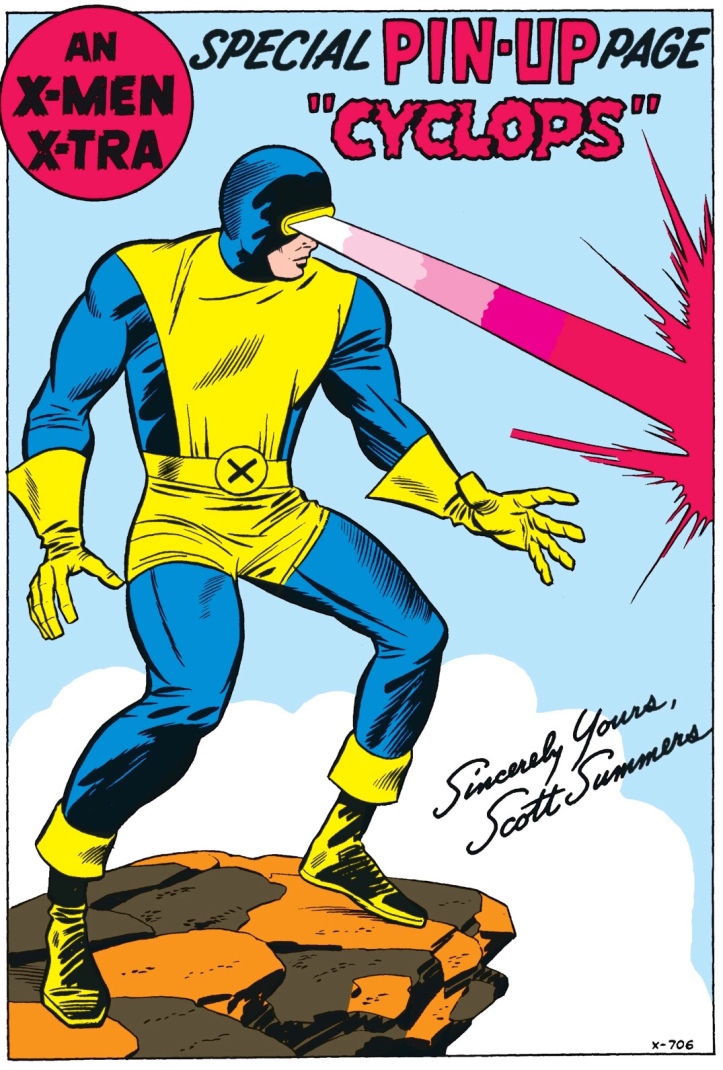 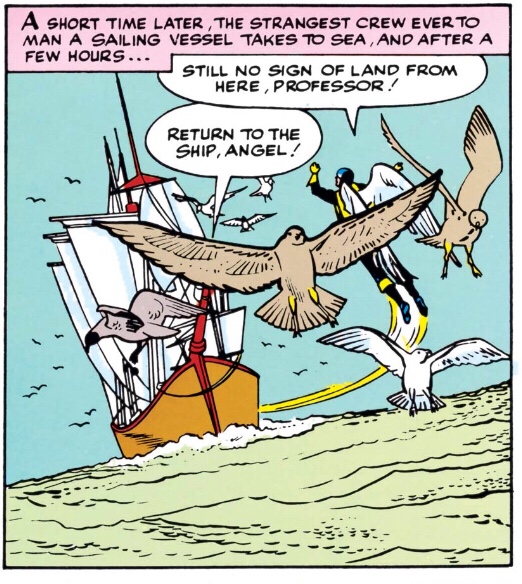 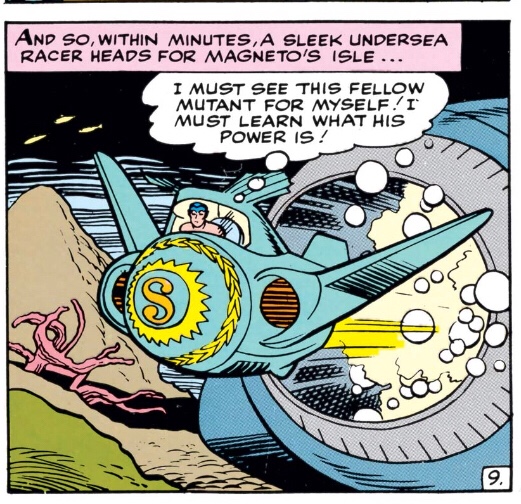 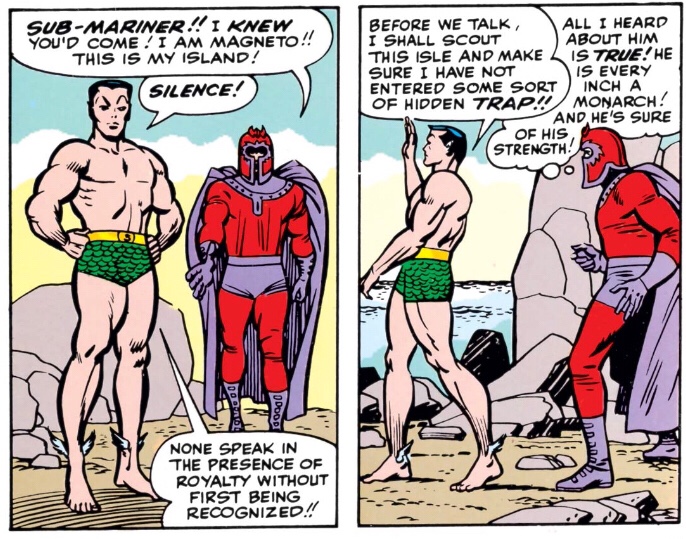