“The Grotesque Adventure of the Green Goblin”

Spider-Man gets an offer to star in a Hollywood movie, but it was all part of a plan to ambush the hero by his newest villain, the Green Goblin! 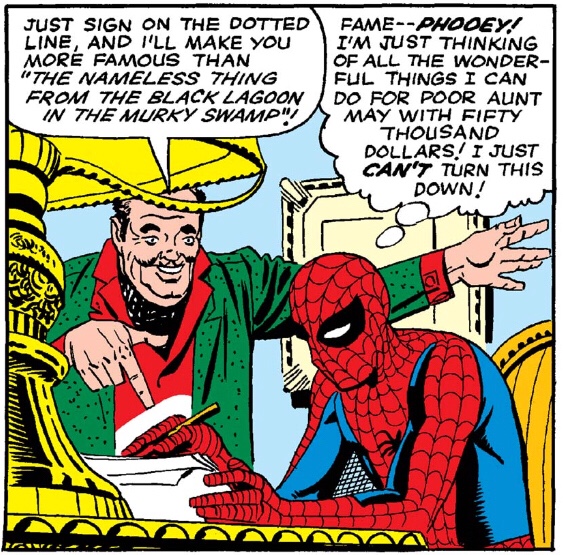 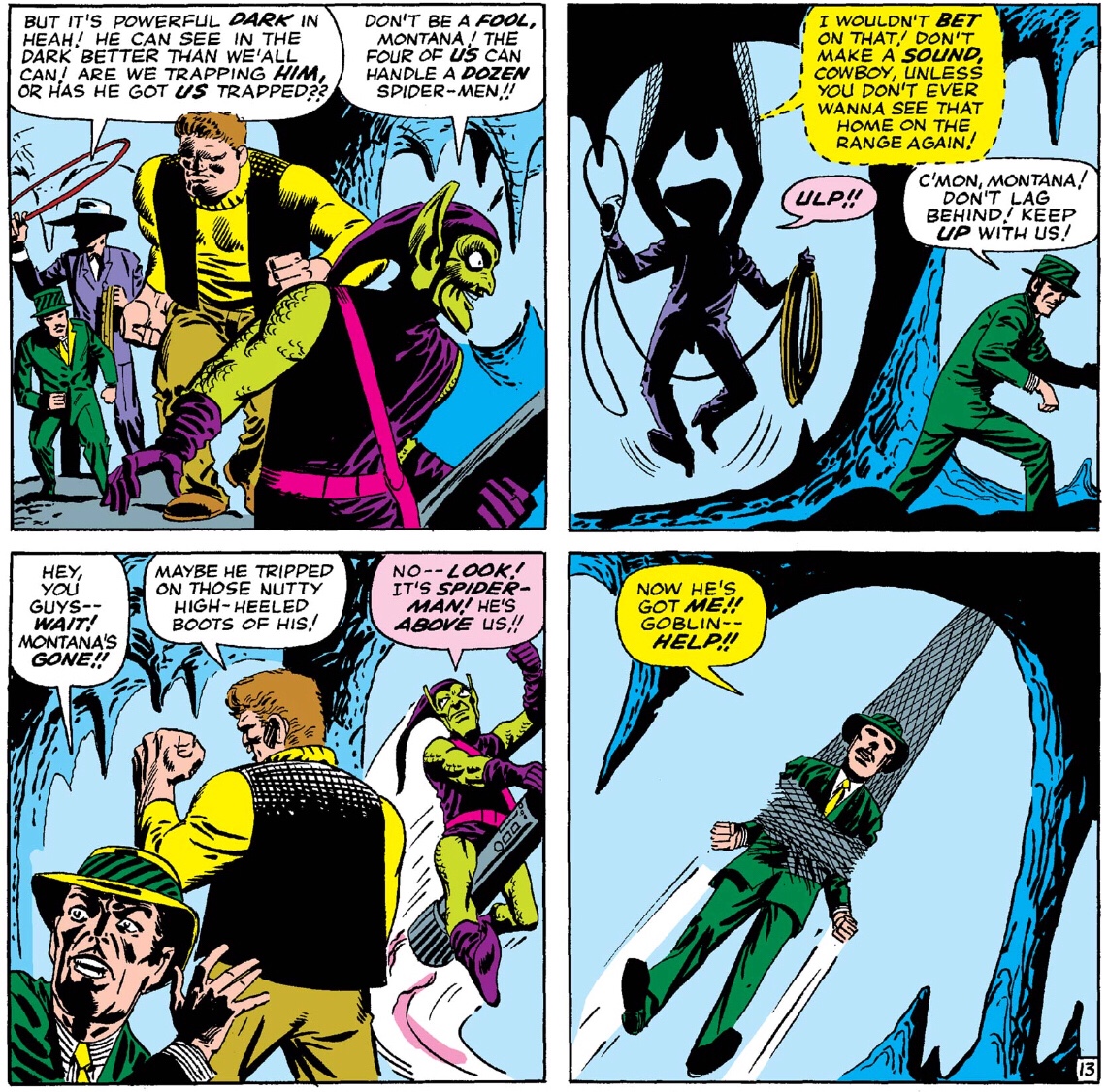 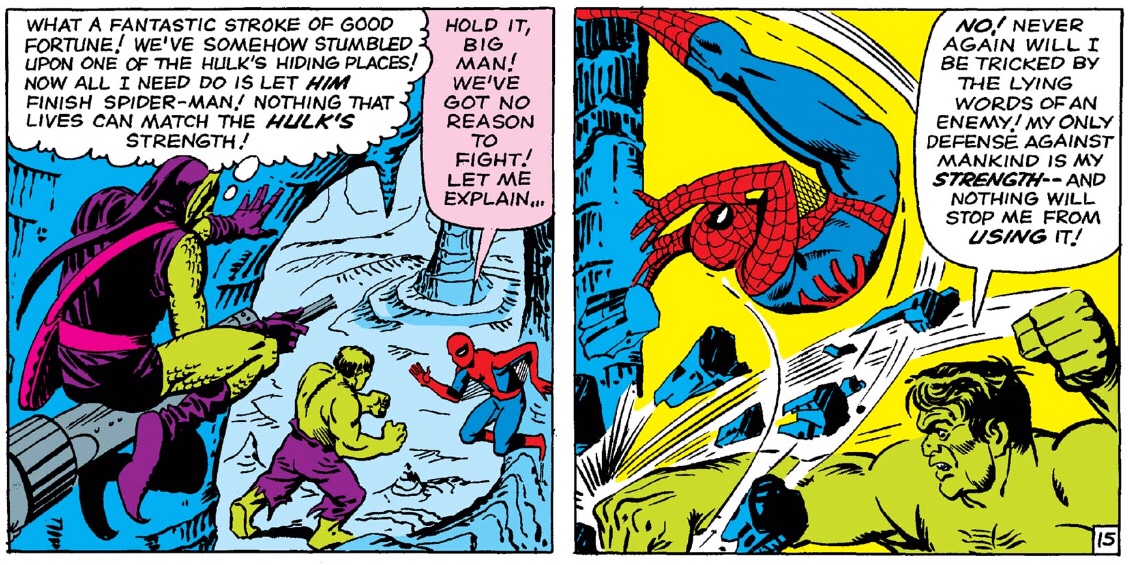 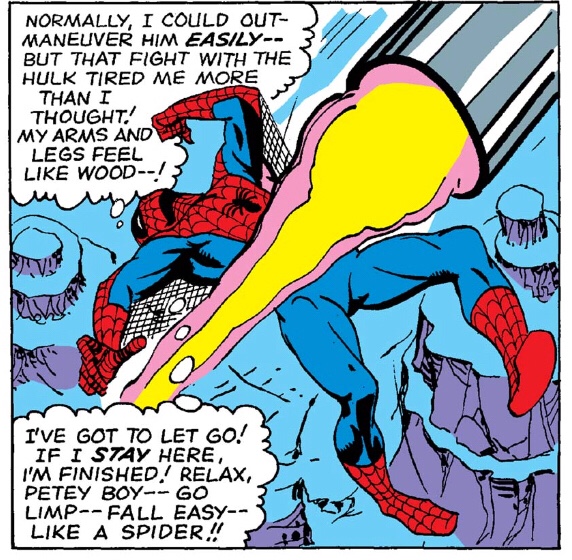 This is an absolutely silly story, but it was still good. Even when the plot is convoluted —- and “casting Spider-Man in a movie to ambush him, but accidentally get into a fight with the Hulk at the same time” is definitely that —- the characters are very fun to watch. The Green Goblin is a scheming villain, which is a nice change for Spidey’s rogues gallery. It doesn’t hurt that the Green Goblin’s character design is great. 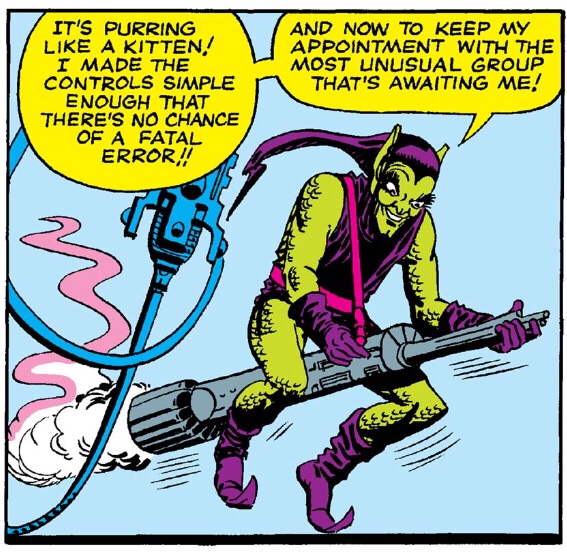 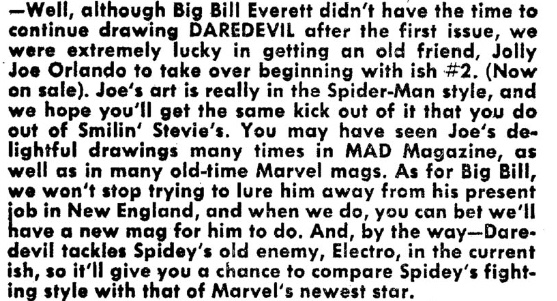 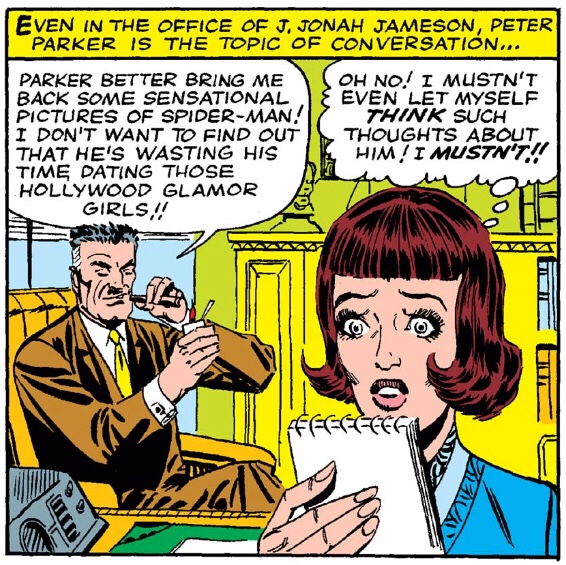