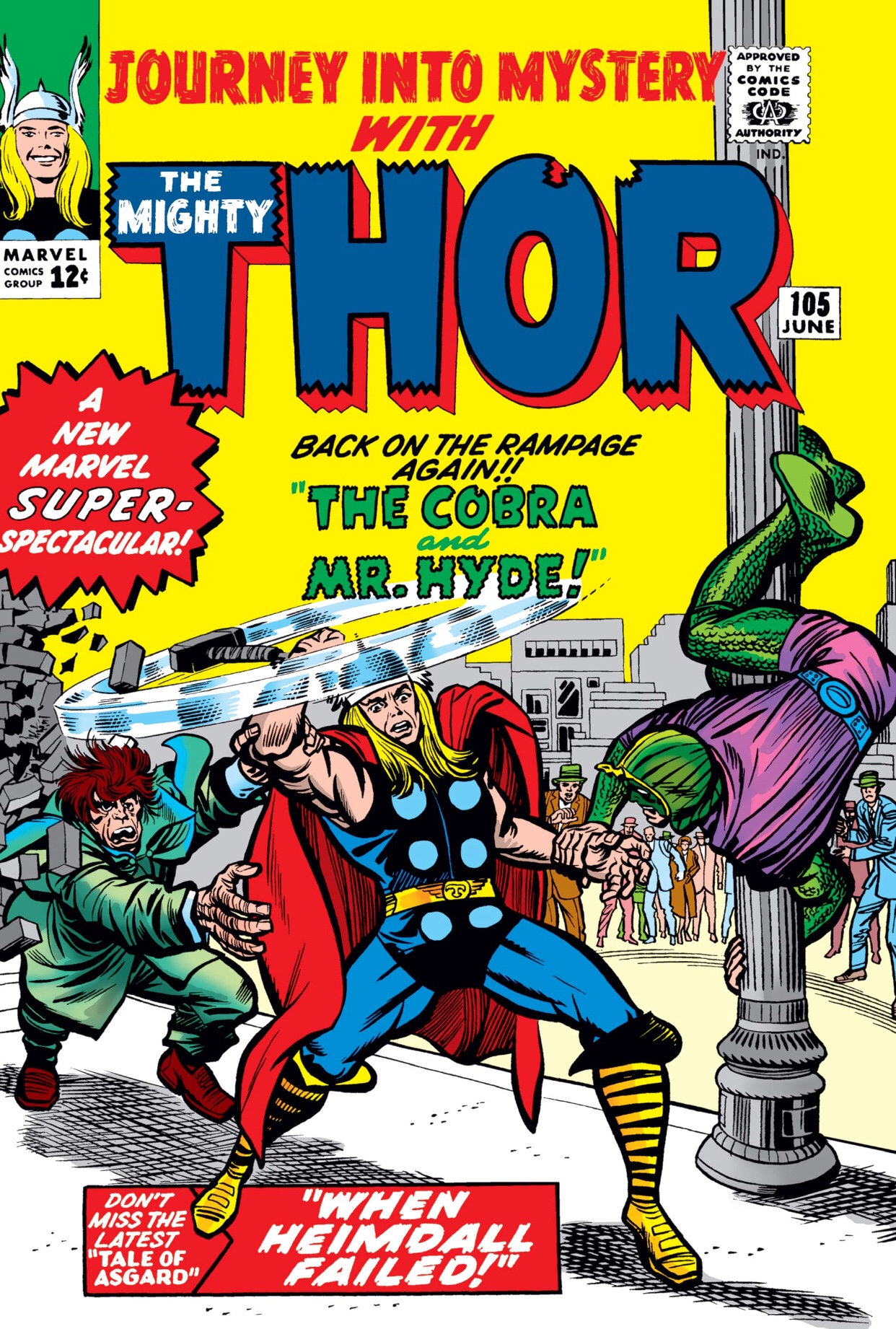 “The Cobra and Mr. Hyde”

“Tales of Asgard: When Heimdall Failed!”

Cobra and Mr. Hyde team up to battle Thor! Thor couldn’t capture either villain when he fought them individually, so can he defeat them together?

In “Tales of Asgard,” we learn a bit more about Heimdall. 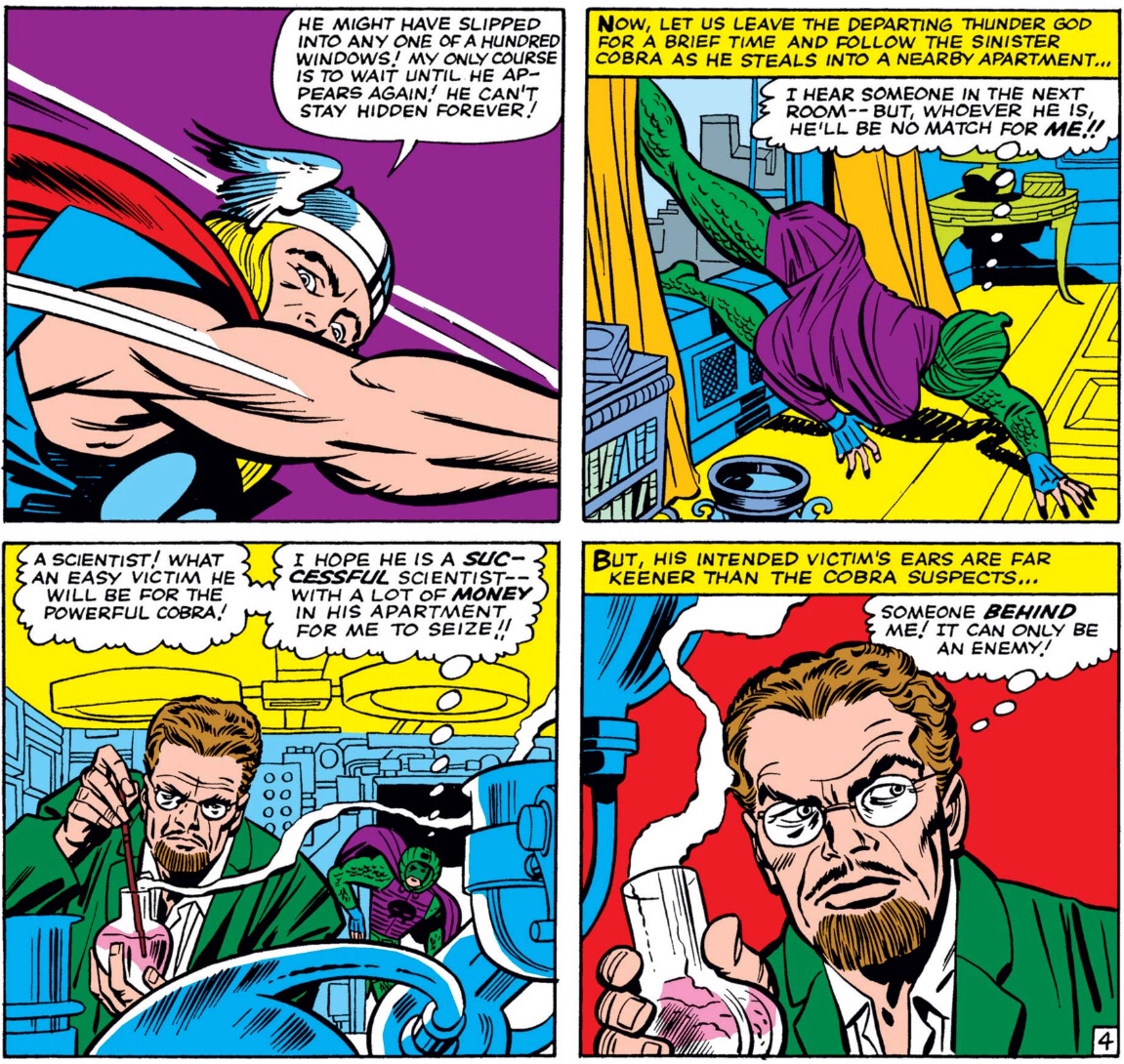 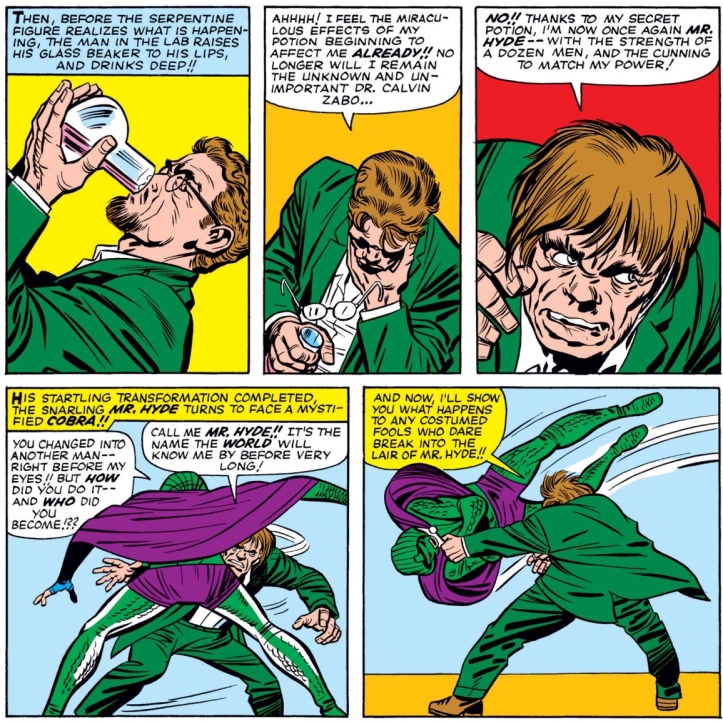 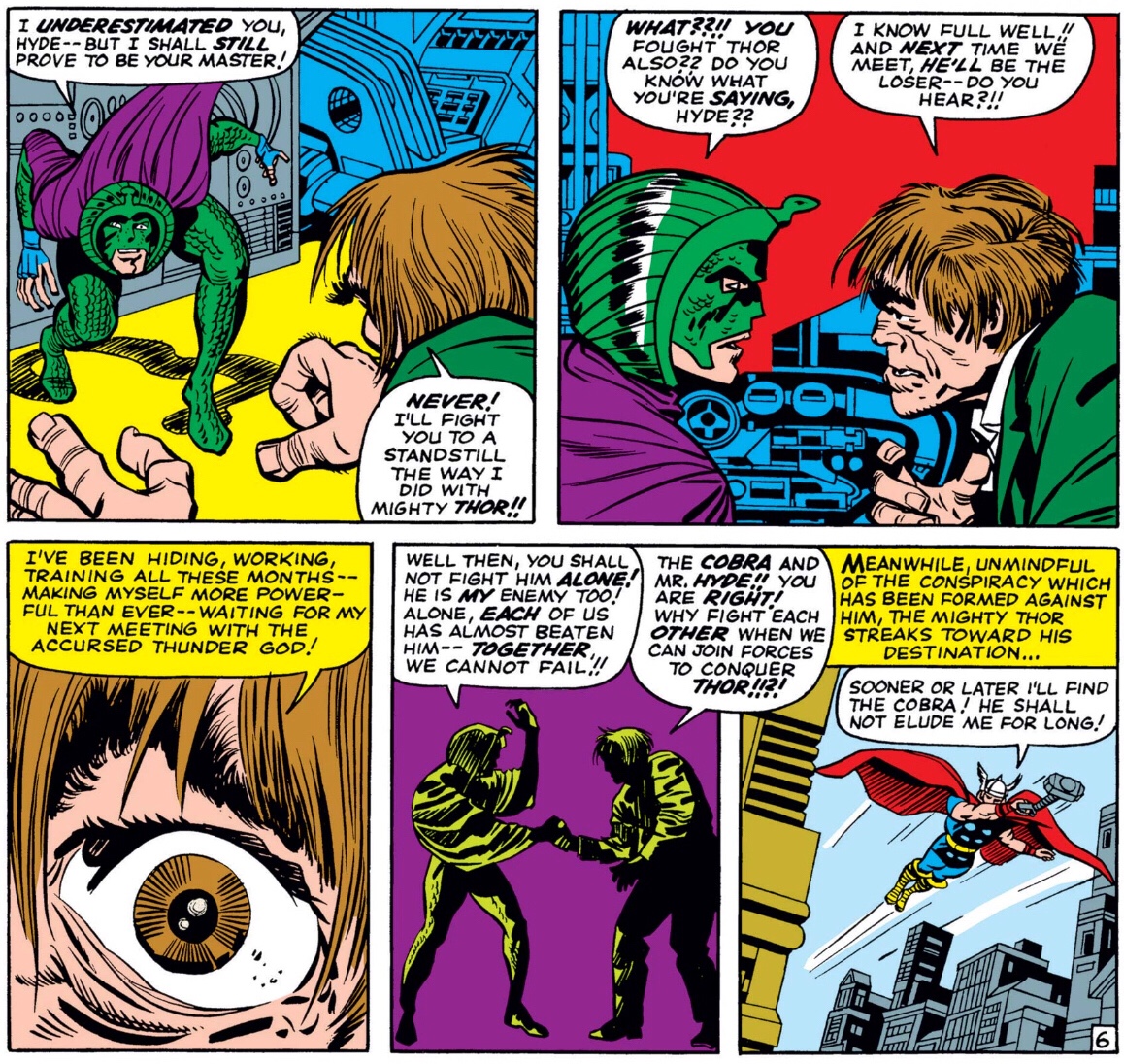 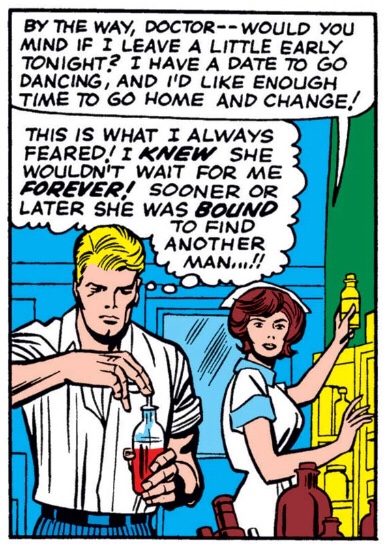 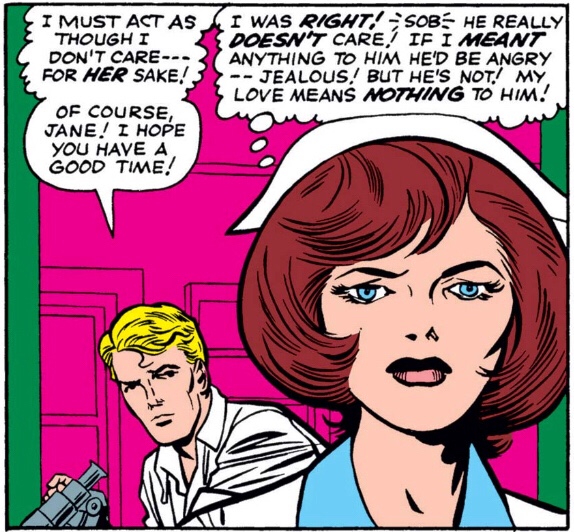 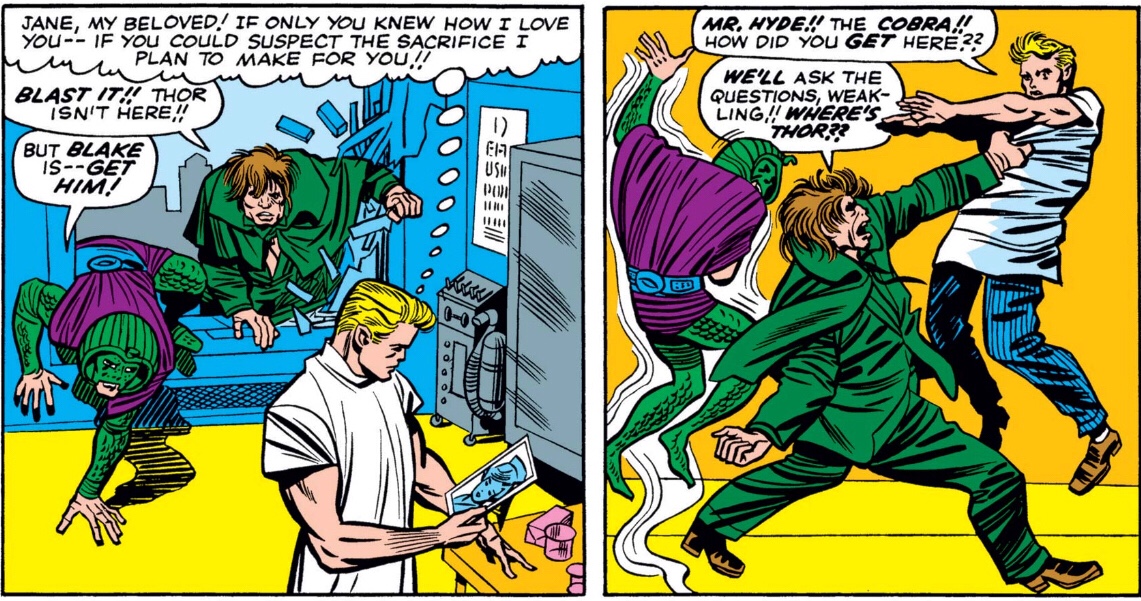 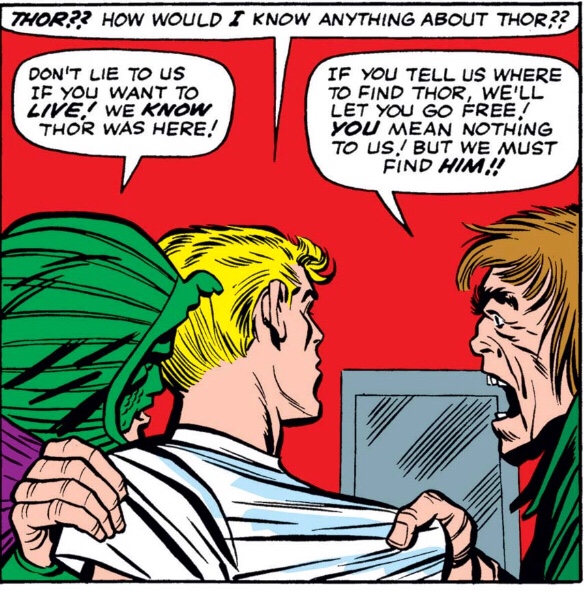 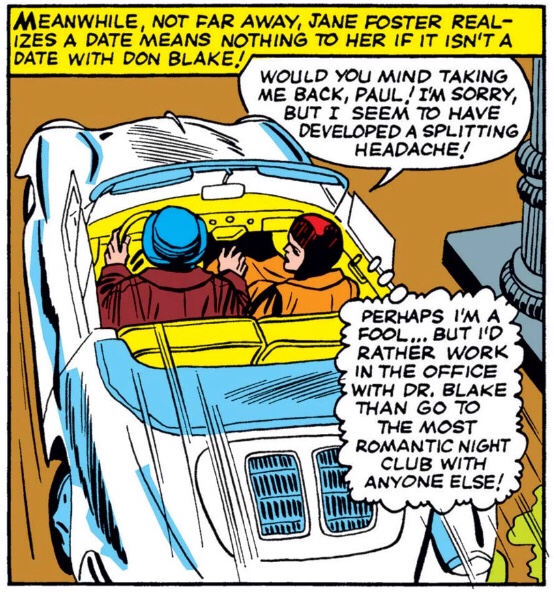 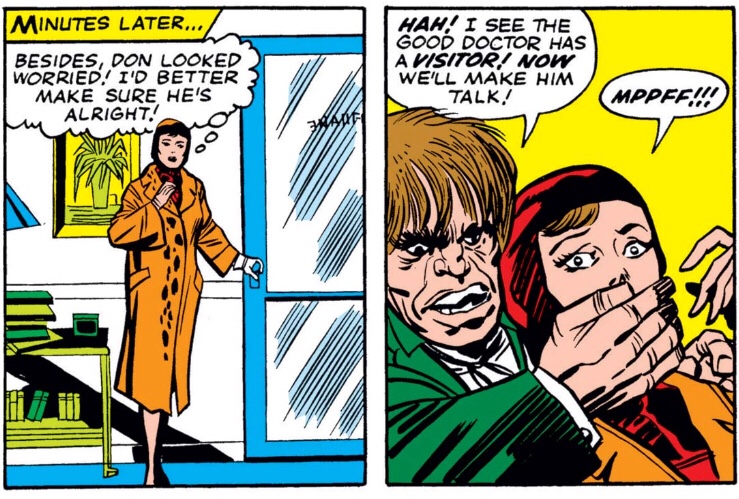 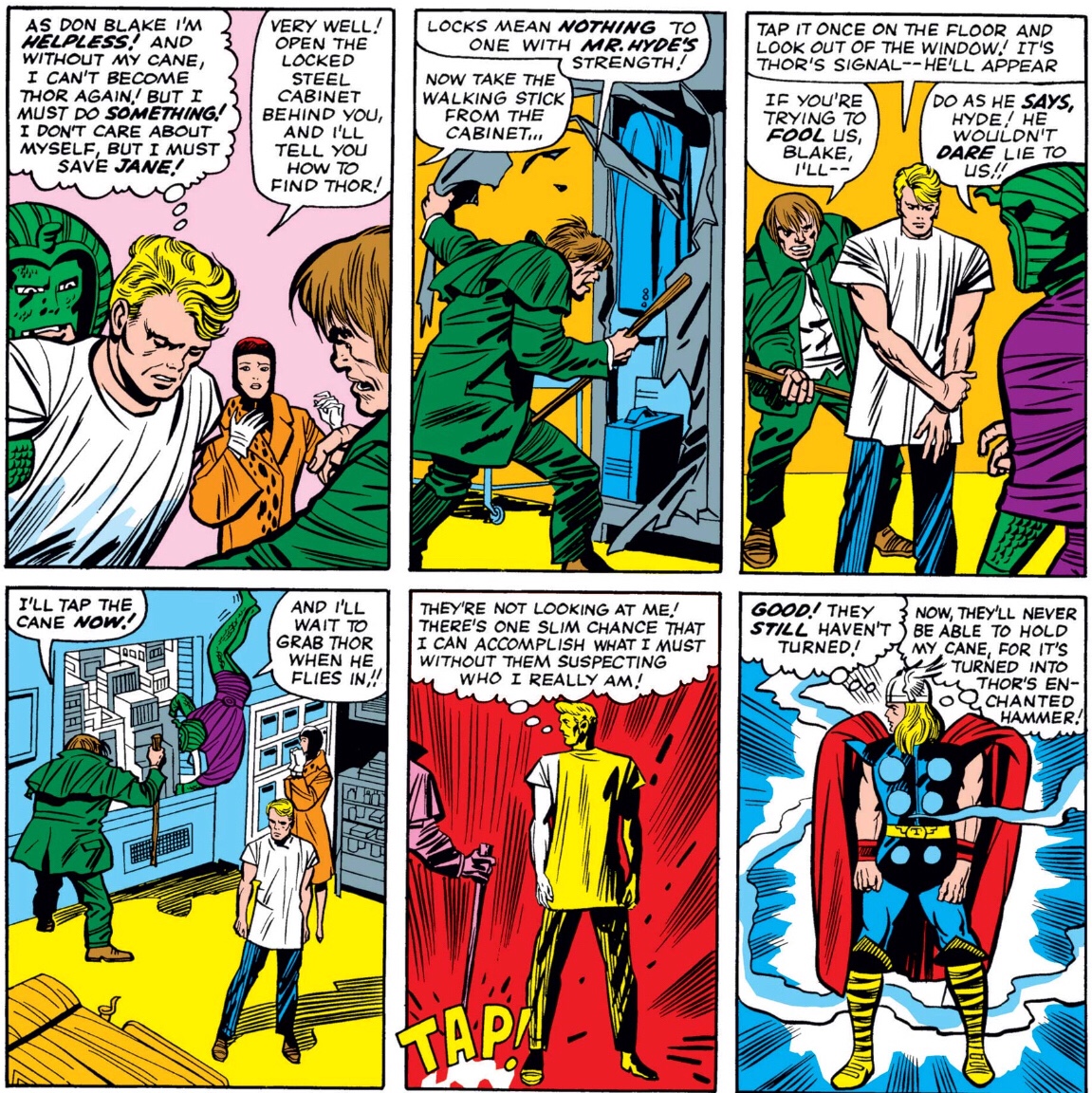 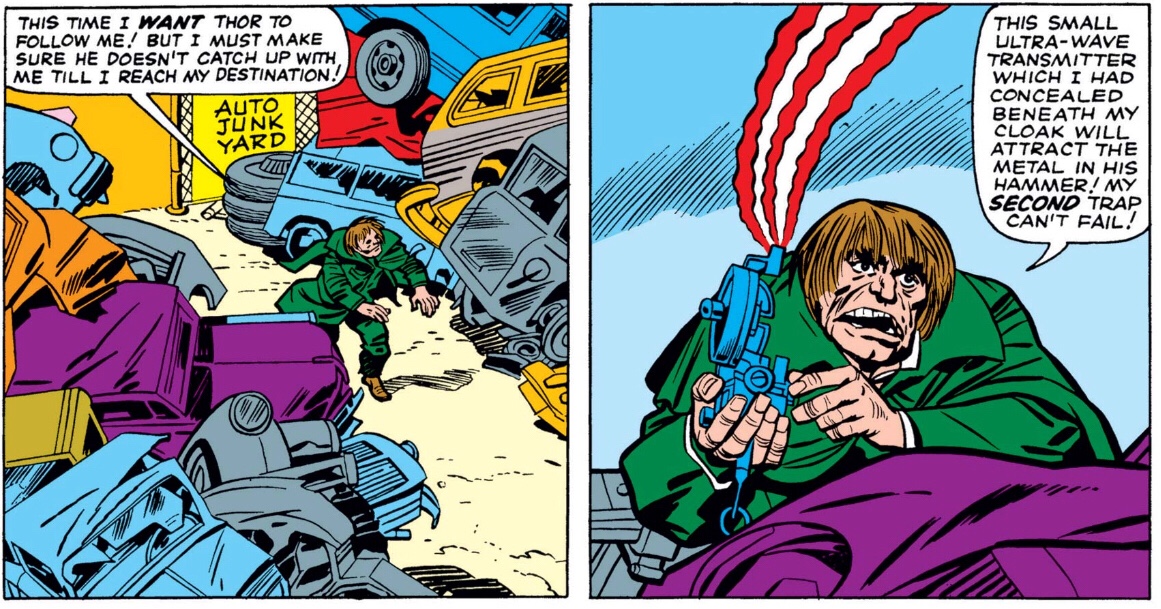 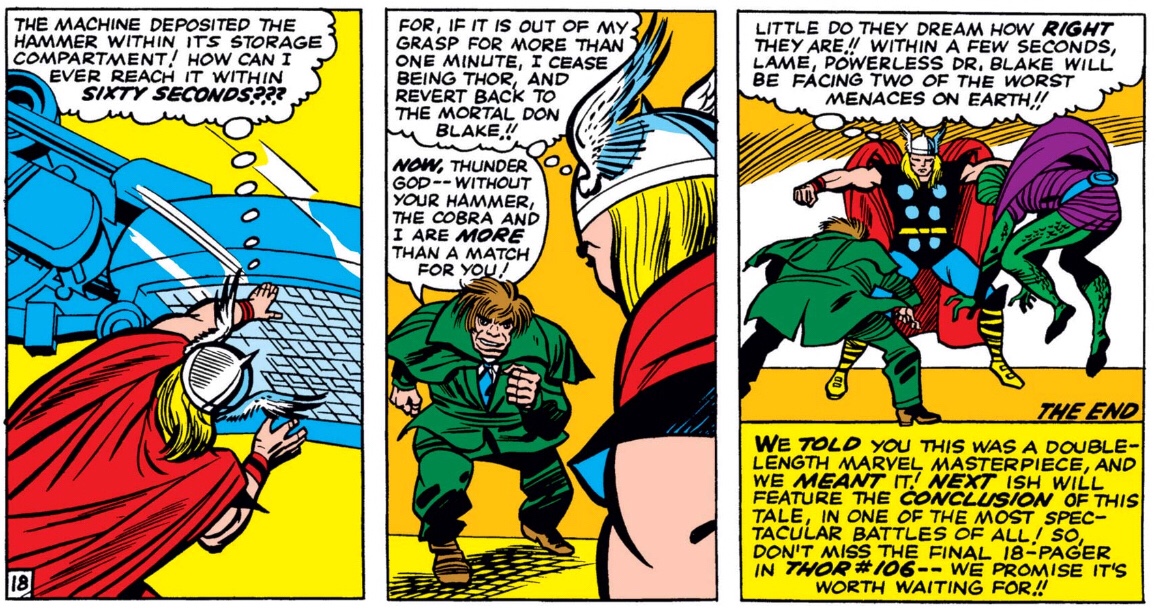 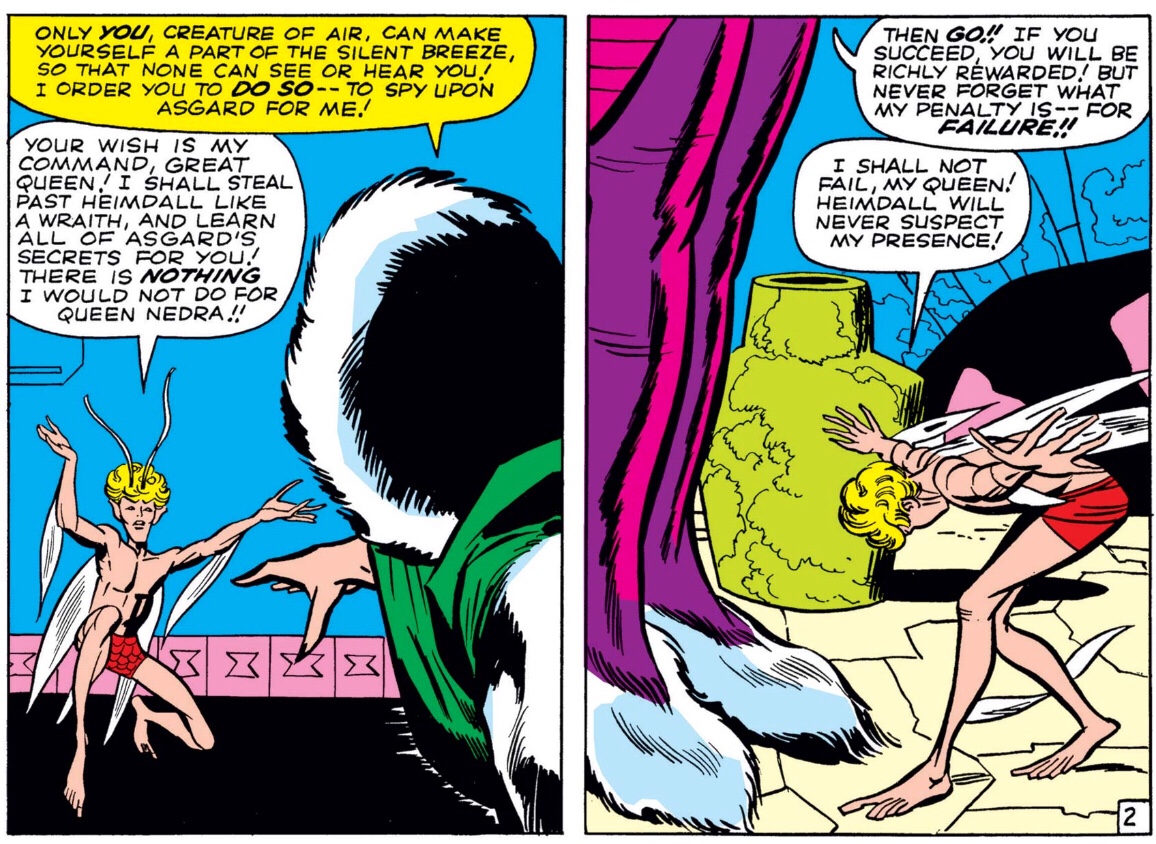 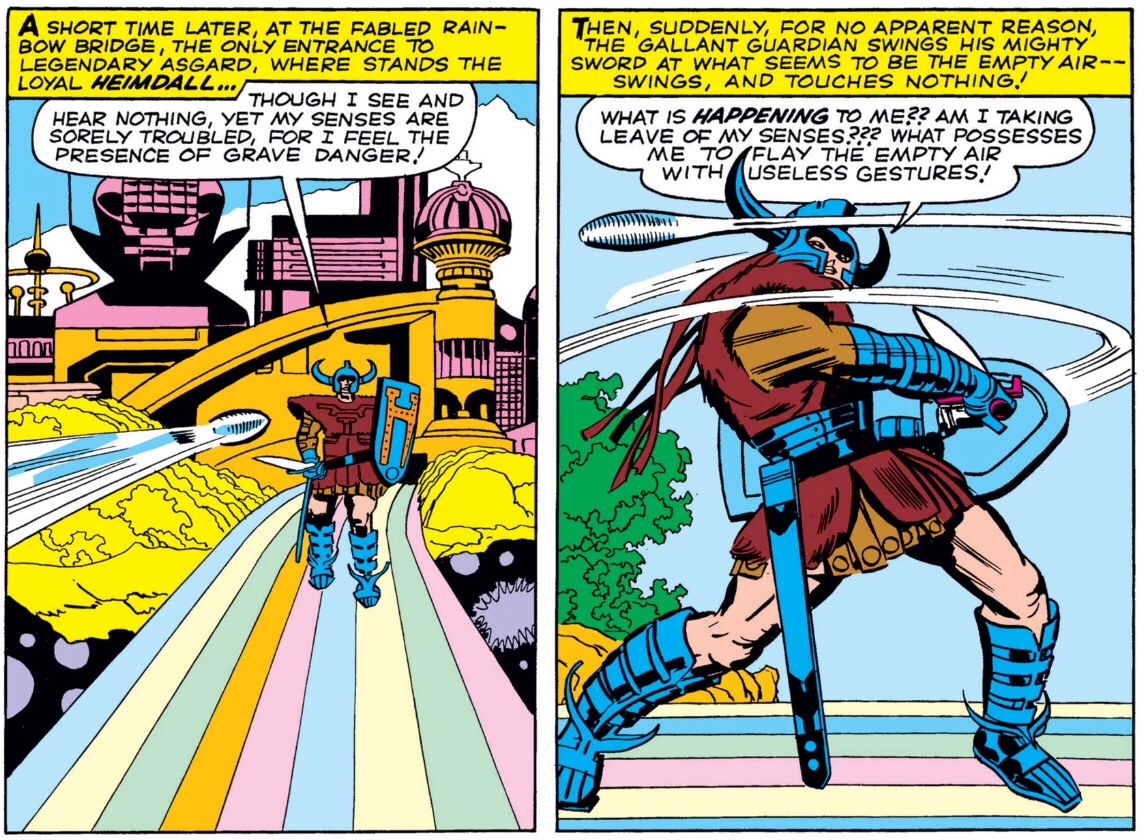 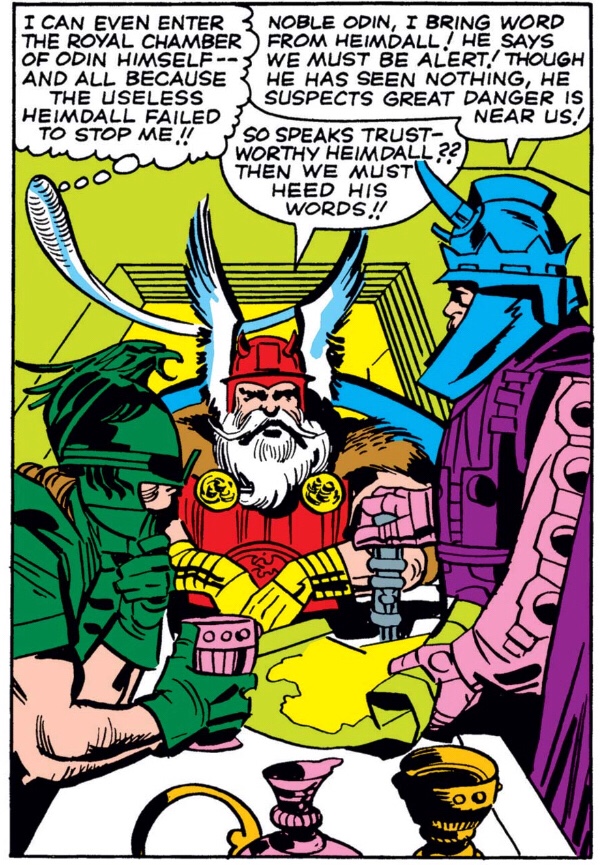 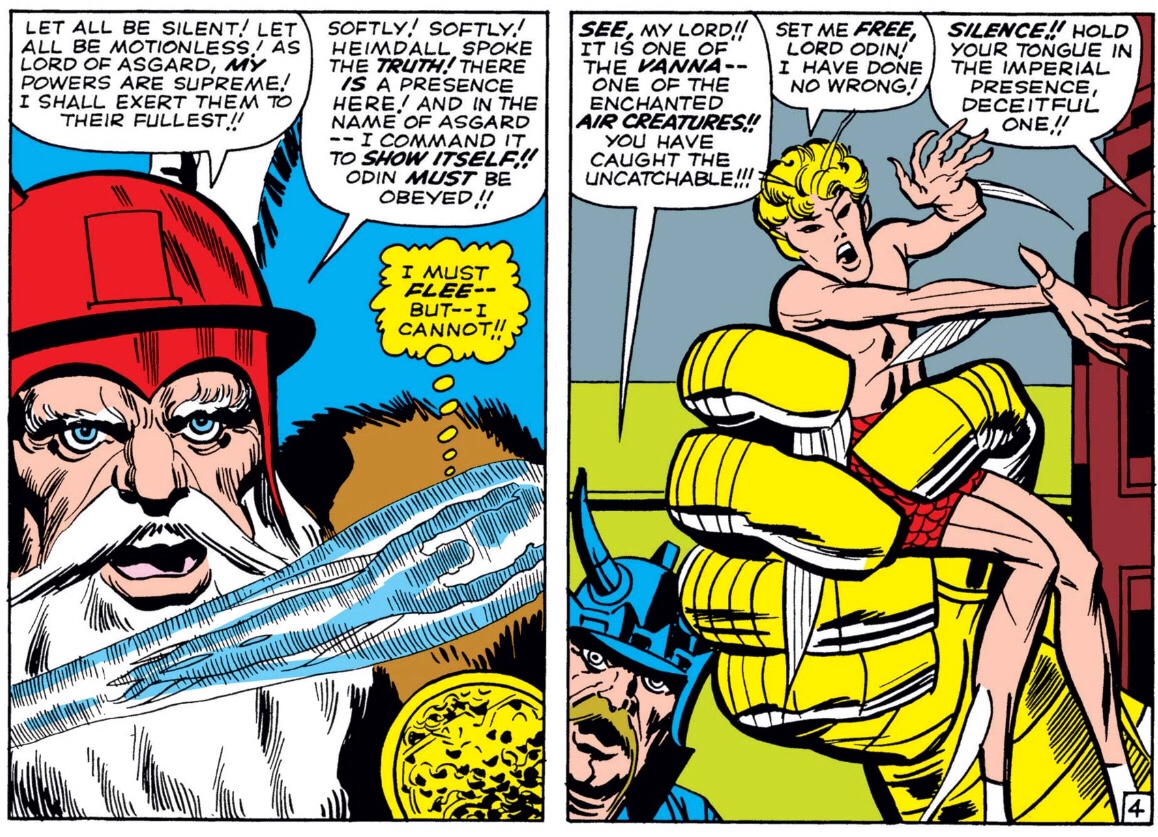 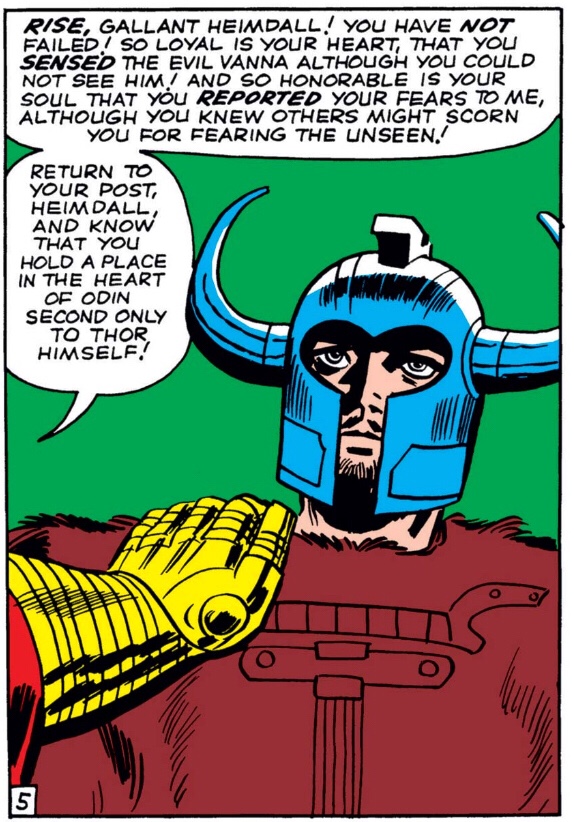 It’s okay! The romantic subplot with Jane Foster is starting to seriously drag this title down, but I don’t see that changing anytime soon. The pseudoscience and villainous plan were both silly and illogical, but I thought it was fun. The “Tales of Asgard” back-up story focused on Heimdall again, and I liked the unusual bravery that story highlighted. 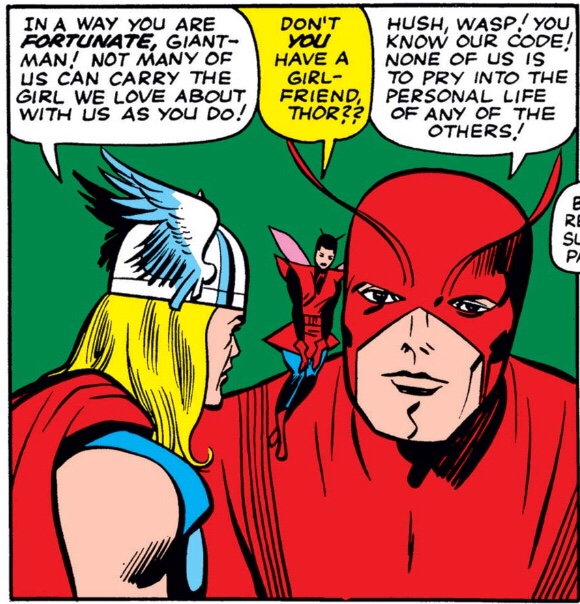 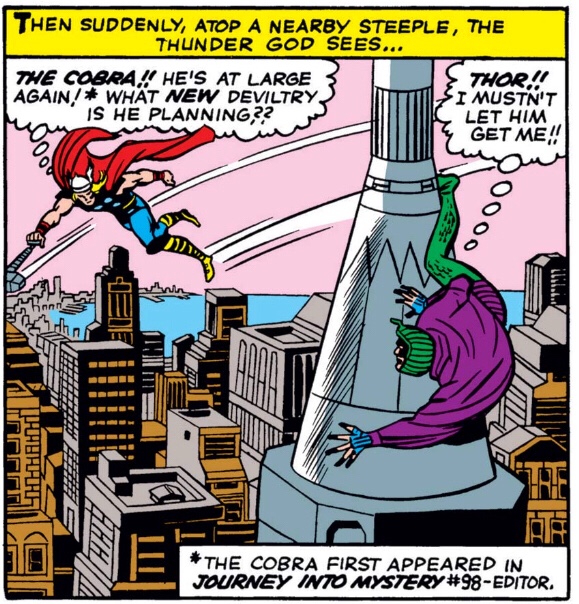 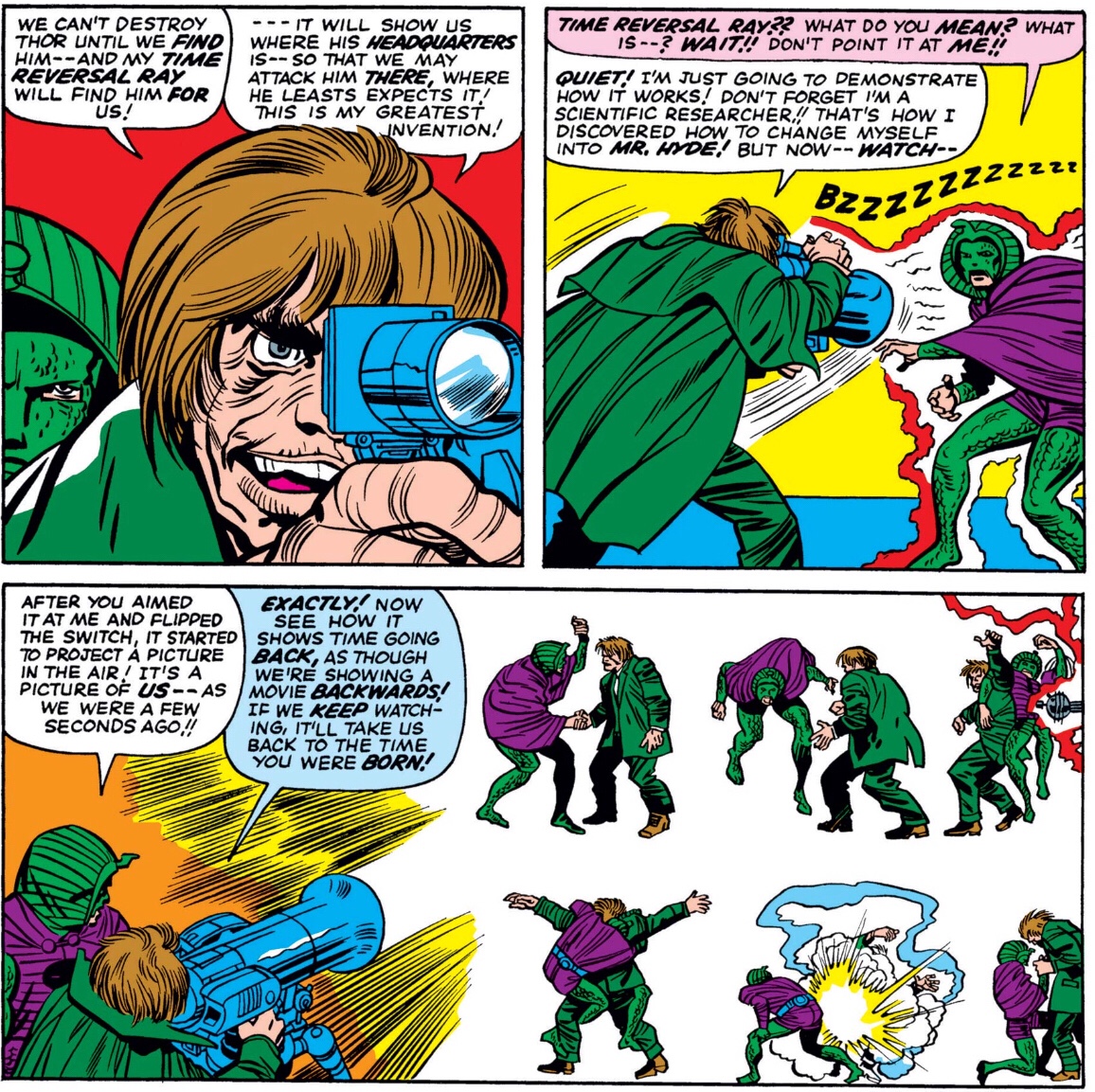 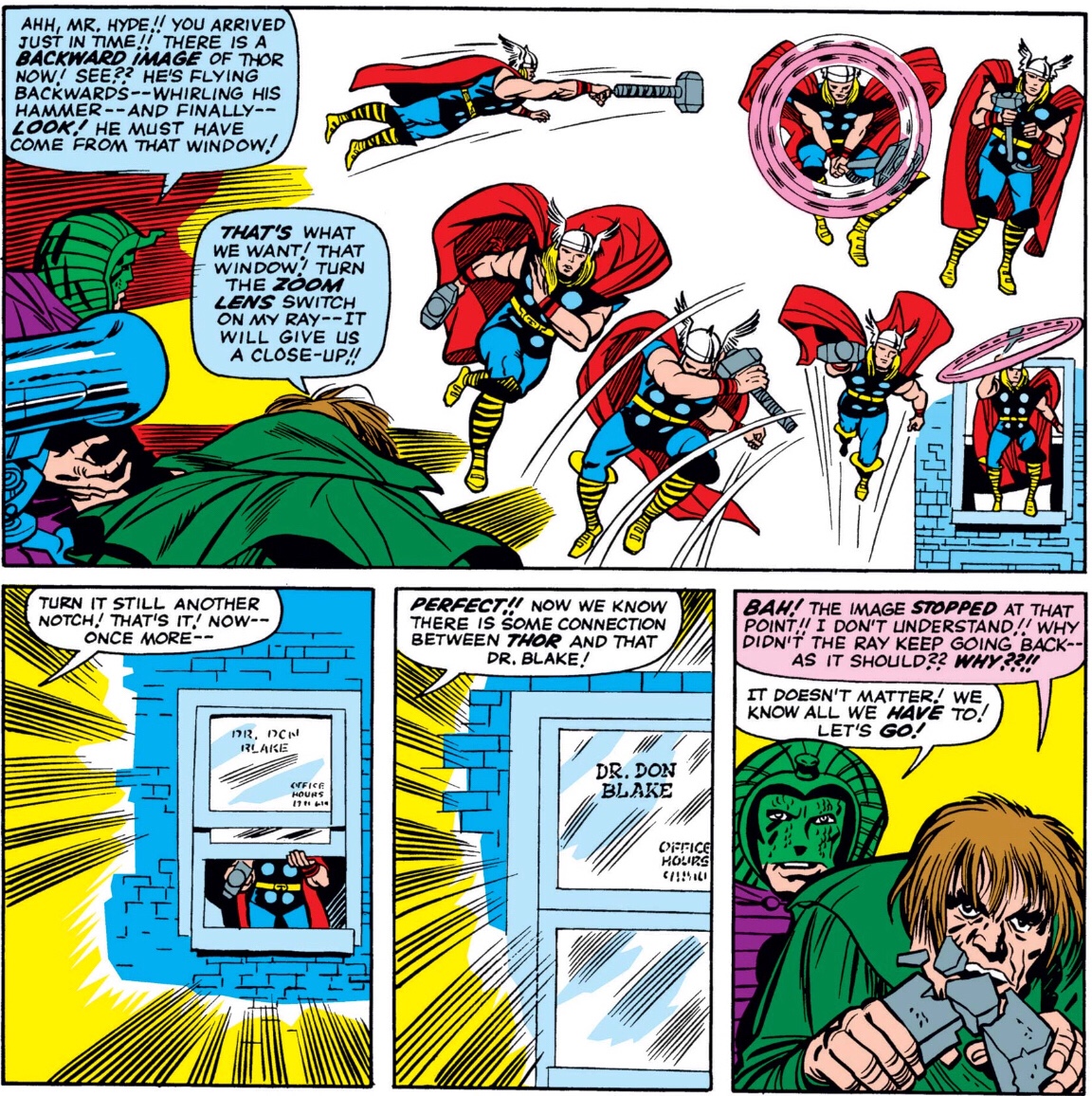 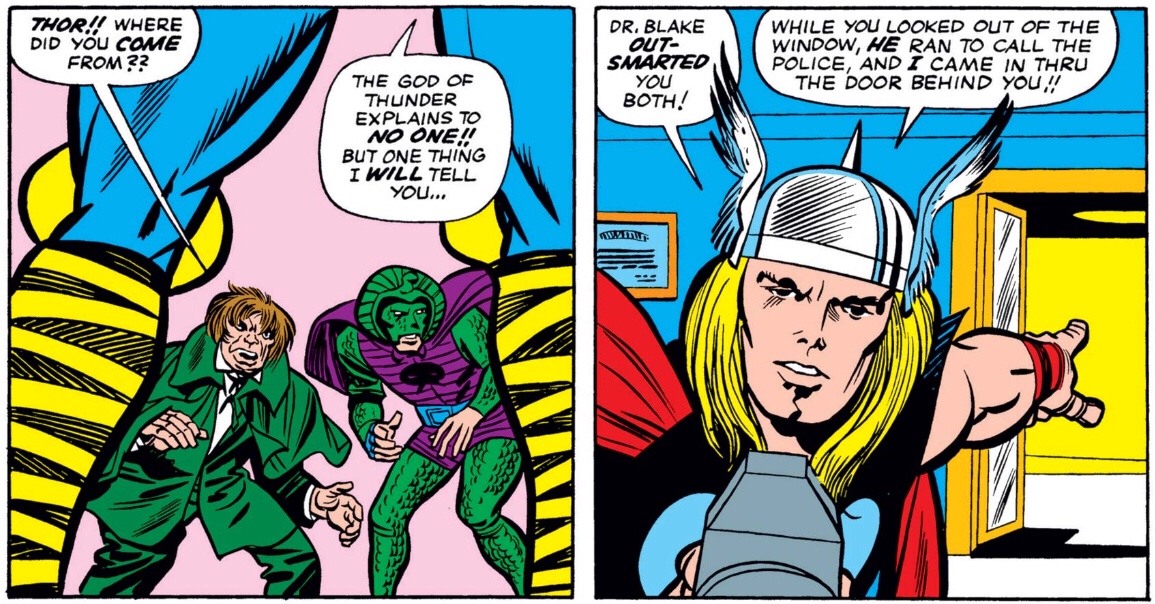