“The Invasion of the Lava Men!”

In an attempt to save themselves, the Lava Men threaten the safety of the surface world! Only the Avengers can save the day. 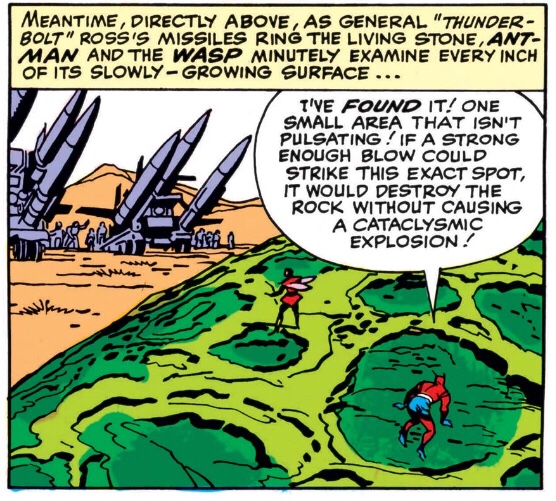 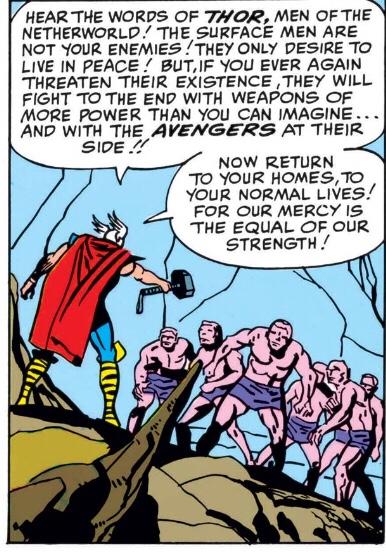 No, it’s not. Kirby’s art looks good, but that is about it. There’s just a lot of nonsense here. The way that Thor gets sidelined, the way that multiple Avengers realized that the rock was explosive, and the coincidences required for the Hulk to show up —- in their own, none is too egregious, but they are cumulatively too ridiculous.

Speaking about the Hulk, I’m getting tired of him showing up in this book. Either make him a member of the team, or make him a villain —- or, better yet, give him his own title, because these guest spots are not doing anything for the character. 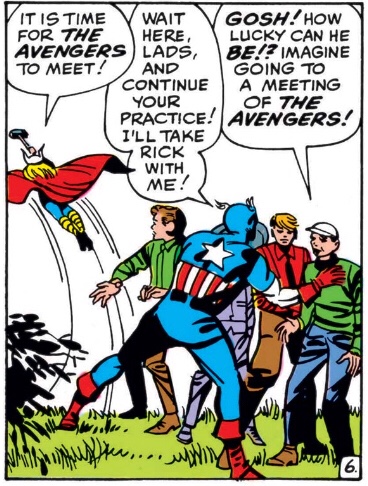