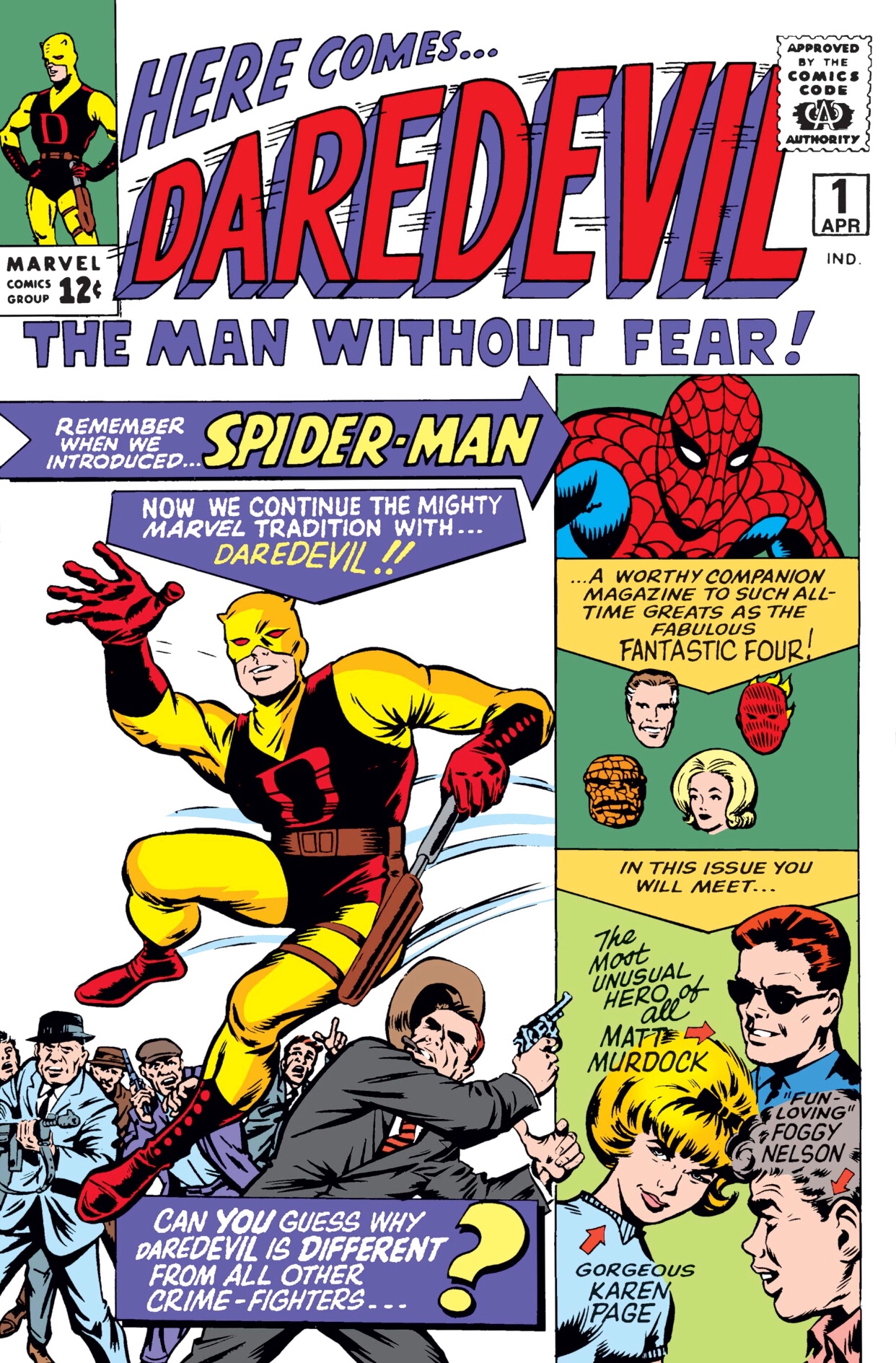 “The Origin of Daredevil”

Daredevil is out to bring the men that killed his father to justice! 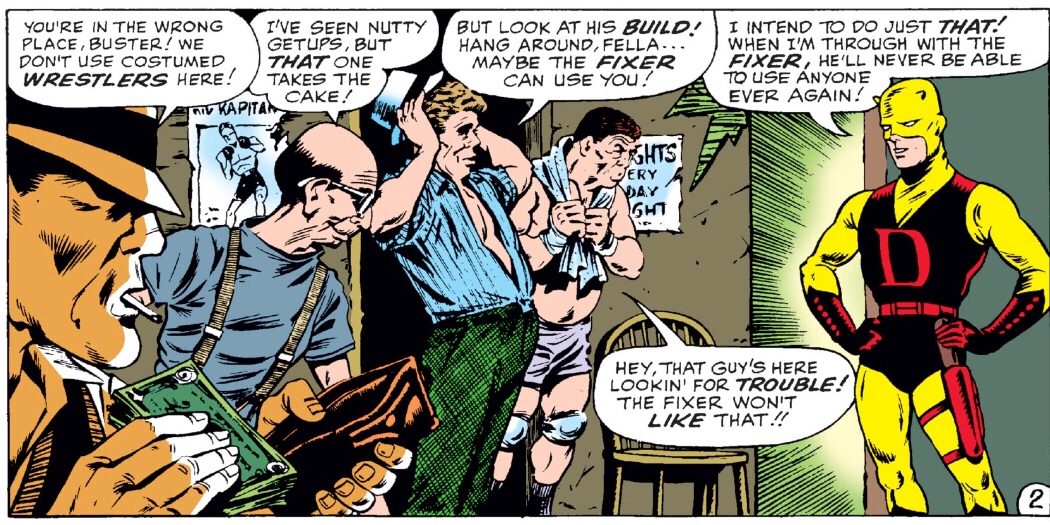 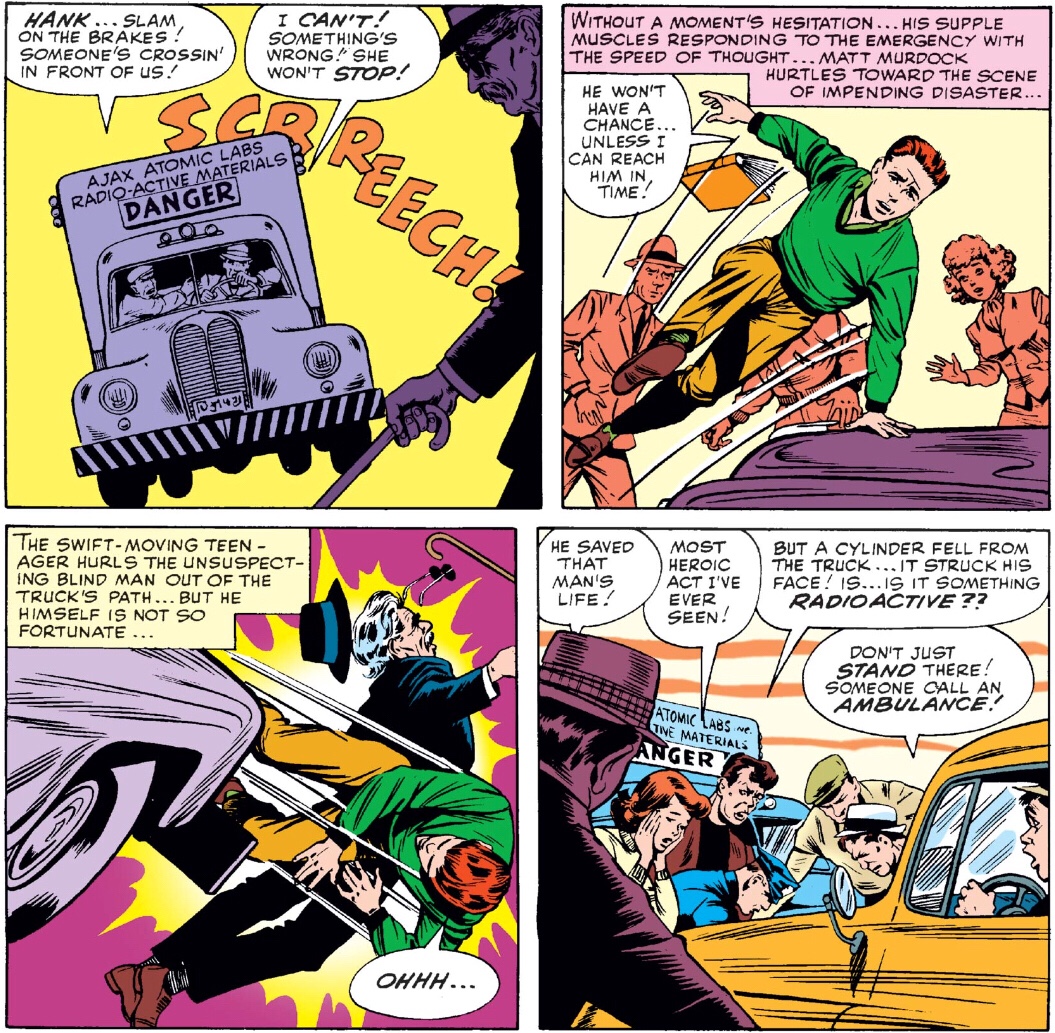 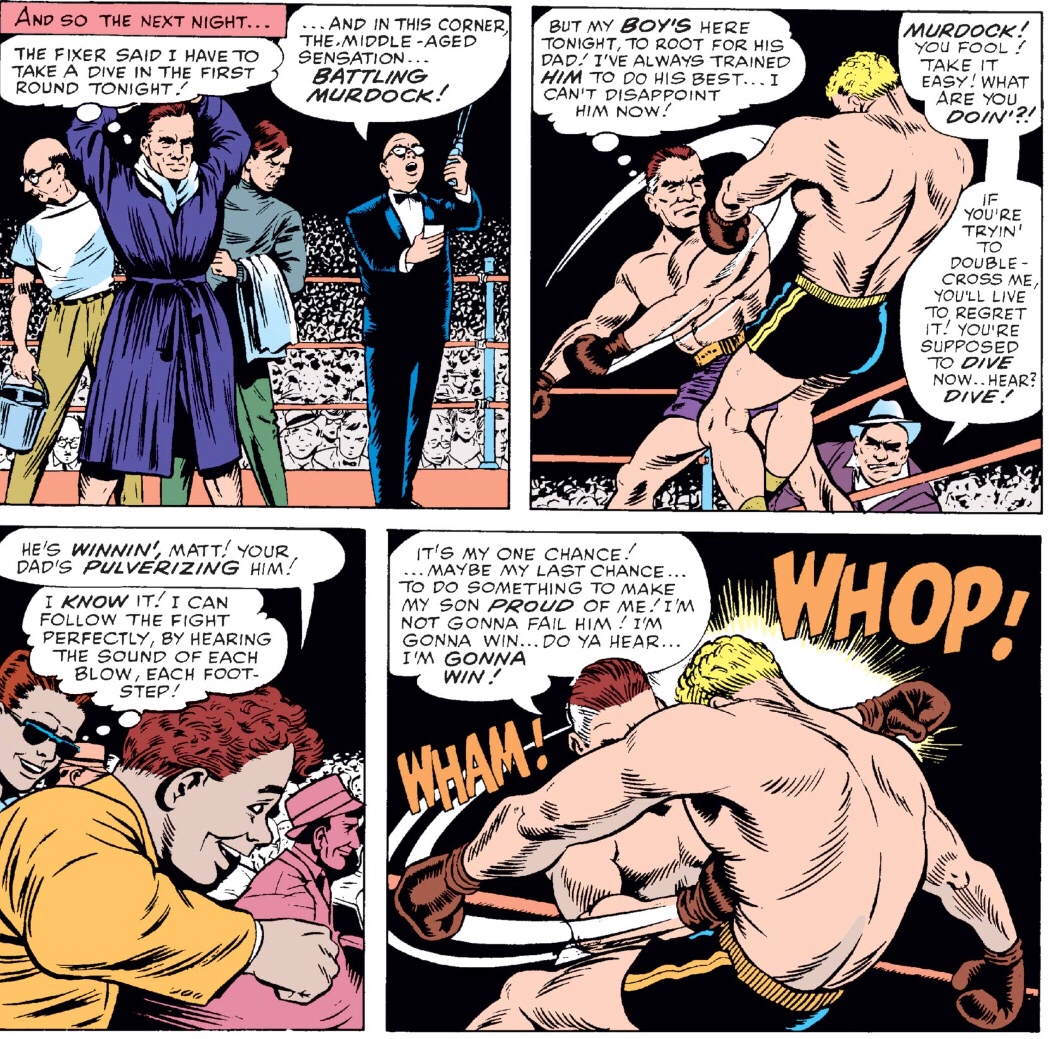 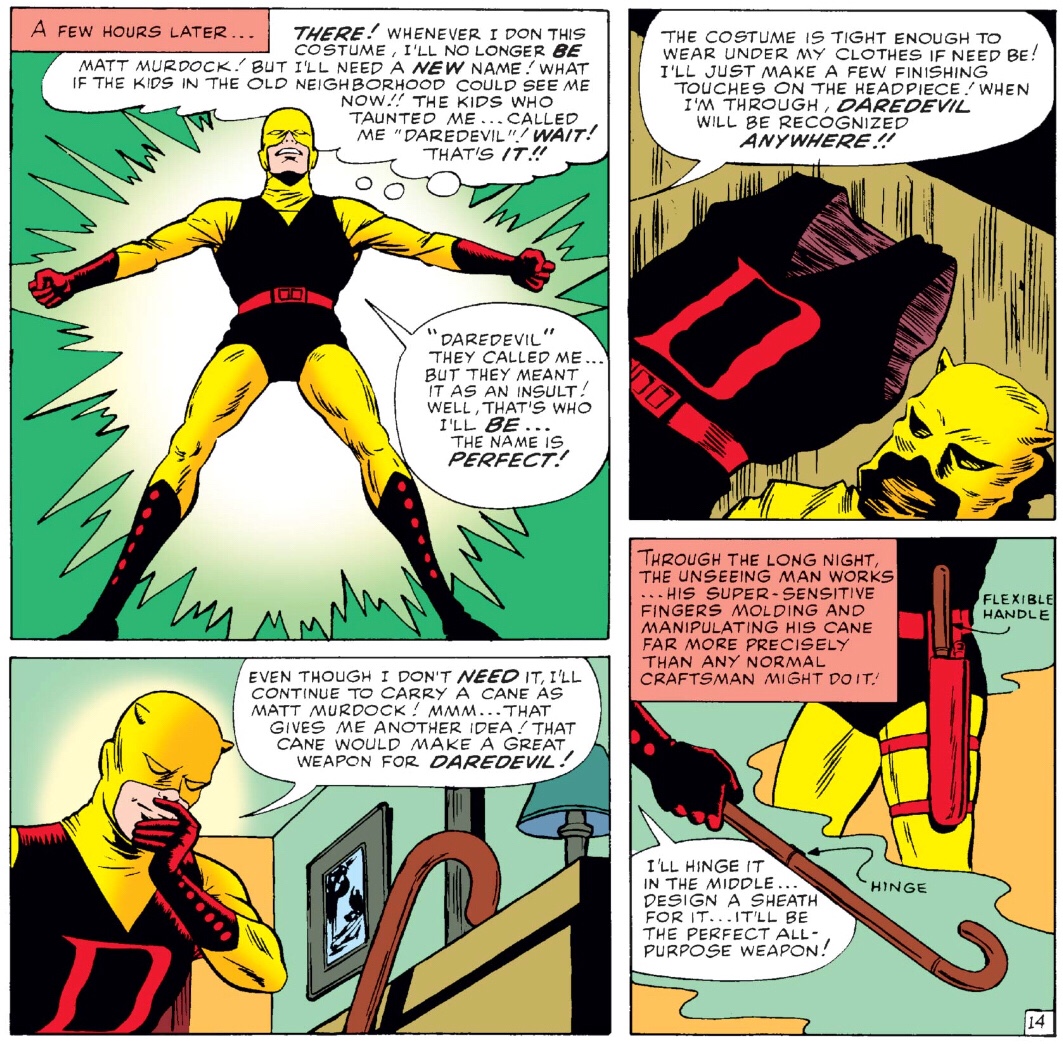 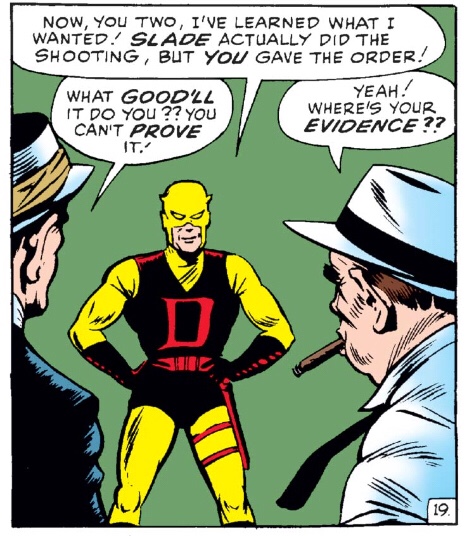 It is! I wasn’t expecting much, because I’ve picked up some late-‘60’s Daredevil issues and thought they had aged poorly, but this was a pretty cool first issue. I really liked Bill Everett’s artwork; it definitely has an old-timey feel to it (which makes sense, since he co-created the Sub-Mariner 20+ years before), but it is expressive and told the story well. This is a classic origin for a classic character, and this issue has me excited for more. 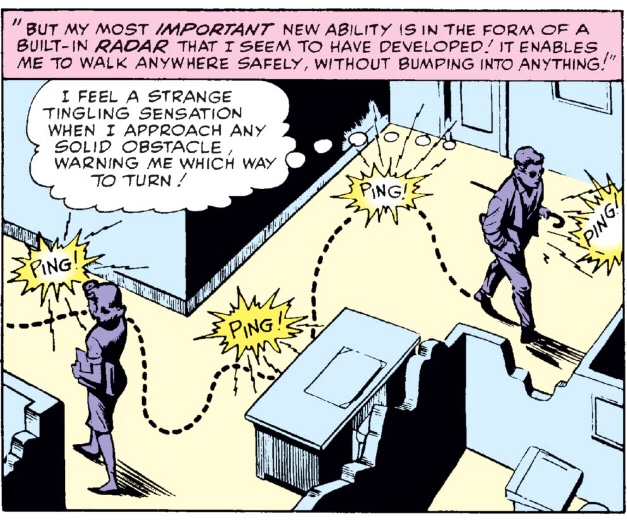 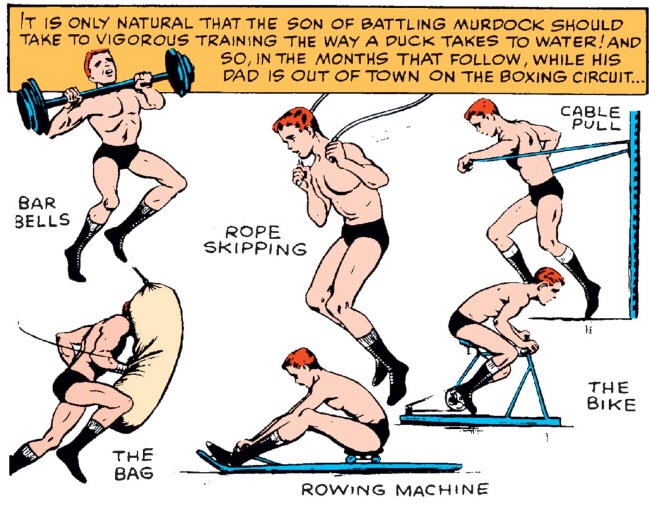 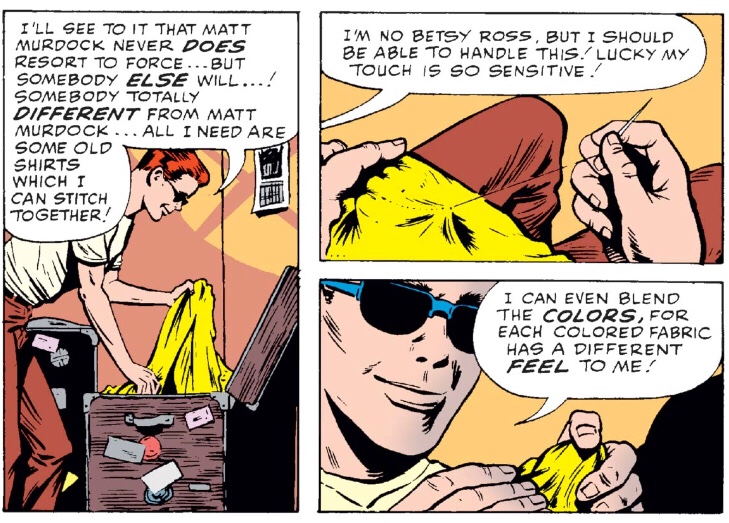