Doctor Octopus has served his prison sentence and is a free man again. His first act is to break a gangster out of jail. But what does any of this have to do with Betty Brant? 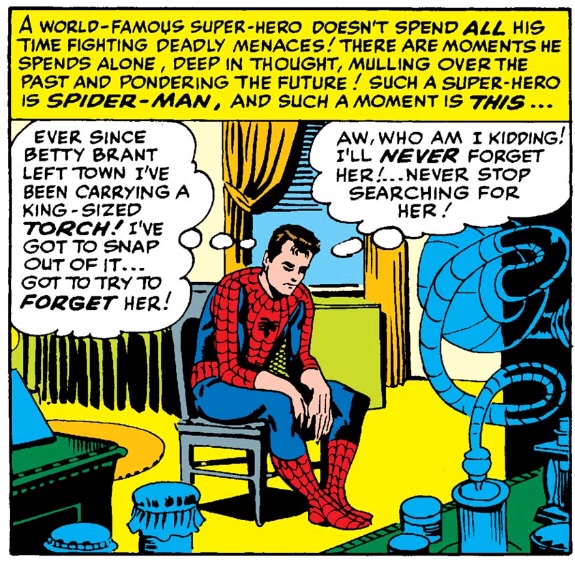 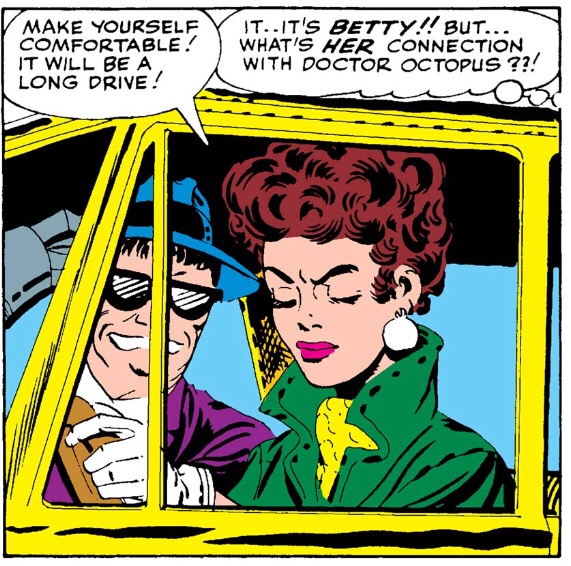 This was pretty good. I was disappointed that Doctor Octopus didn’t play a larger role in the story, but the issue didn’t suffer from that lack. I’m curious as to where the Peter/Betty romance goes from here, and that’s about as much of a compliment as I can give a Silver Age romance.