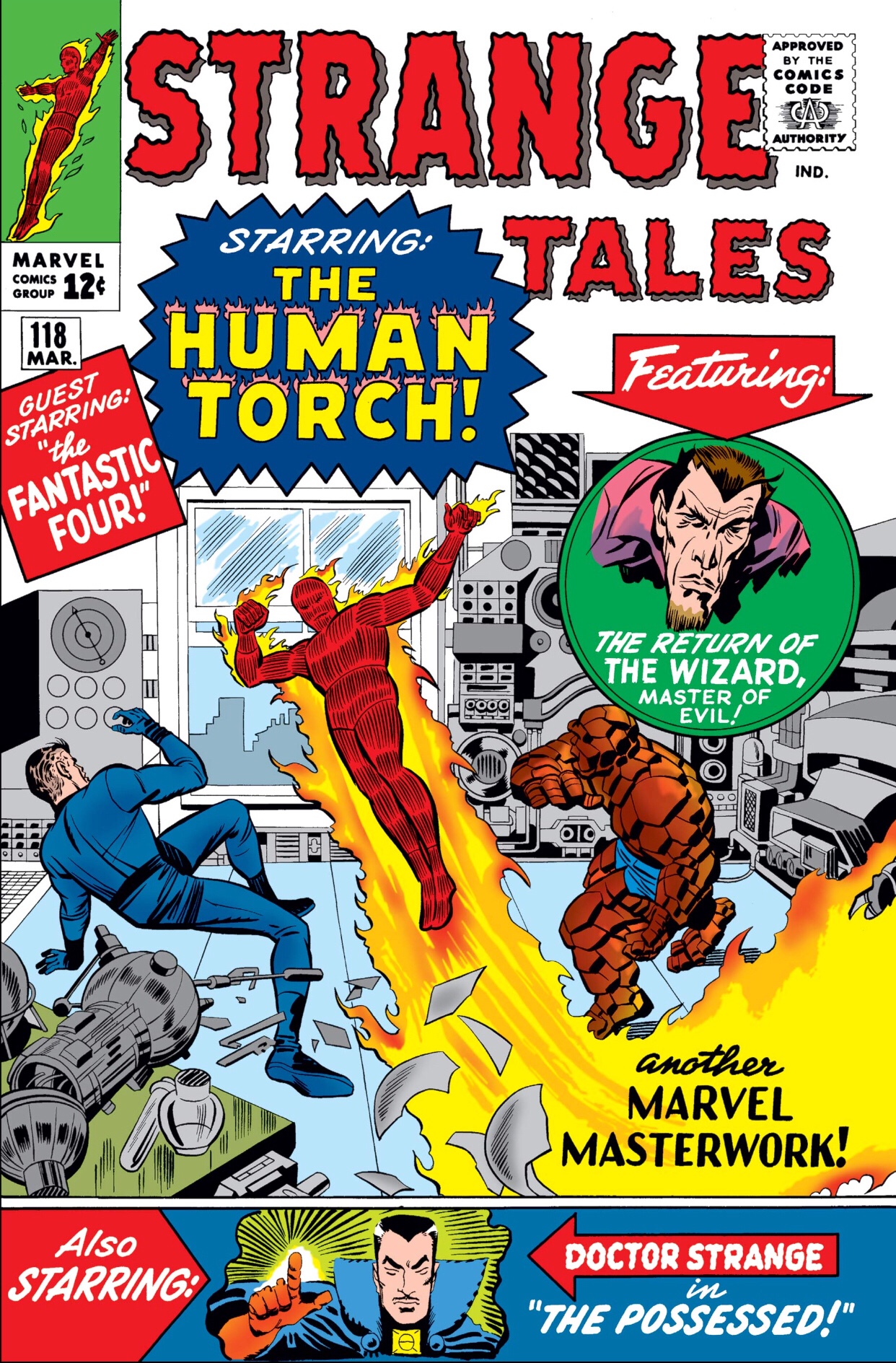 “The Man Who Became the Torch!”

In “The Man Who Became the Torch,” the Wizard escapes from prison again. This time, his plan is to disguise himself as the Human Torch while he commits crimes.

In “The Possessed,” Doctor Strange travels to Bavaria to investigate some black magic, only to find the beginnings of an alien invasion! 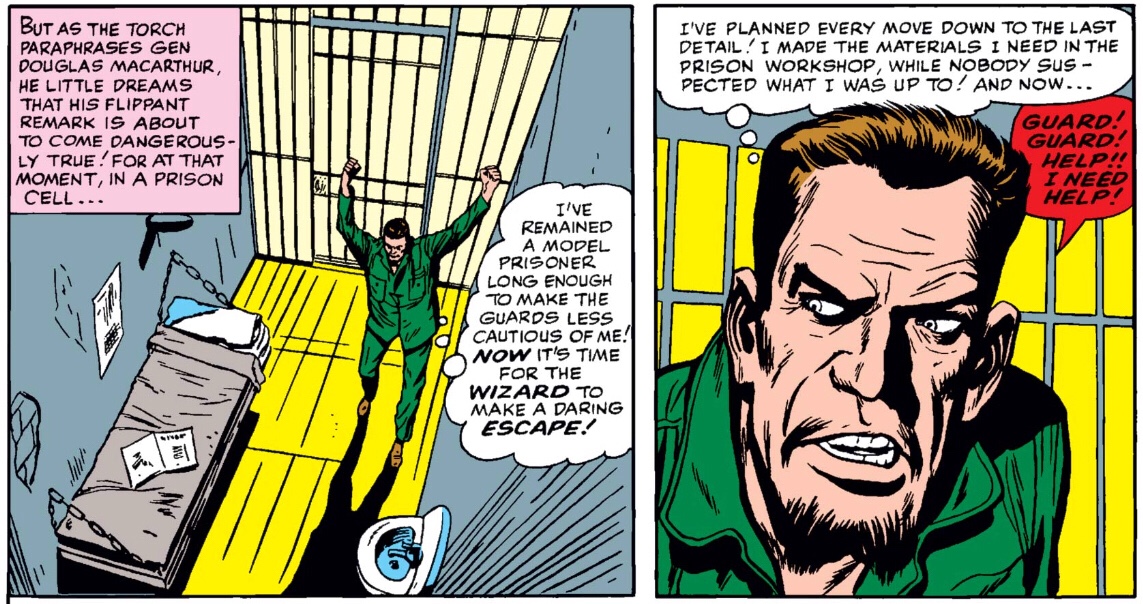 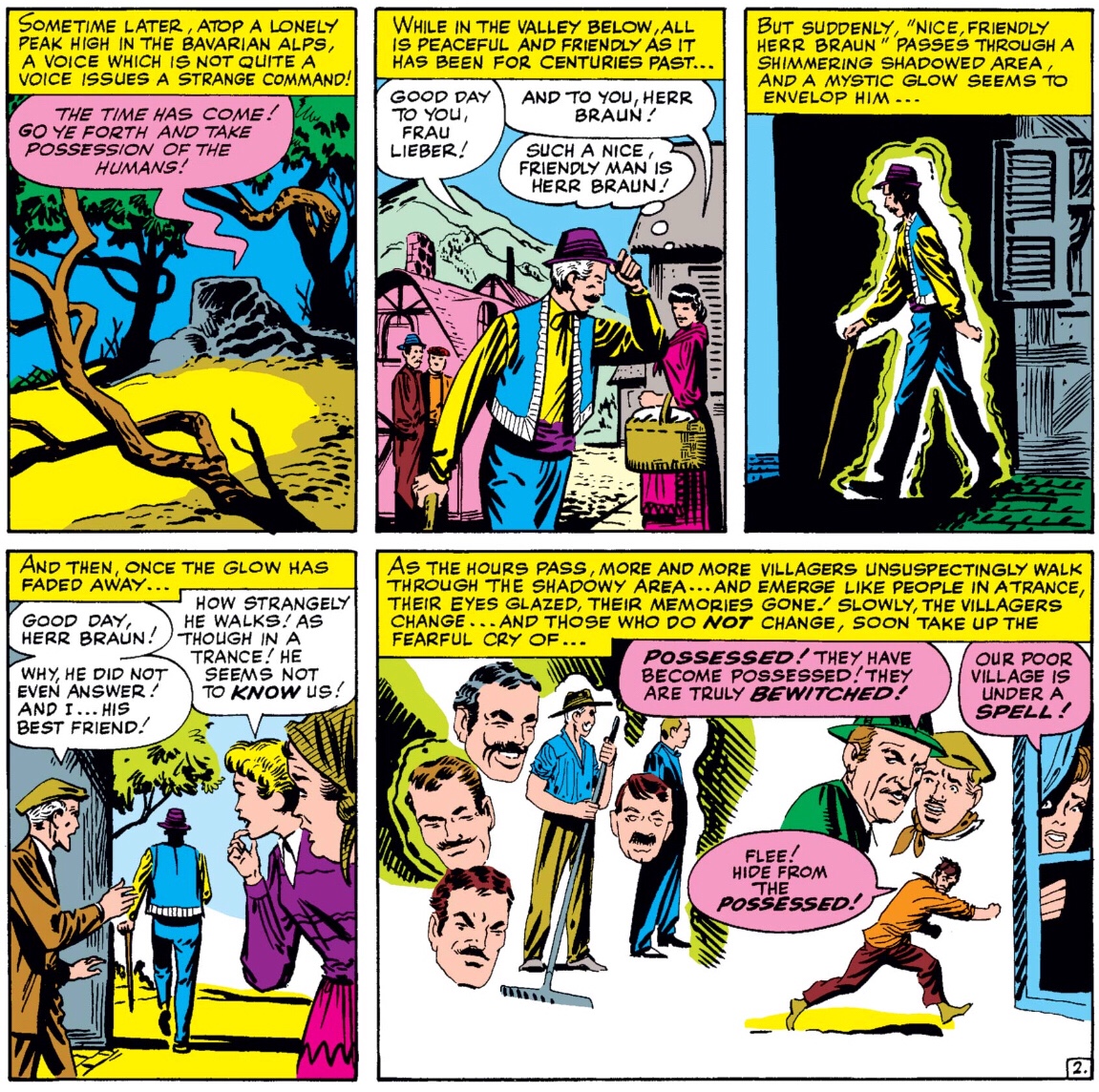 Neither story is very good. The Human Torch story was a bit more fun to read because the Wizard’s plots were absolutely ridiculous, but it was still pretty dumb. On the bright side, it was nice for a villain to account for the rest of the Fantastic Four in a Torch solo story; despite having a shared universe, very few Marvel stories to date account for any heroes but the ones featured in that title.

The Doctor Strange story was dull. It was a standard alien invasion story, and it didn’t give Ditko much of an opportunity to draw anything fun. 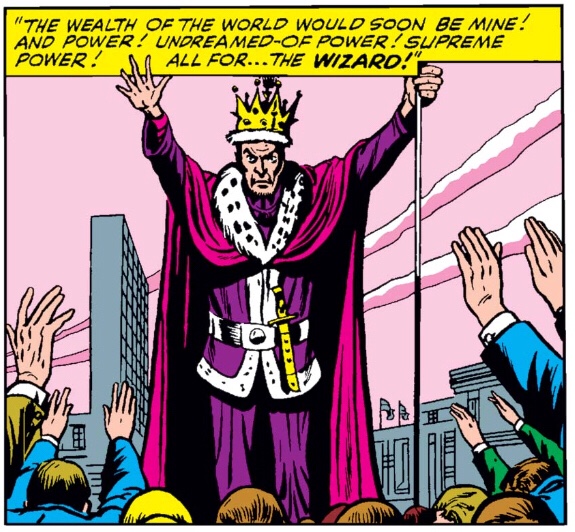 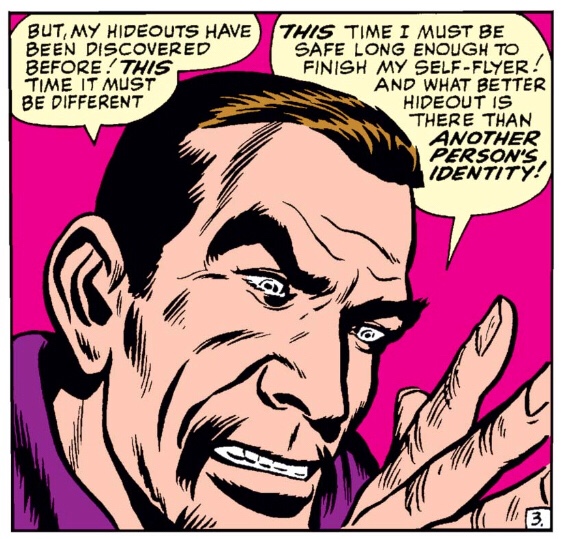 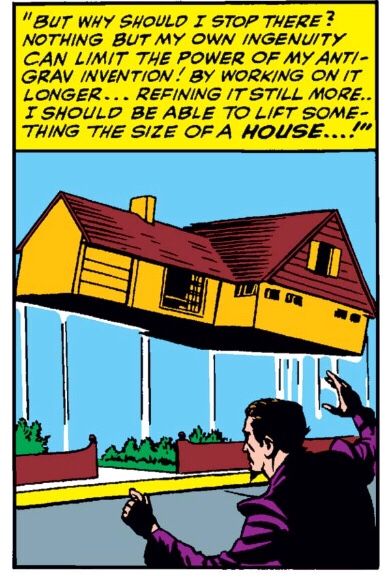 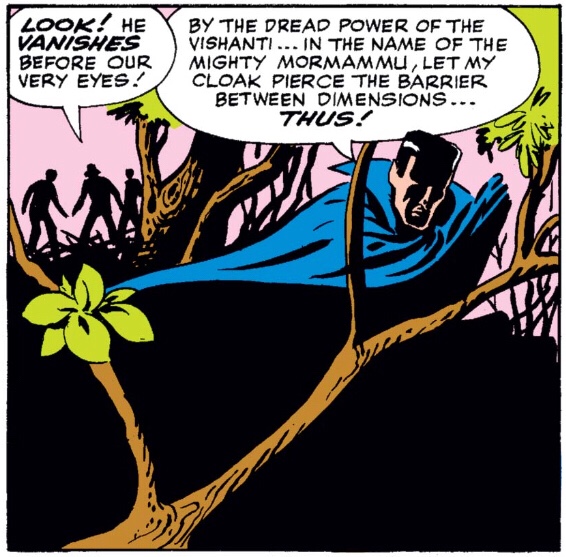