Returning home after the events of last issue, the Avengers find a body, floating in the ocean. It turns out to be the famous World War II superhero, Captain America! Cap teams up with the Avengers to battle Namor, the Sub-Mariner. 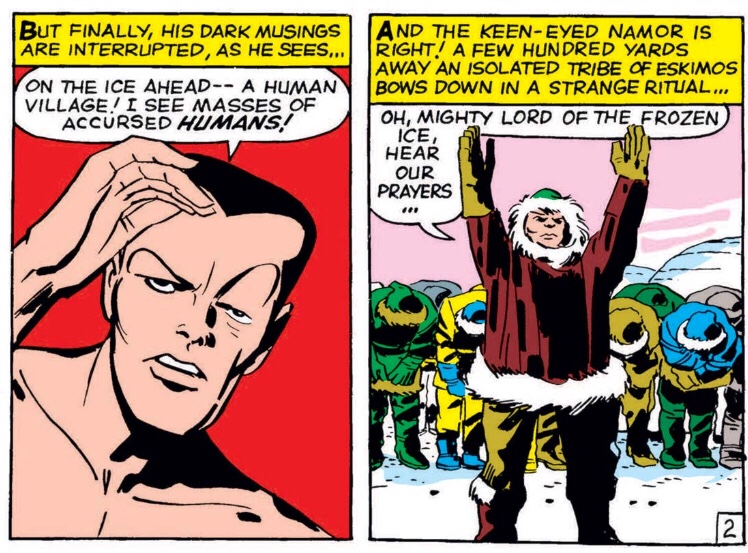 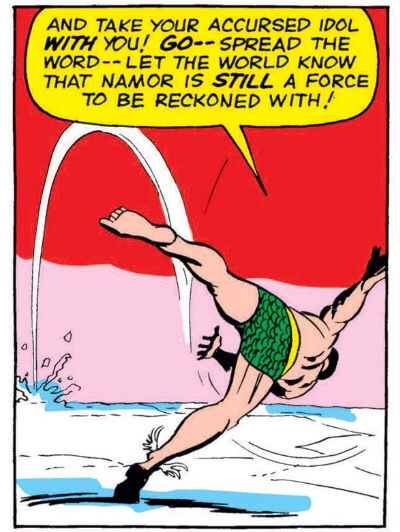 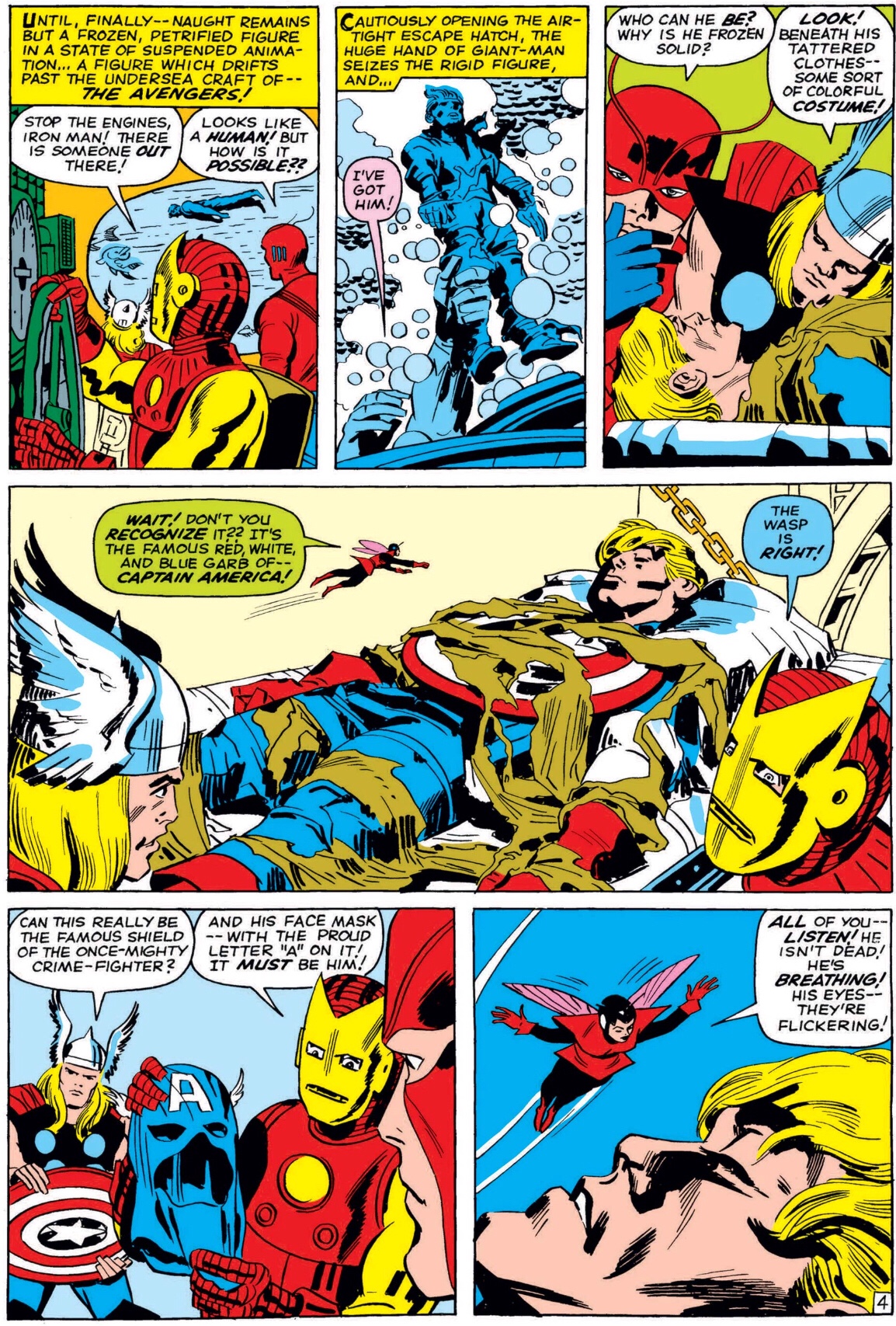 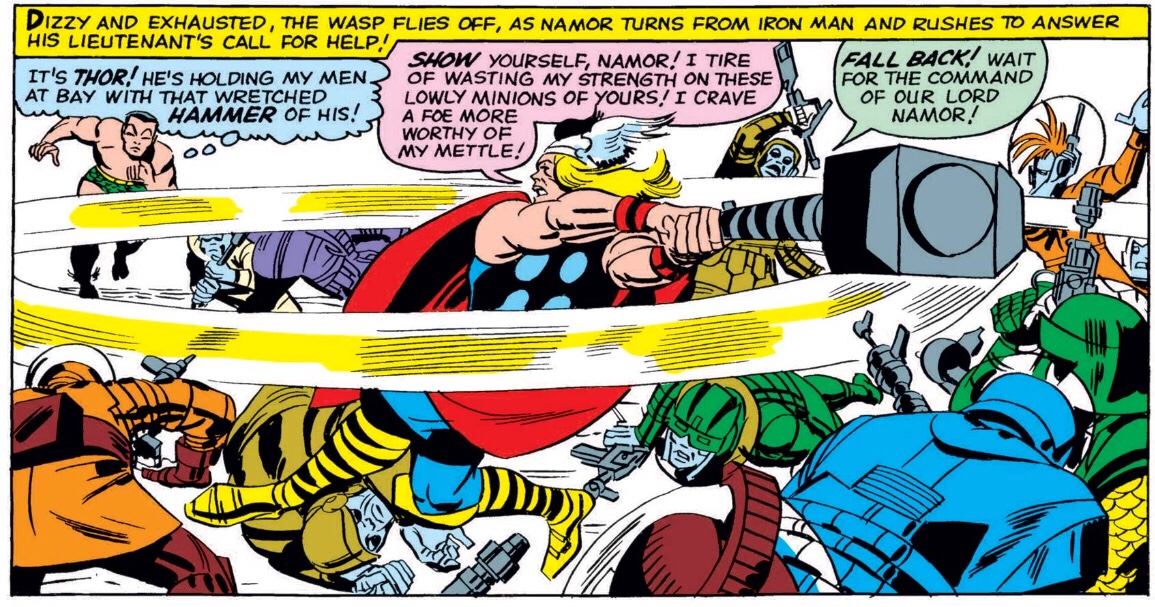 I liked it. There’s quite a bit of nonsense in this issue, but it was fun. Cap’s resurrection has been reprinted and retold so many times over the years that it has become an iconic moment in Marvel history. And, in all honesty, the pages where Cap first wakes up still hold up. The rest of the issue is busy —- they battle Namor and discover a secret alien living among us —- but the quick pace helps keep things exciting, and makes it easier to ignore some of the silliness. 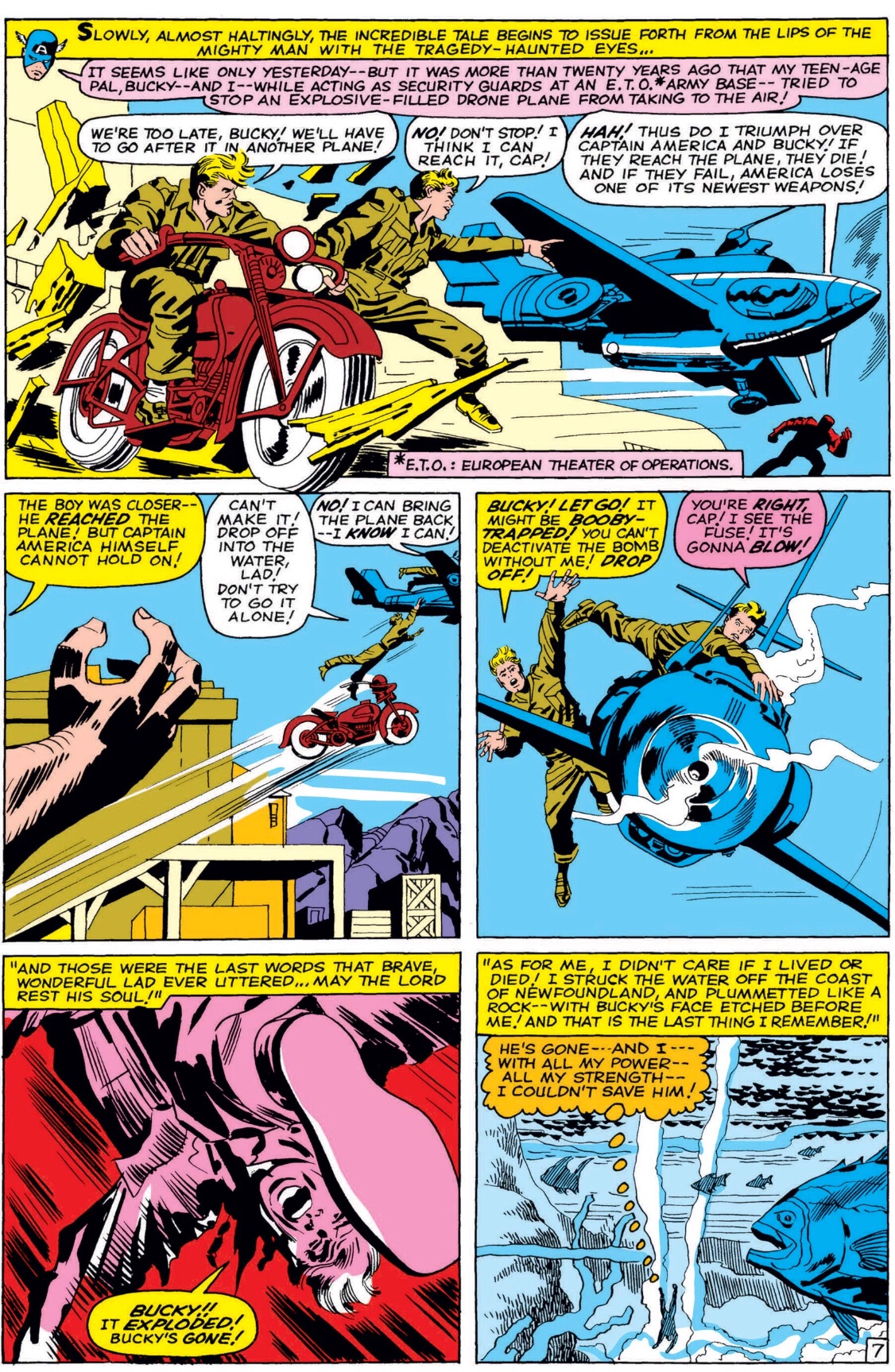 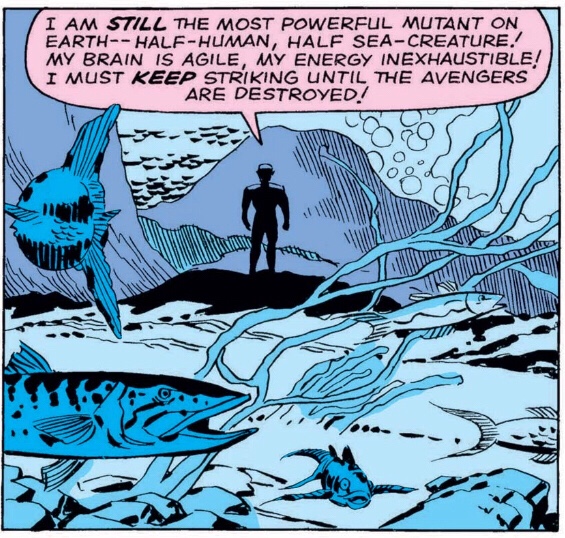 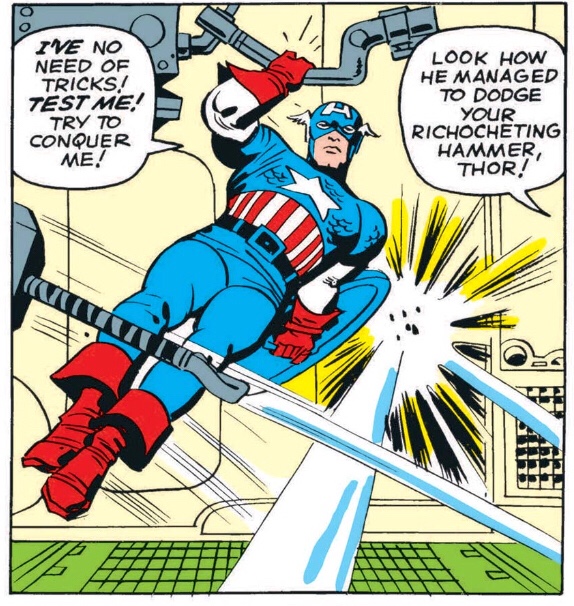