Angel of the X-Men happened to be passing a Stark Industries bomb test, and was hit with enough radiation to turn him evil. Iron Man feels responsible, so he tries his best to cure Angel. 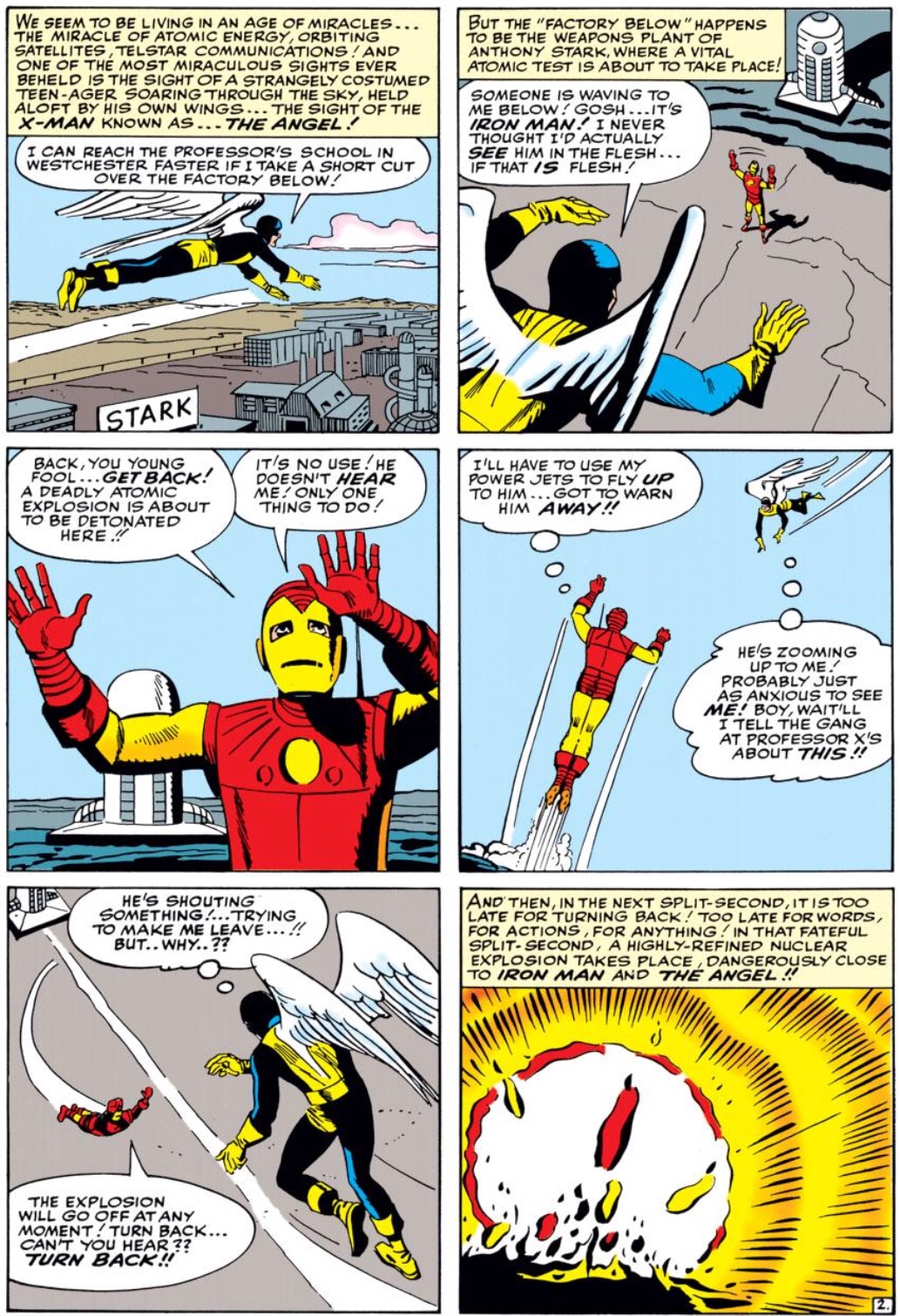 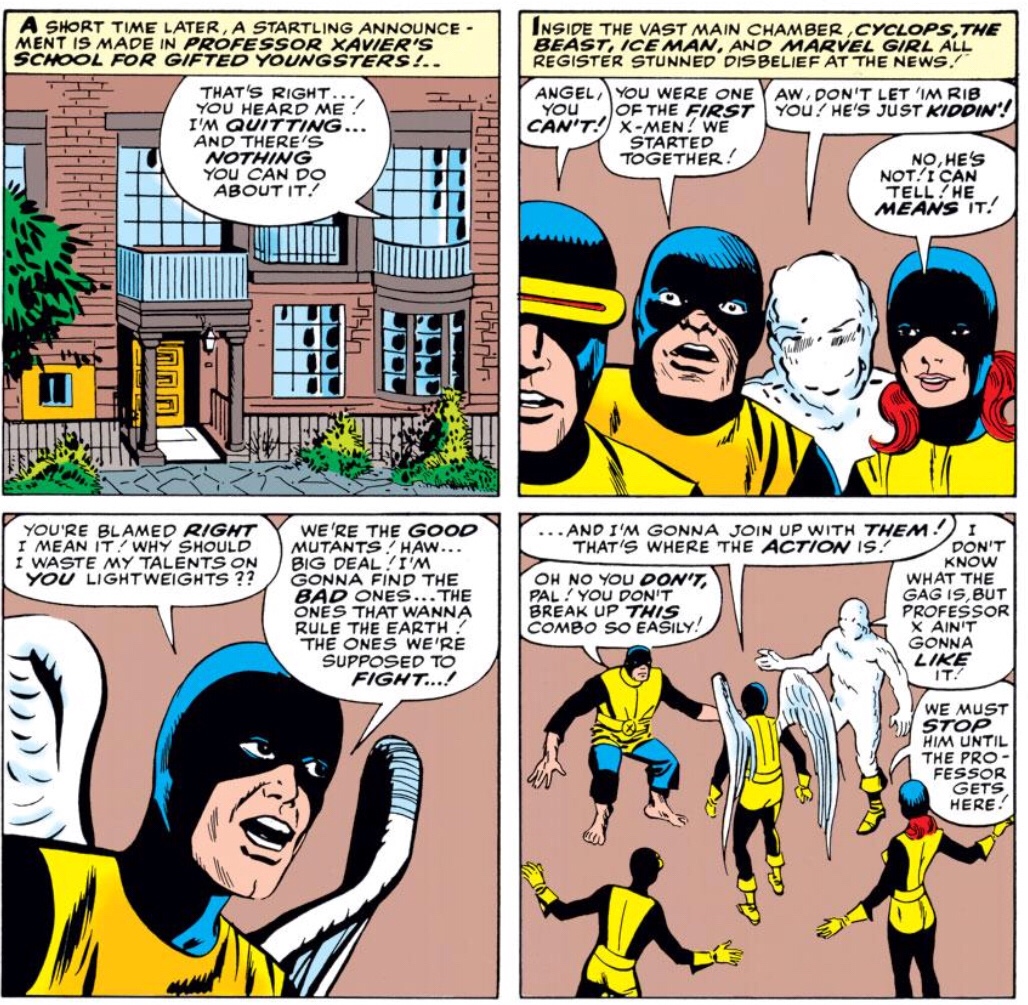 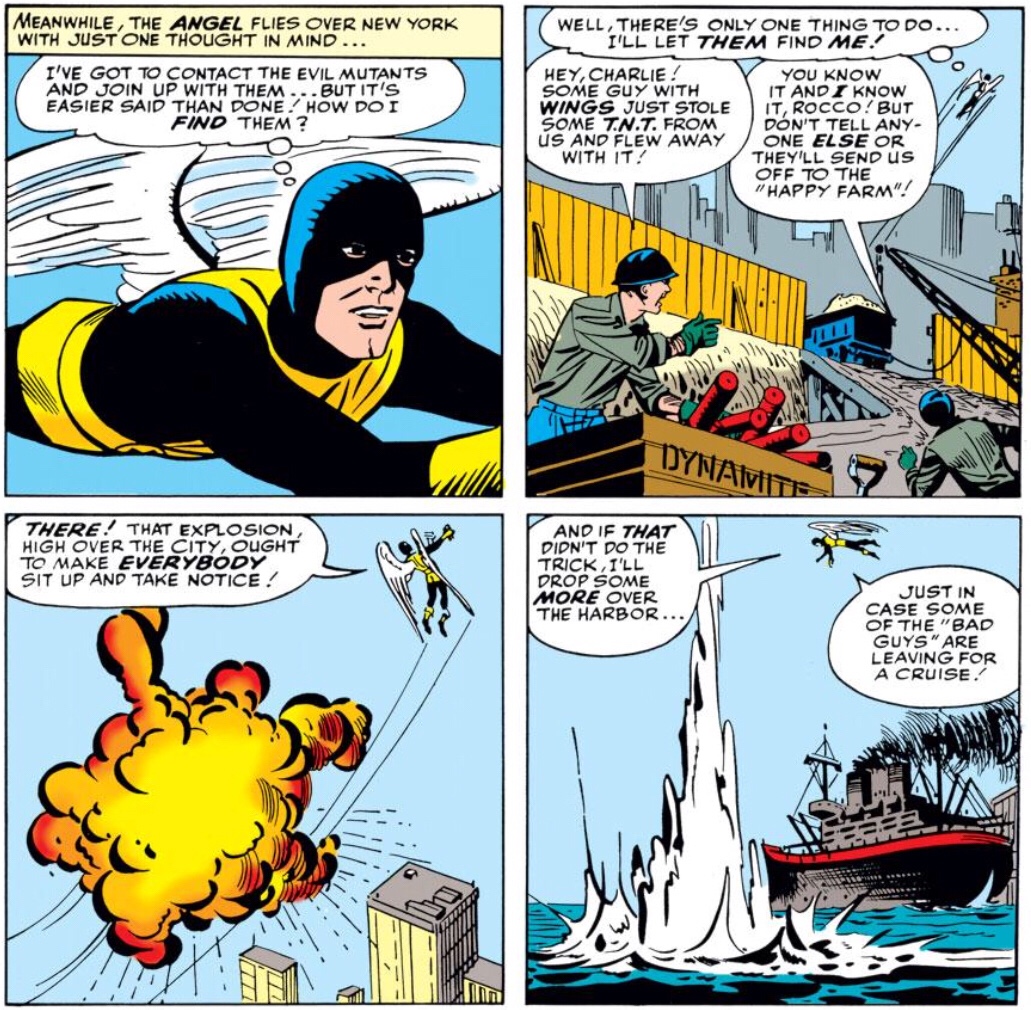 This is pretty bad. As much as I love Steve Ditko art, Paul Reinman’s inking makes the pencils look bland. The plot is pretty stupid —- radiation makes you evil? Unless you’re wearing Iron Man armor? —- but the script is awful. I don’t really mind the continuity errors, but the clumsy and ridiculous plot, combined with the melodramatic script, added to the boring artwork, and I can honestly say this simply bad. What keeps it from being atrocious is the fact that everything is fixed by the end of the story, so there won’t be repercussions for the characters in other titles. 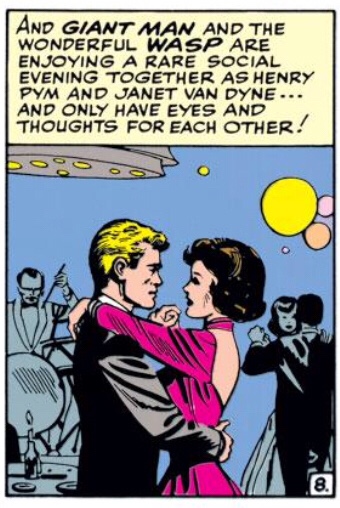 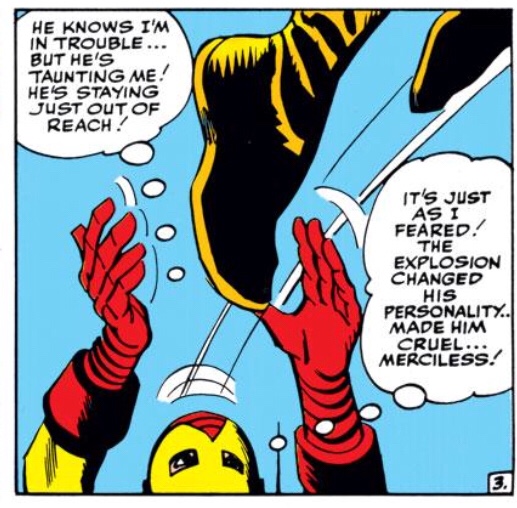