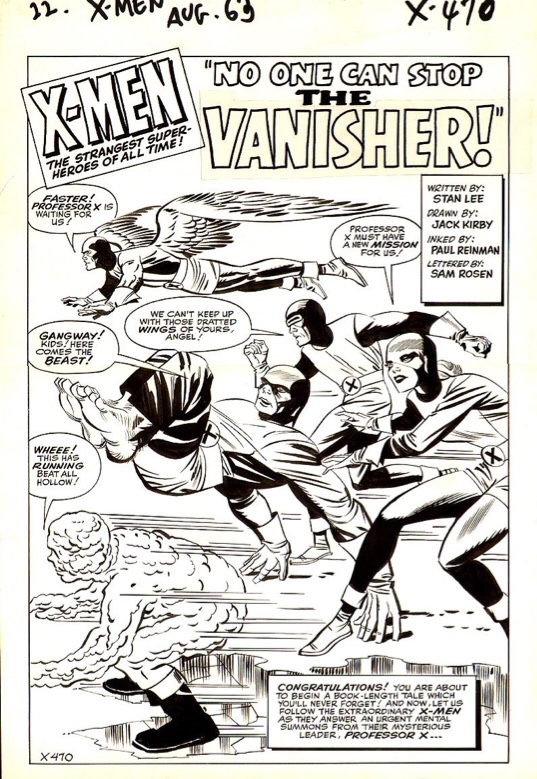 It’s time to put my cards on the table: I’m a big X-Men fan. I’ve read some of their Silver Age appearances, thanks to cheap and heavily damaged back issues, but I’ve never read them sequentially, and most of what I’ve missed is in the first two years of the title. I’m not sure what I’m in for with these issues, but I expect to have VERY BIG FEELINGS about them.

That said, these two issues were hit-and-miss. I liked the first issue, but the second was not good. The comic is visually interesting —- Cyclops and Magneto, in particular, have cool designs —- but there isn’t much character work yet. Stan Lee doesn’t appear to have given much thought into what “mutants” are at this point, and there is more pseudoscience than I like in these stories. No character really stands out at this point, and the team feels pretty generic as a whole. One of the things that I identify most with the X-Men is the concept of being feared and hated by the world at large, but choosing to be heroes anyway.  That concept is not evident in these first two issues, so I wonder if it was even created by Lee/Kirby, or if it was introduced further down the line.

It can be fun to track the minor story points throughout a year’s worth of comics to see what ideas were developed and which were quietly dropped.