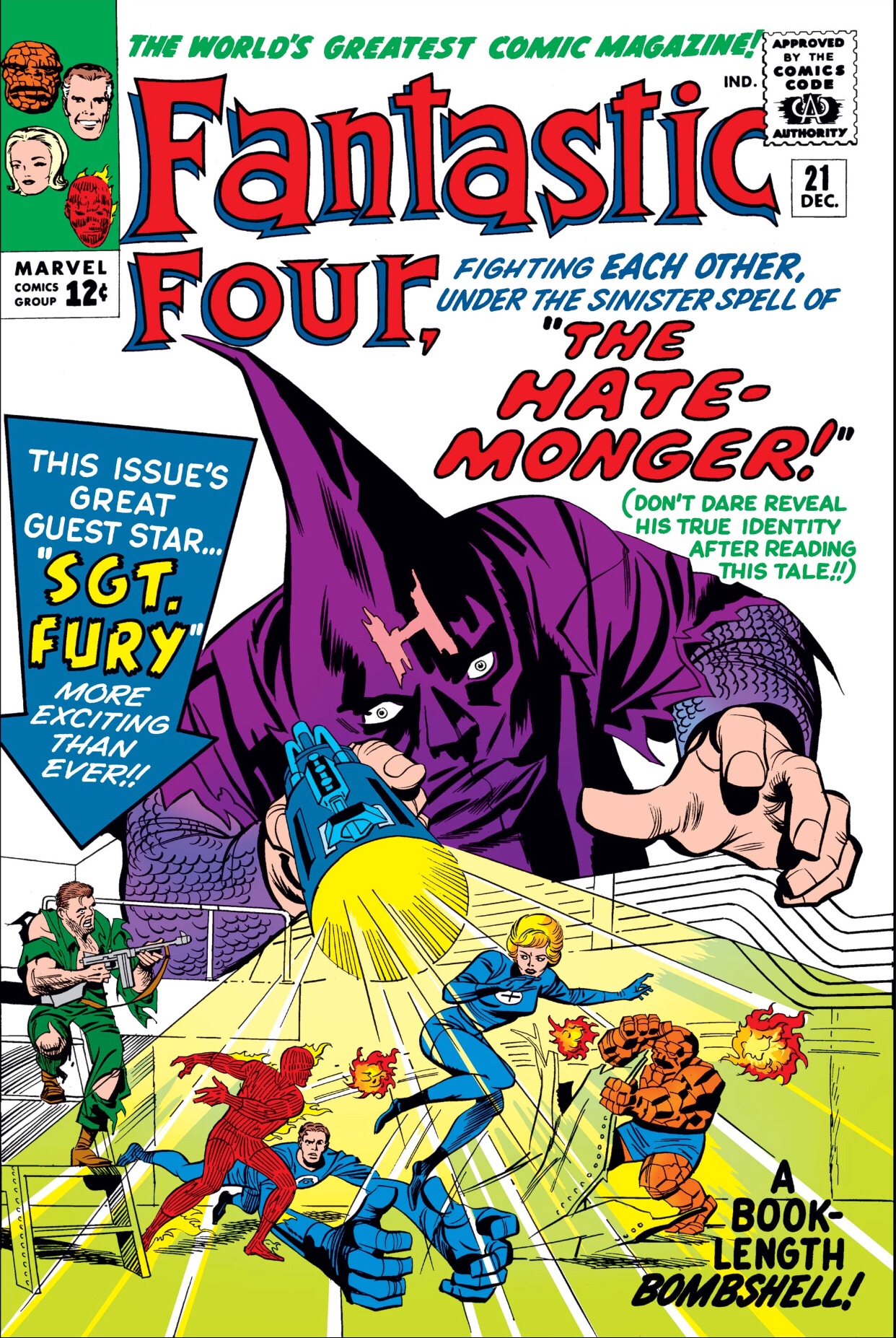 Someone known as the Hate Monger has been stirring up trouble wherever he goes, but does so within the limits of the law. 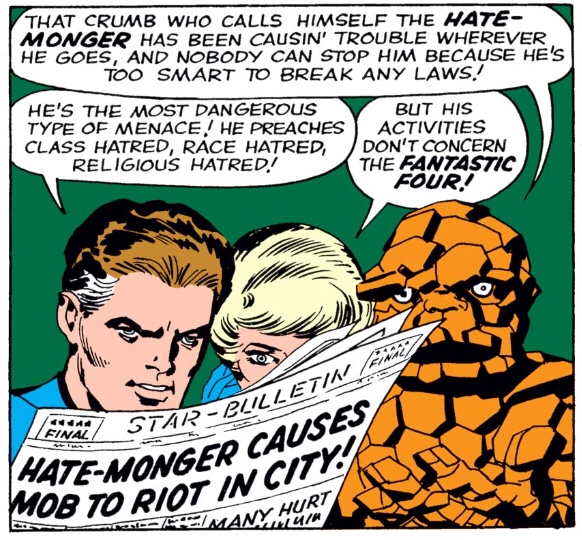 It turns out that the Hate Monger is using a ray gun to make people hate each other. He turns the ray on the FF, and it causes them to break up. How can they defeat the Hate Monger when they can’t stand to work together? 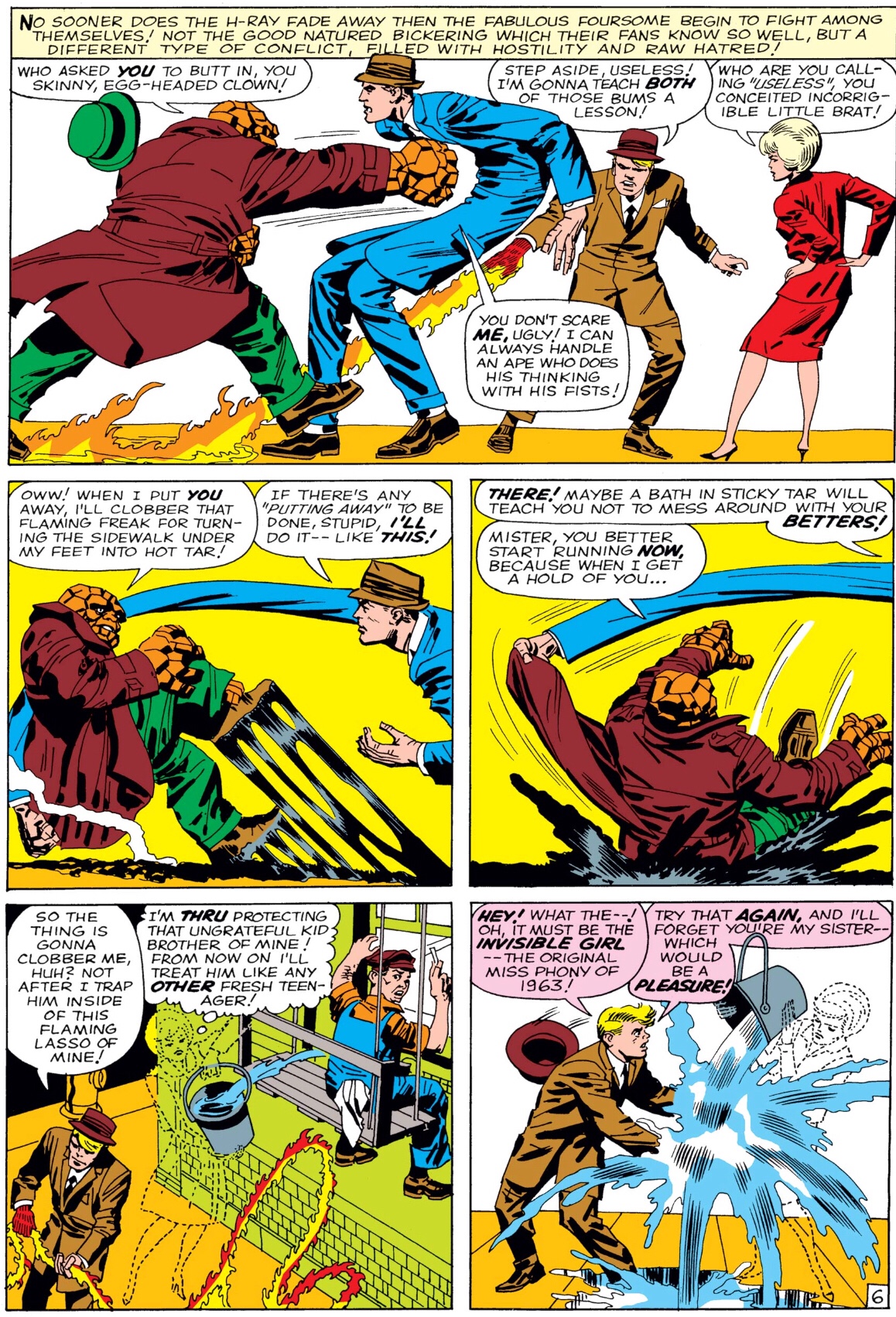 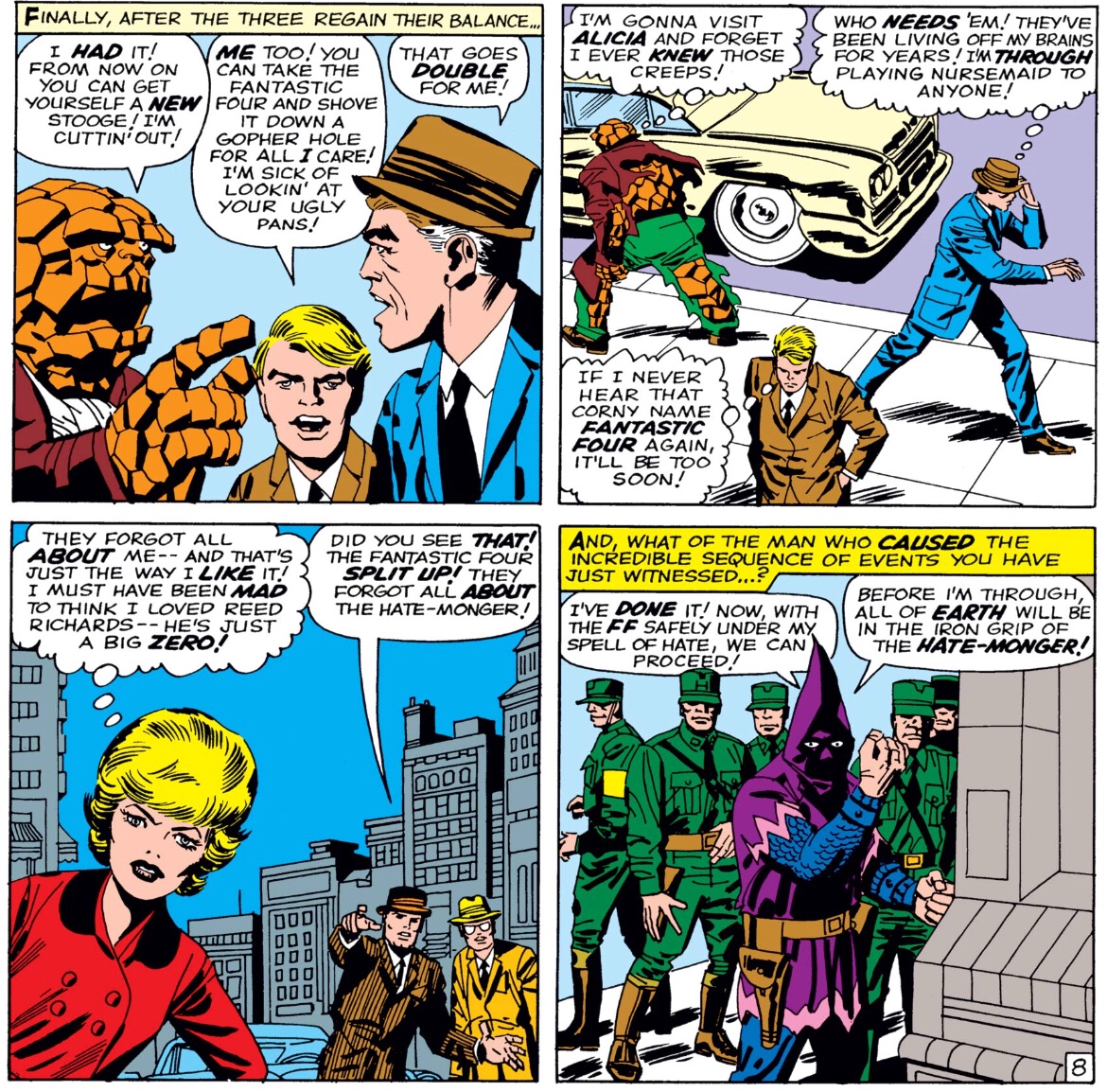 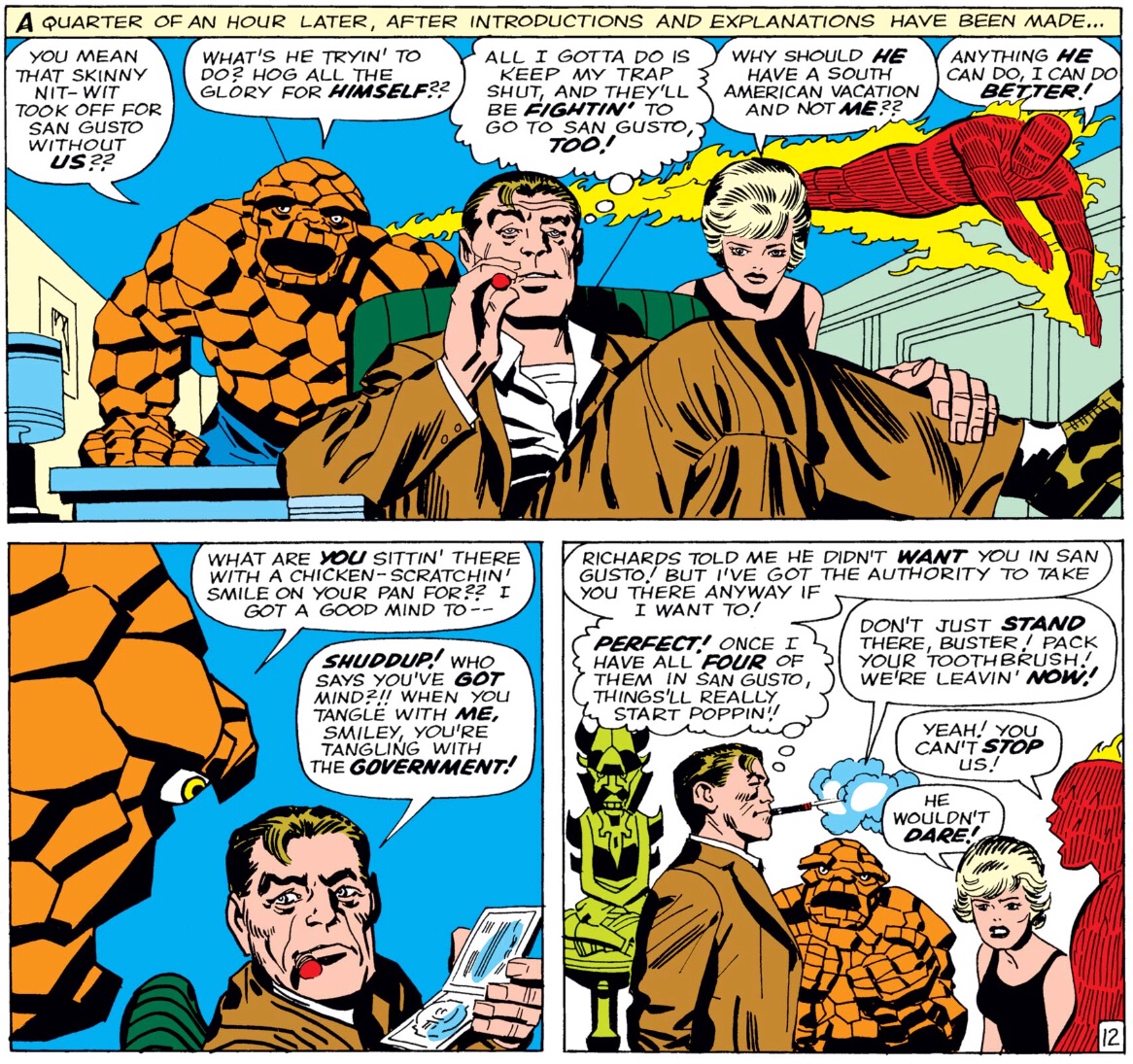 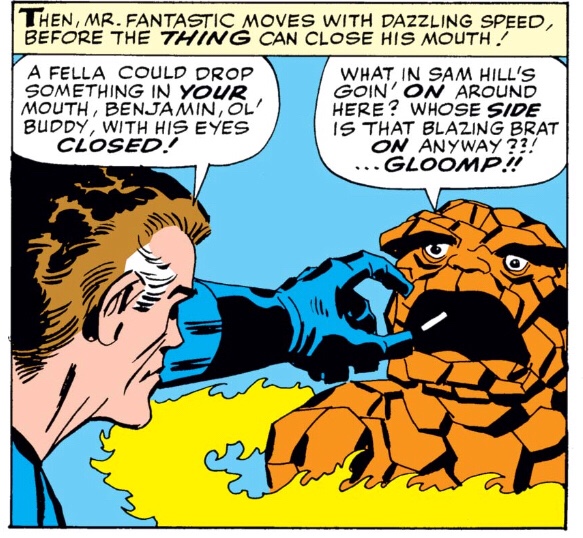 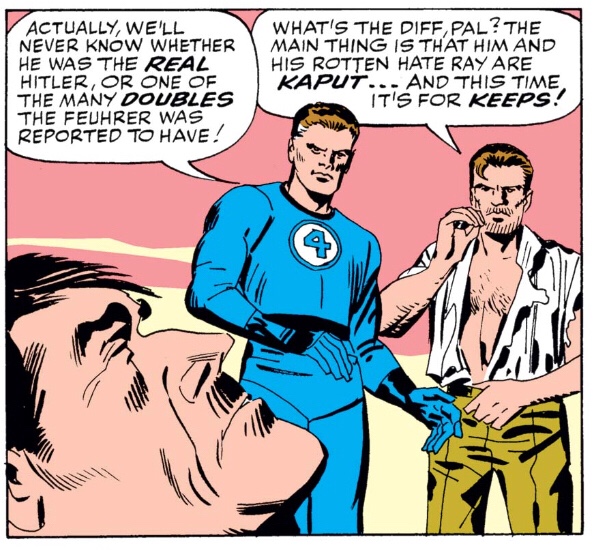 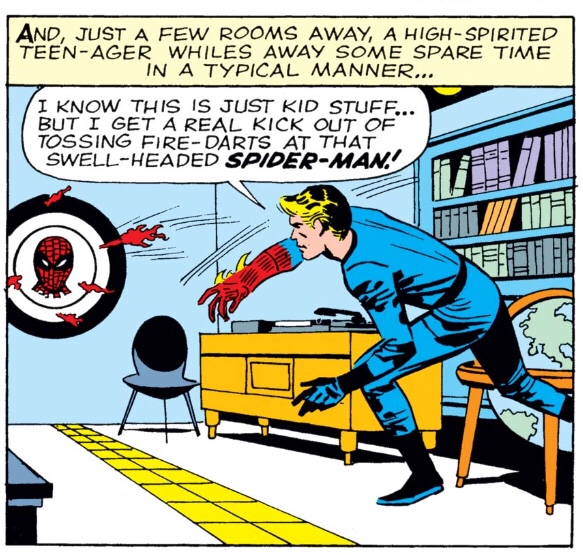 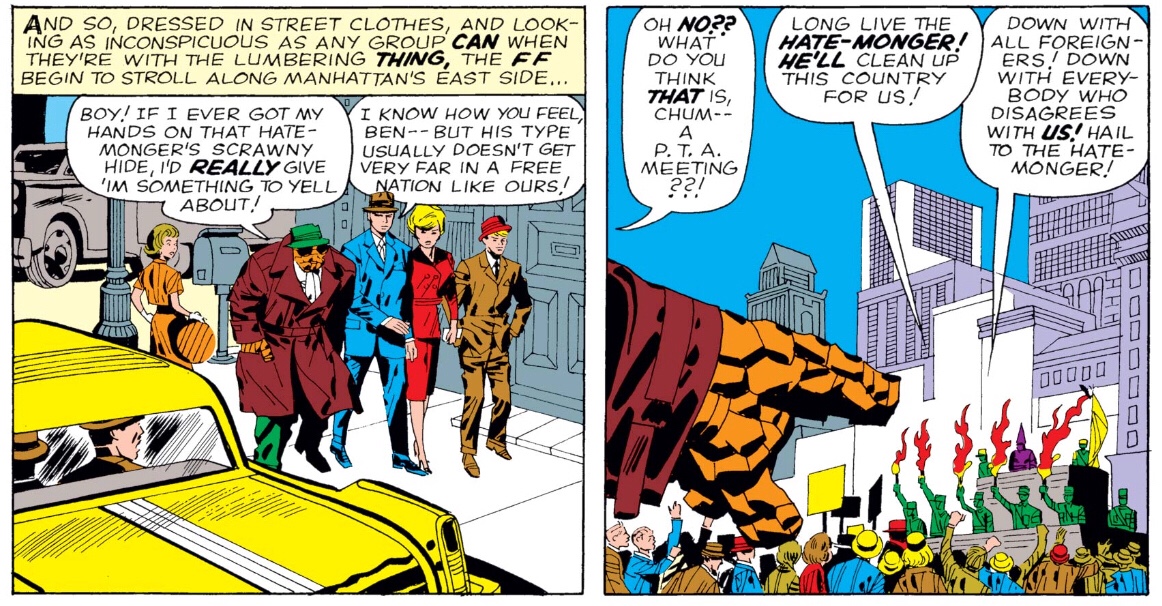 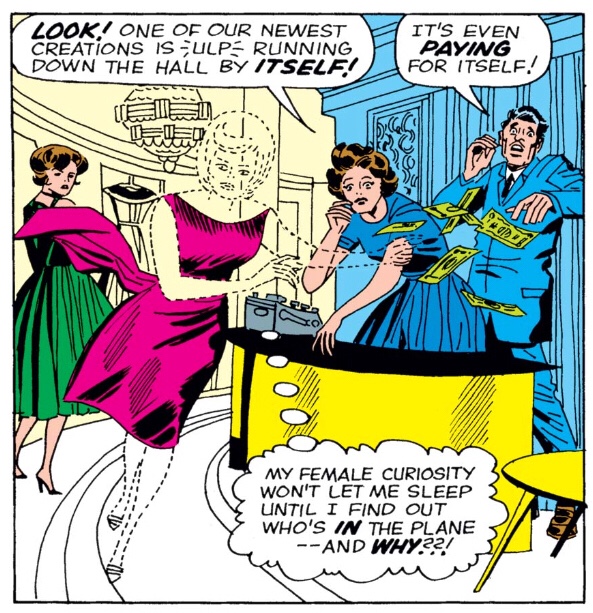