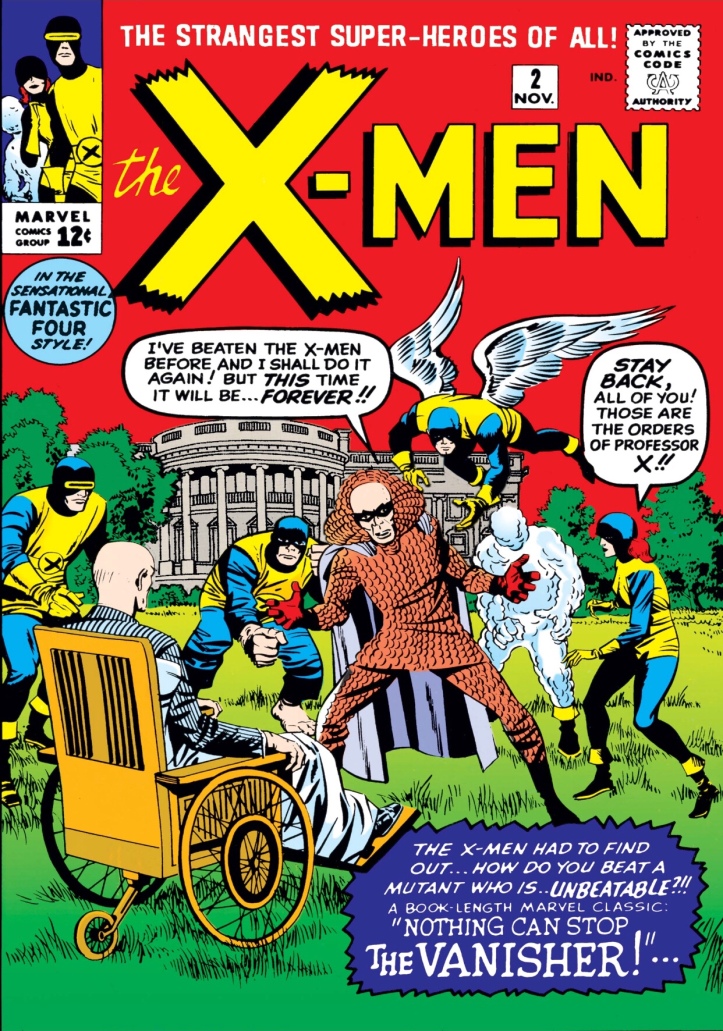 “No One Can Stop the Vanisher!”

Not especially. The story feels disjointed, and it seems like not much thought was put into it. This book feels nothing like a “classic” X-Men tale; they are treated like celebrities, to the point where the FBI requests their assistance. It just feels like Stan and Jack haven’t figured out how to separate this title from the rest of the pack yet. 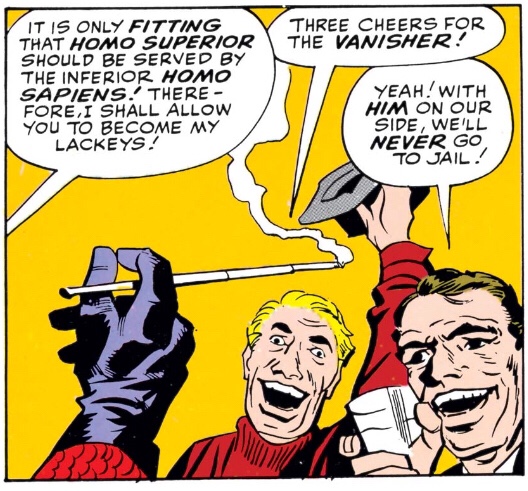 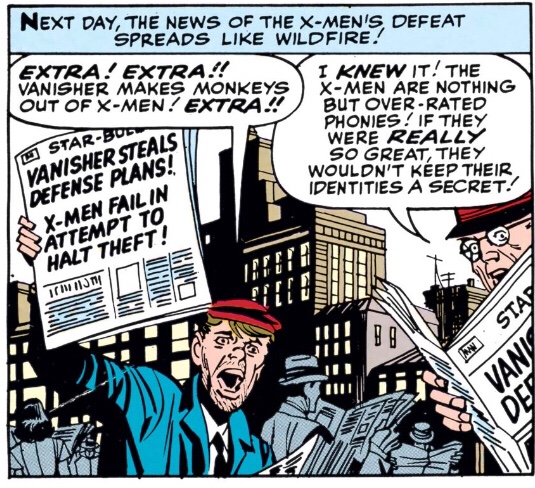 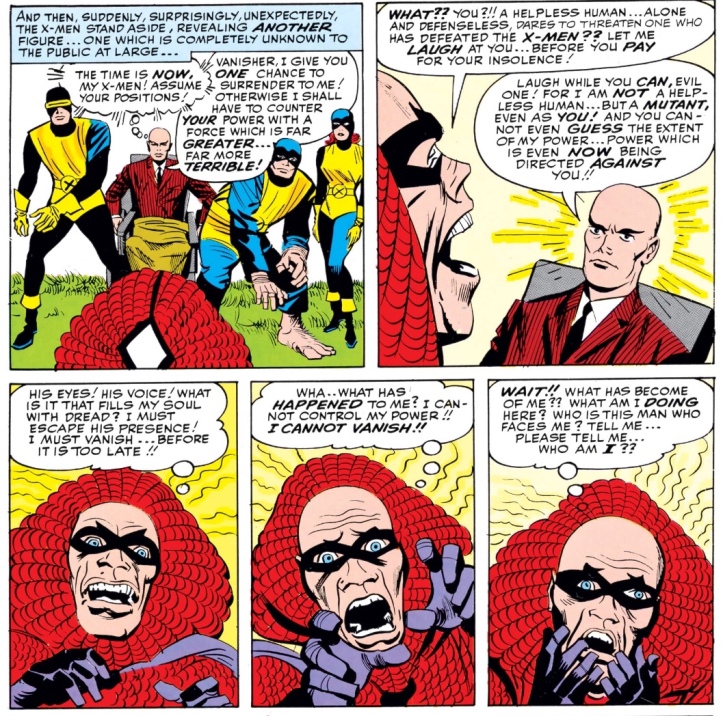 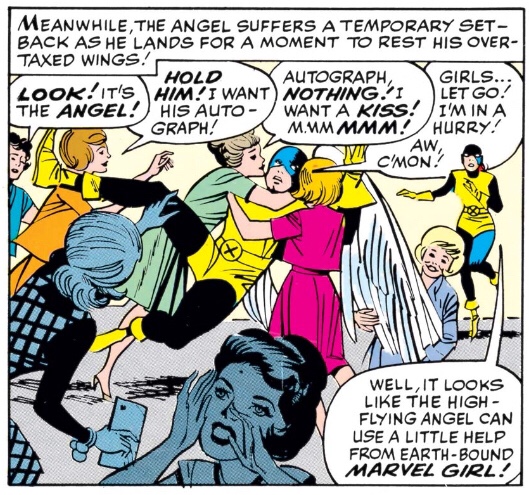 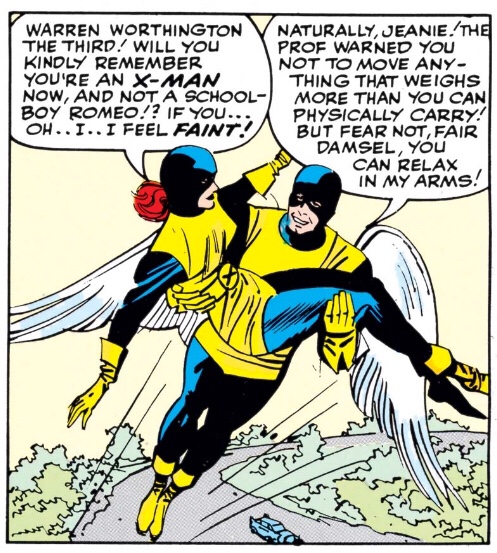 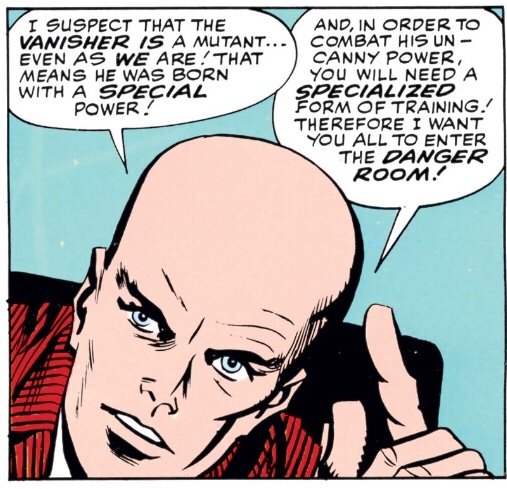 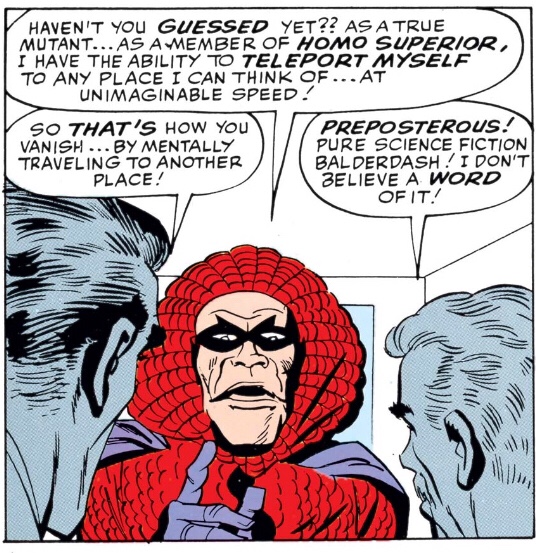 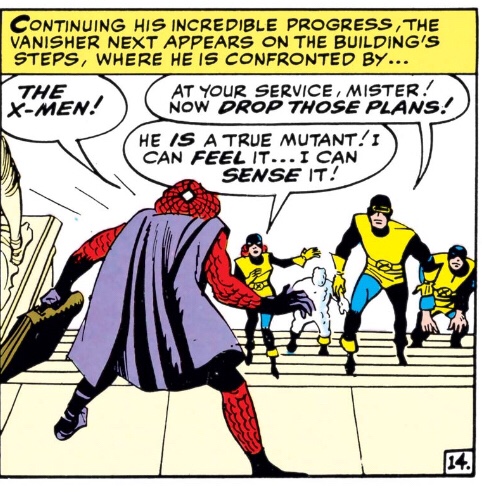 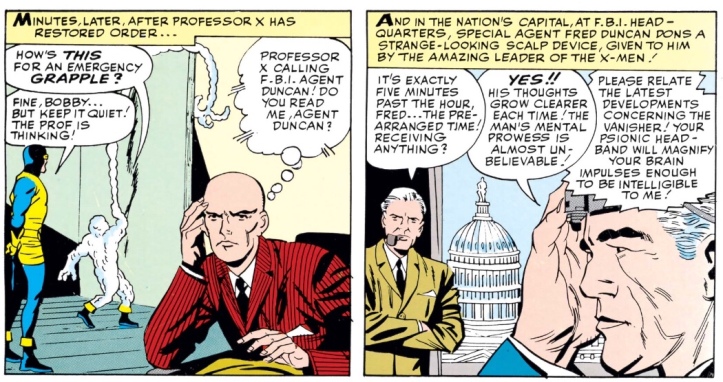 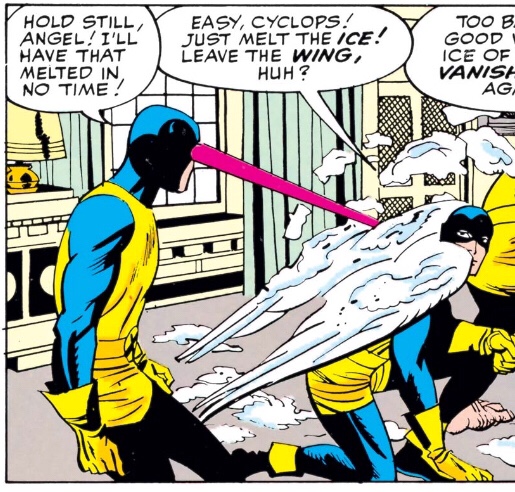 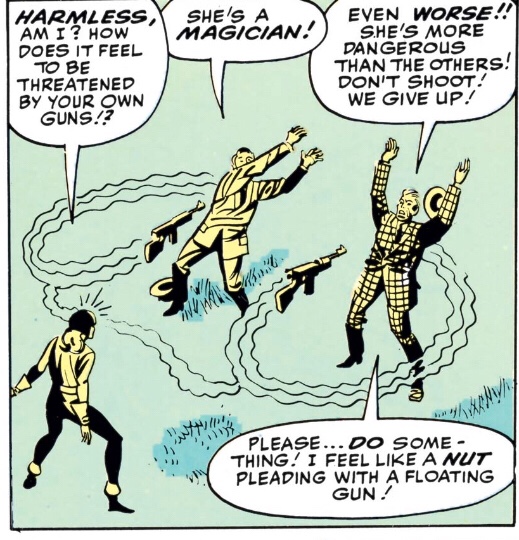 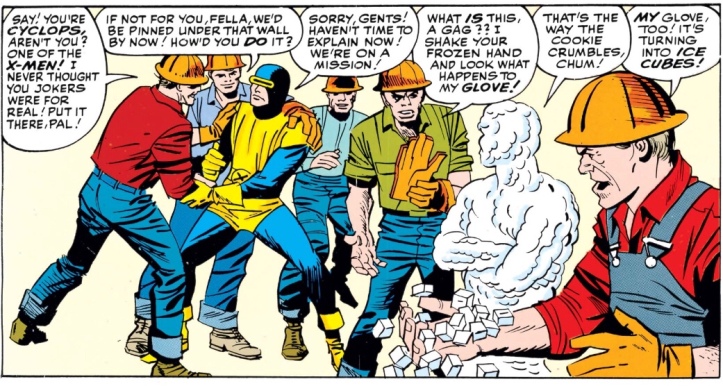 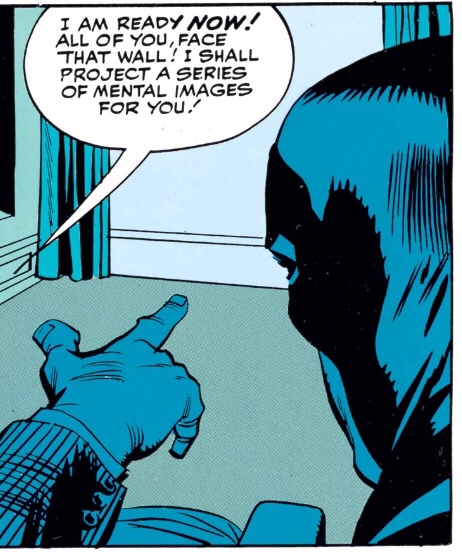 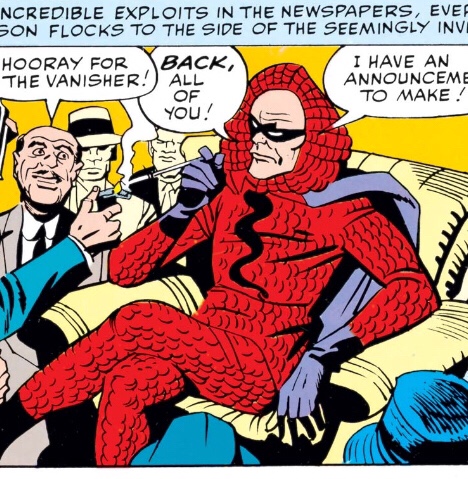 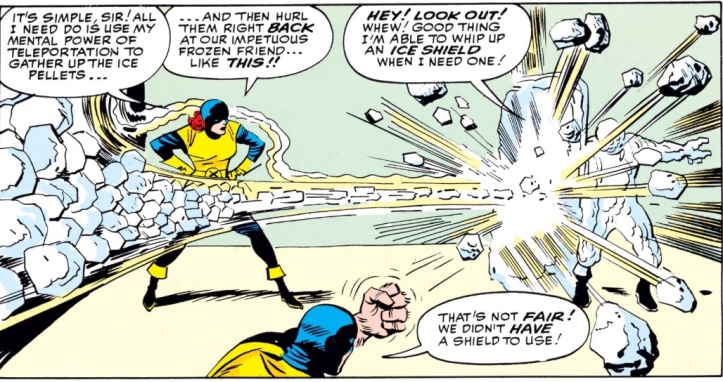