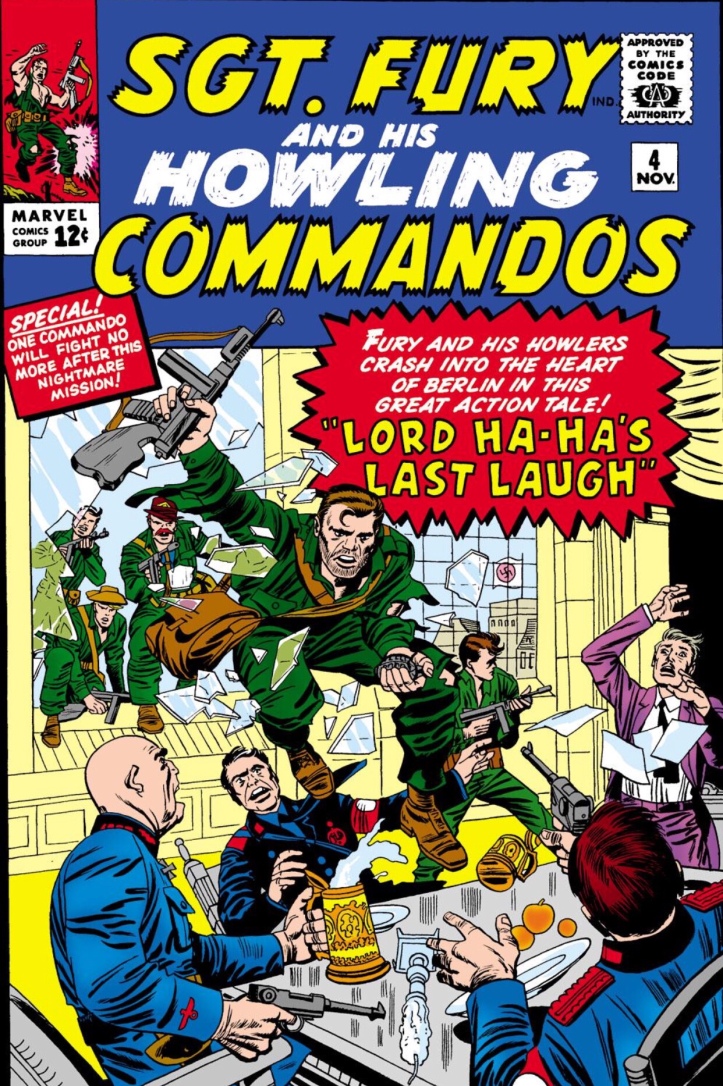 The Howling Commandos are sent on another tough mission: this time, they are to go deep behind enemy lines to find and bring back a British citizen, Percy Hawley. Percy is broadcasting pro-German sentiment on the radio after Luftwaffe bombings to demoralize the public and encourage them to surrender. However, Percy is a member of a wealthy British family, so they believe A) he is worth saving and B) he must be making these broadcasts under duress.

Actually, yes. I liked that Lord Ha-Ha (as Percy is known on the radio) was a legitimate German supporter; this series is oftentimes idealistic, so seeing a traitor without German heritage was a welcome change. This issue is also famous for killing a member of the Howling Commandos. Heroes didn’t die in Silver Age comics, so this is pretty noteworthy. Will the death impact the title in the long-term? Probably not, but I like the sense of danger that it adds to this war comic. 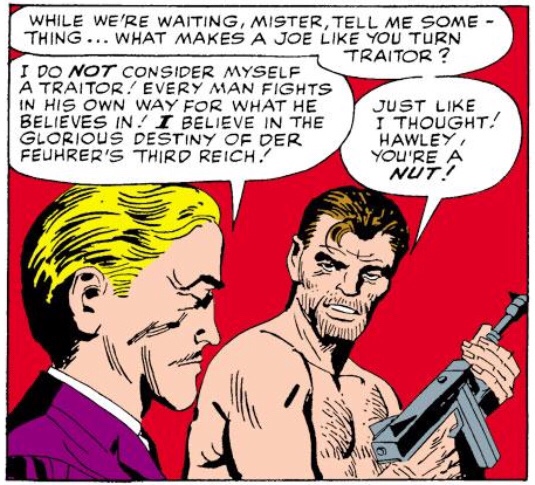 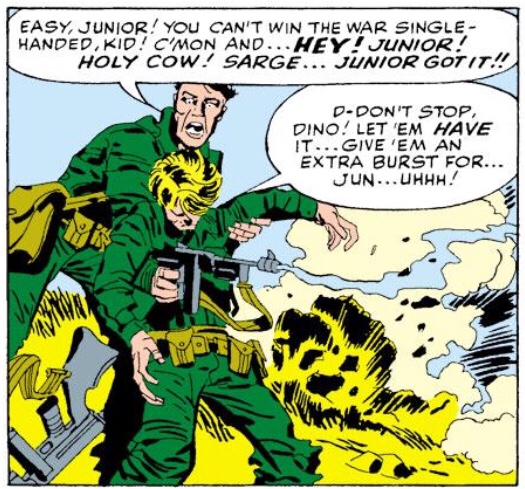 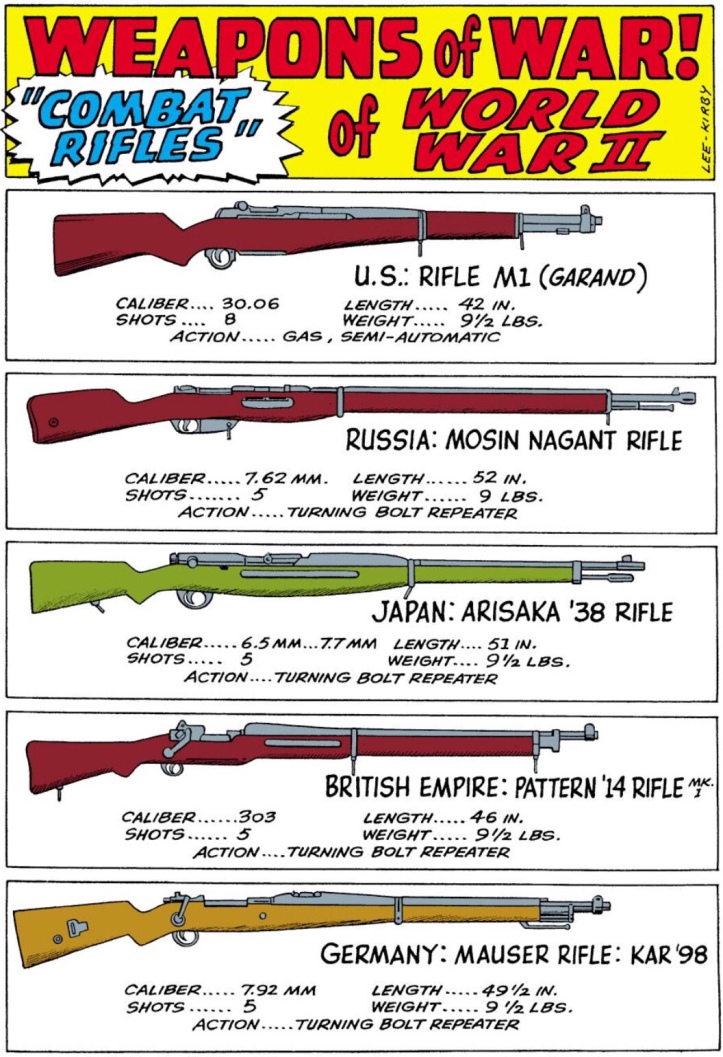