“The Coming of the Plant Man!”

A disgruntled gardener is fired for ignoring his duties in favor or trying to communicate with the plants. When his communication device is hit by lightning, he found that he could communicate and control plant life.

Naturally, he uses his newfound abilities to try and gain control of New York City. Just as naturally, the Human Torch tries to stop the villain.

Not really. Plant Man is a joke of a villain, but he does become a recurring low-tier Marvel baddie, so there’s some historical significance to the issue, at least. 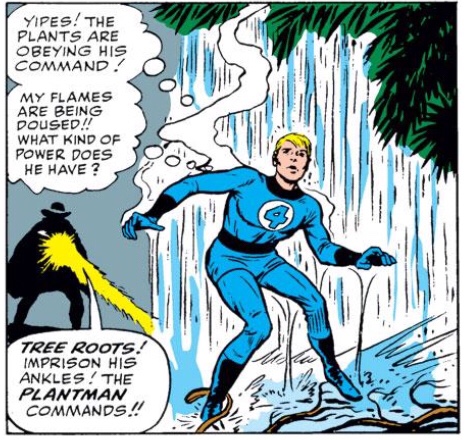 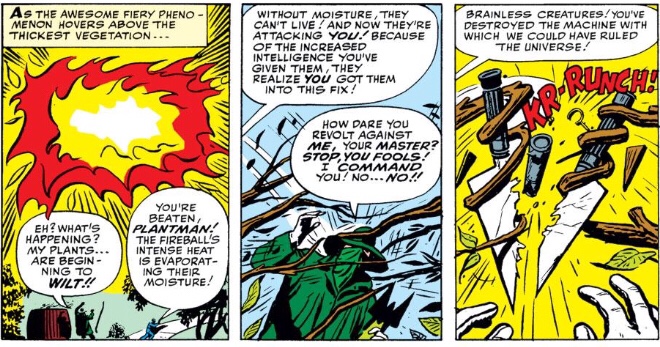 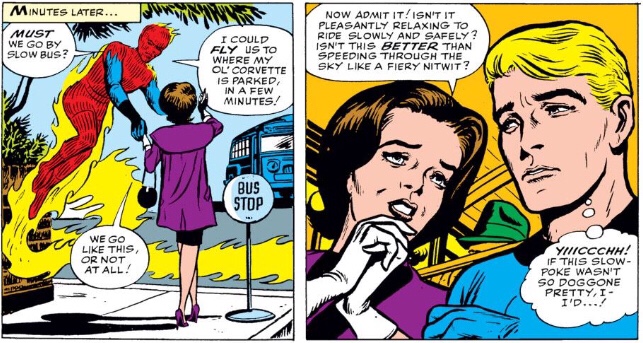