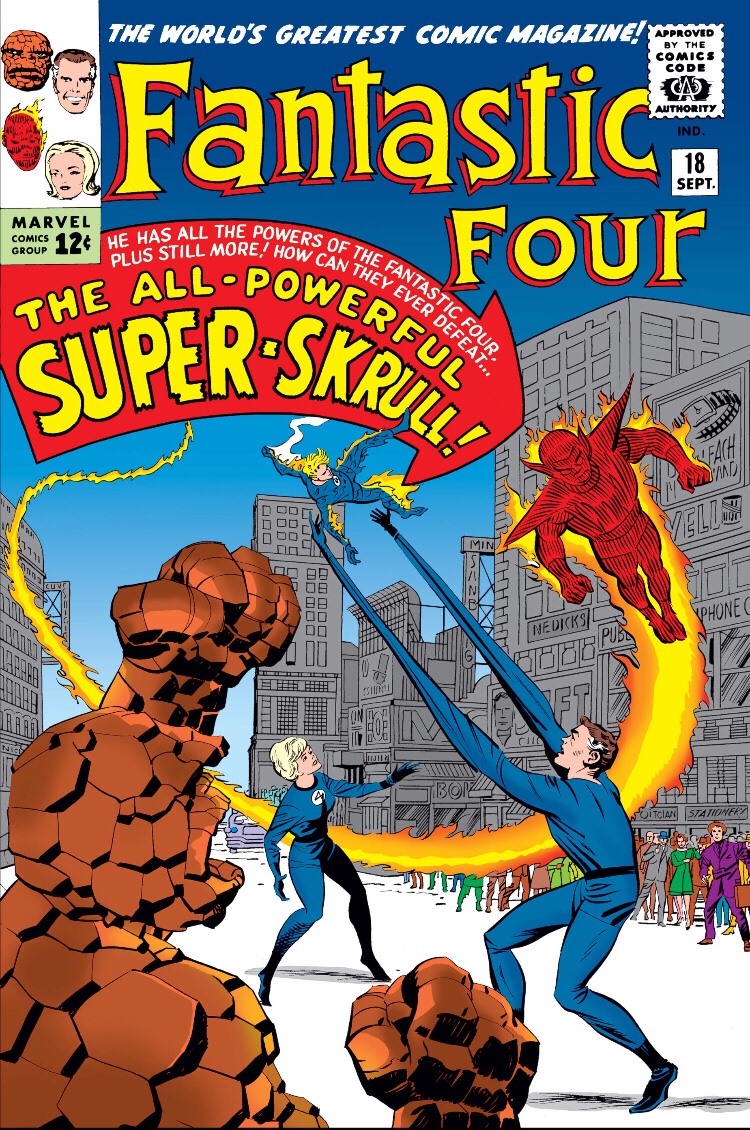 “A Skrull Walks Among Us!”

After being defeated in Fantastic Four #2, the Skrull leaders were determined to get revenge against the FF. They sent their greatest warrior, the Super-Skrull, to battle the FF.

Armed with amplified versions of all of the Fantastic Four’s abilities —- and a few more —- the Super-Skrull easily defeats the FF in direct combat. What can they do to defeat such a powerful foe?

Yes, it is. This issue is a good blend of action and character moments. The Super-Skrull doesn’t have much personality in this appearance, but the challenge he presents —- he can do anything the FF can, but better —- is a unique one for this title. 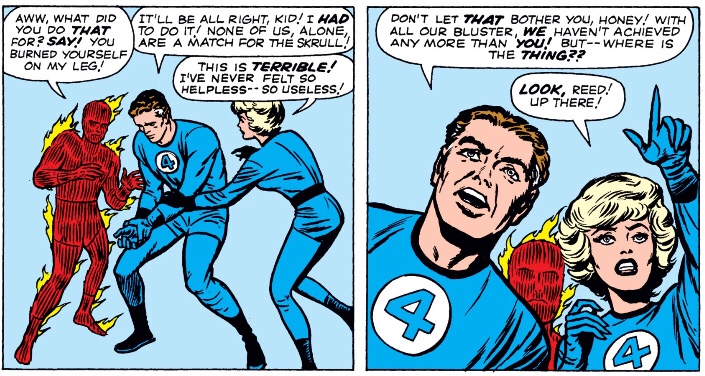 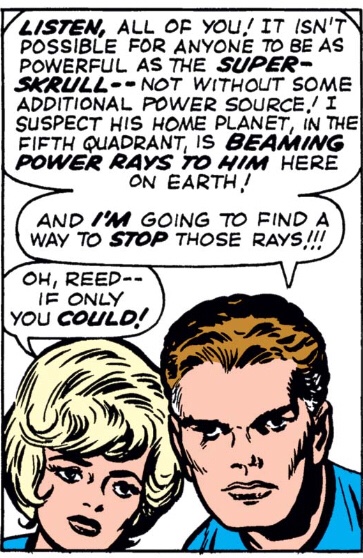 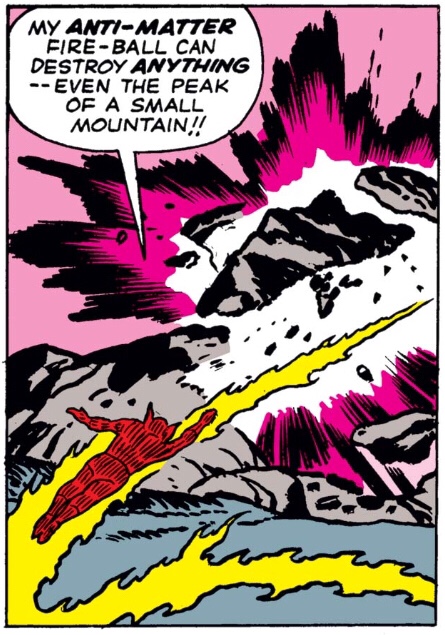 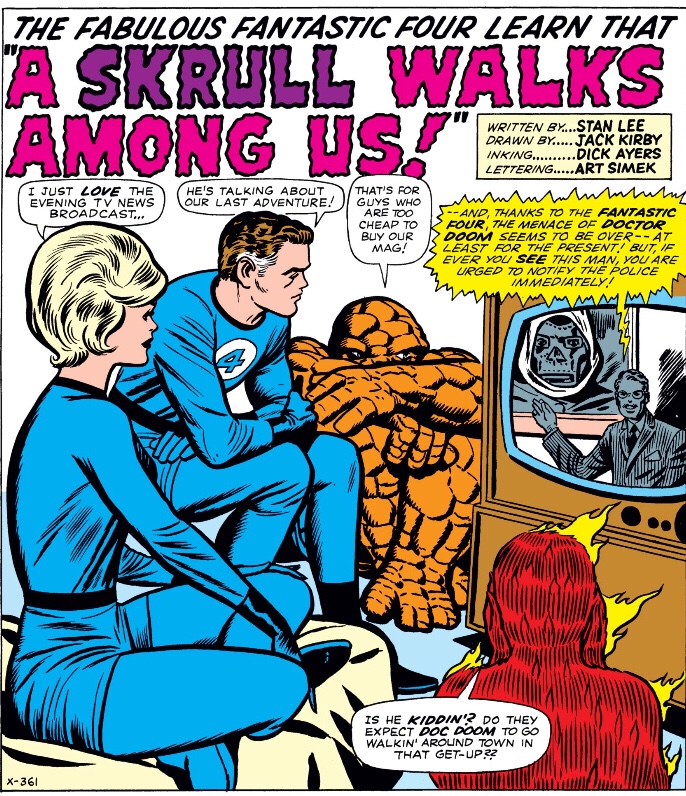 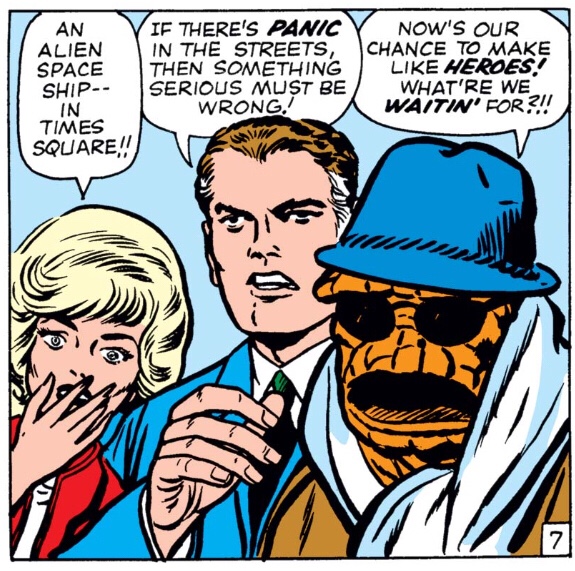 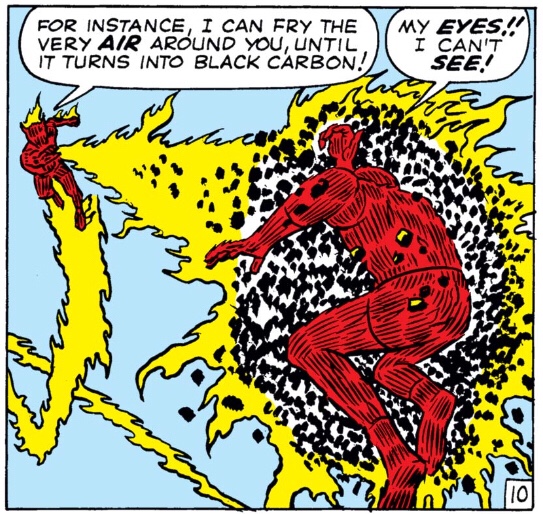