“The Fantastic Four Battle the Mad Thinker and His Awesome Android”

The Mad Thinker and his supercomputers have figured out a plan to defeat the Fantastic Four and, eventually, become ruler of New York City, which would become its own powerful nation.

His plan is to give each Fantastic Four member an offer they can’t refuse, which would lead to them taking a break from superhero-ing. Then, he will take over the Baxter Building and utilize all of Reed’s inventions for his own criminal purposes! The Mad Thinker has everything planned out to the second — how can the FF defeat an enemy that has predicted their every move?

There’s a lot of silliness in this issue, but it was still pretty fun. It’s a little weird that the Awesome Android isn’t featured more (it’s on the cover and in the title), but I still enjoyed it. 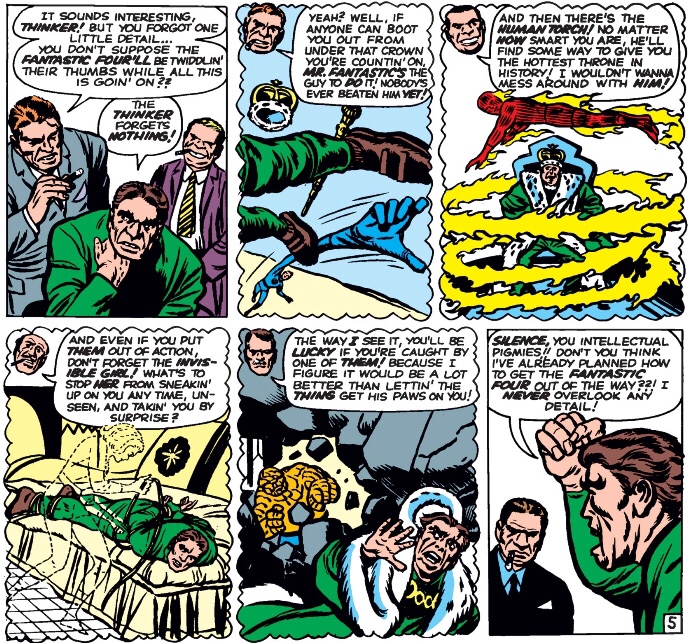 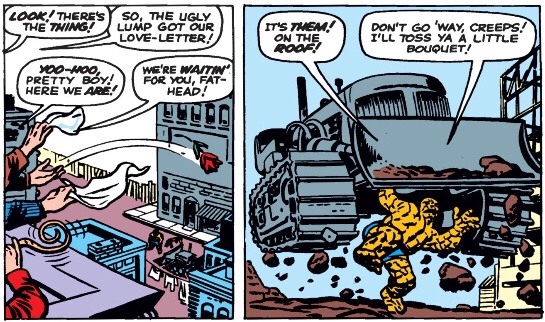 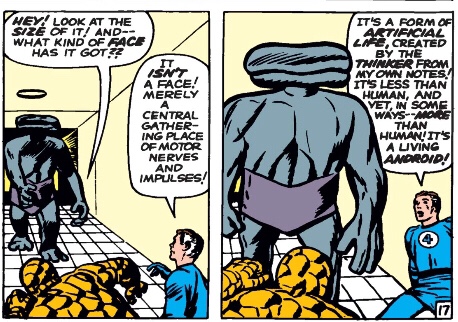 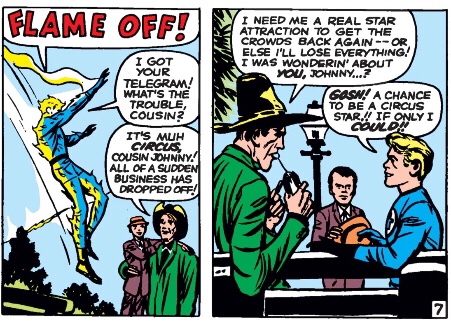 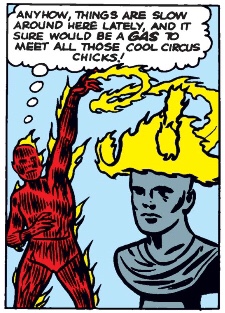 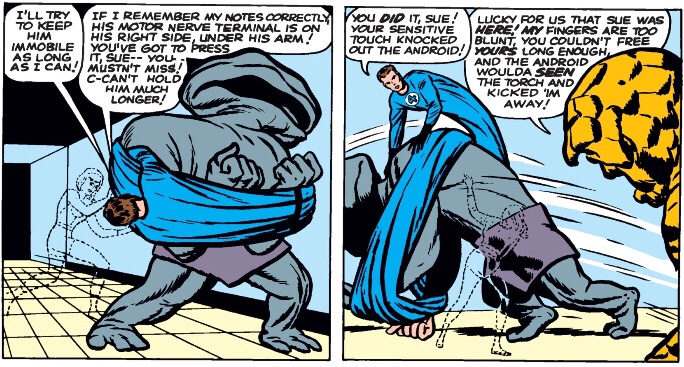 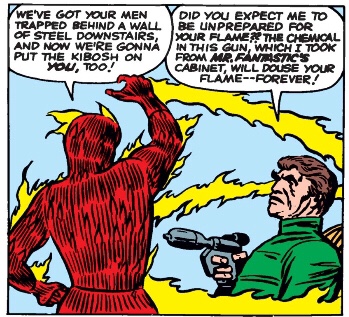 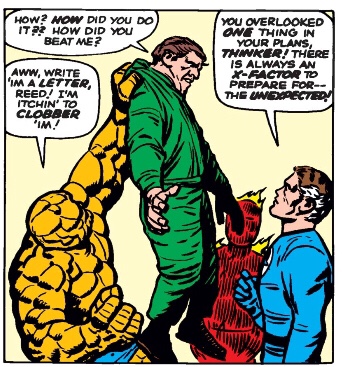