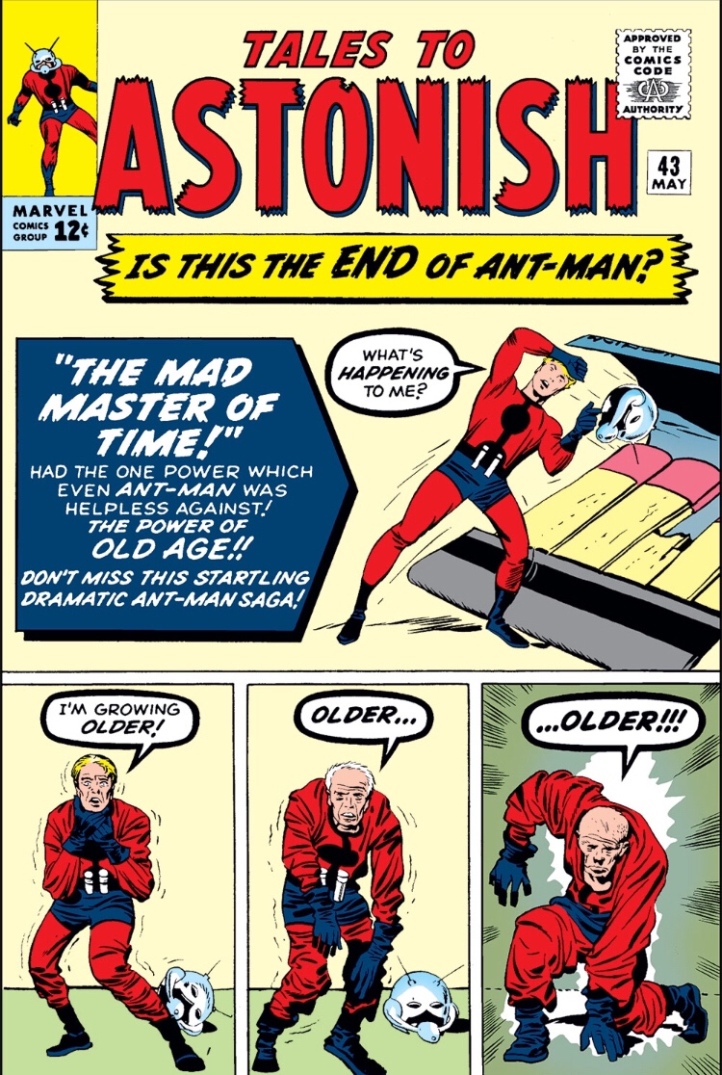 “The Astonishing Ant-Man Versus the Mad Master of Time!”

After being fired from his job for being too old, Elias Weems vows revenge on society.

Weems creates a ray gun that accelerated the age of living creatures. When he tries to force Central City into making him the city’s boss, Ant-Man strikes to protect the city. But when he is aged by Weems’ ray gun, can he still be a hero?

It’s a little more fun than the averageAnt-Man story, but it’s still not very good. I enjoyed this issue more than usual because the villain was a victim of straight-up discrimination, which made him much more relatable than your average villain. I was also pleased by Ant-Man solving a problem by returning to his normal size; it’s about damn time that happened. 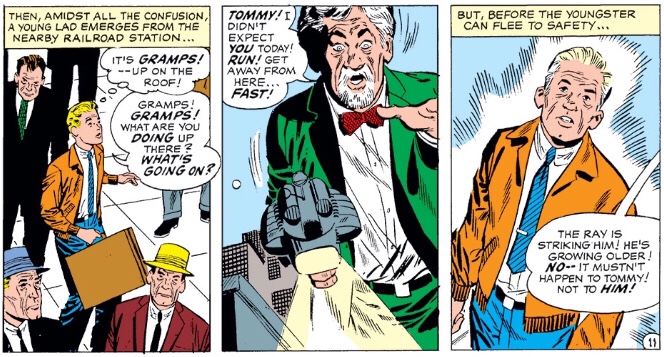 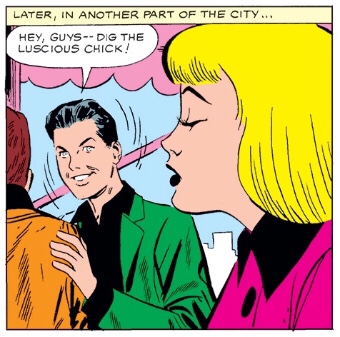