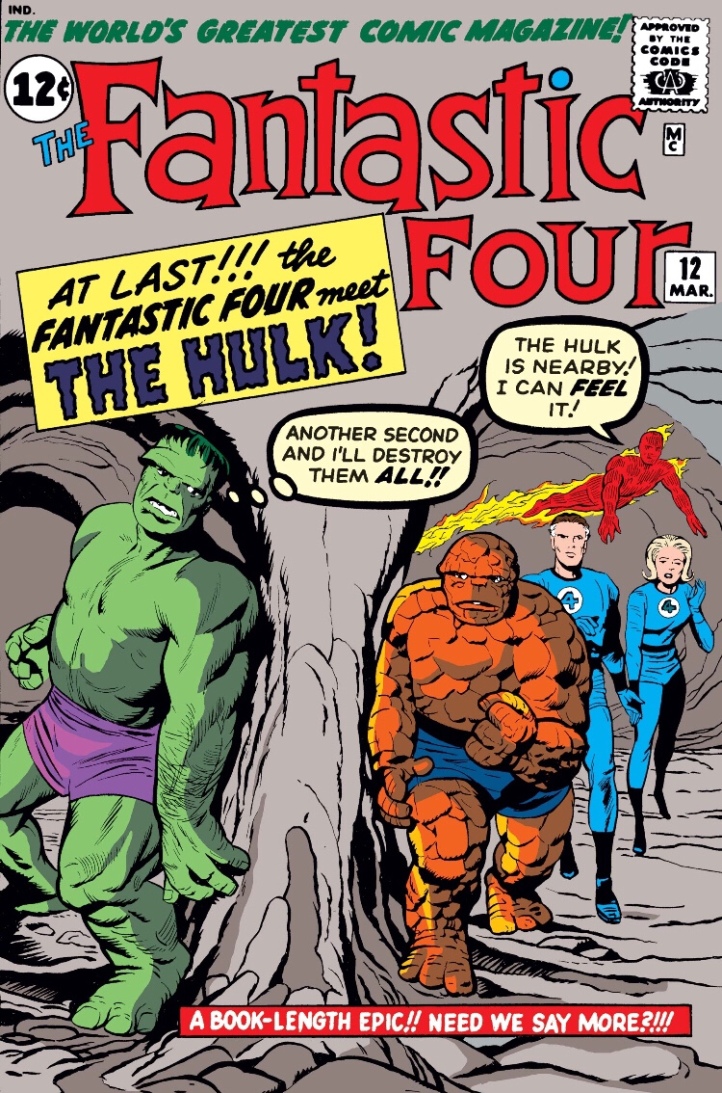 General Thunderbolt Ross requests the assistance of Fantastic Four in capturing and destroying the Hulk. Apparently, an experimental military device keeps getting destroyed, and only someone with strength comparable to the Hulk could have done the damage. Bruce Banner and Rick Jones know that the Hulk is innocent (with Banner secretly being the Hulk. However, when the actual saboteur kidnaps Rick and orders the Hulk to drive the Fantastic Four away, the Hulk is forced to fight the FF. 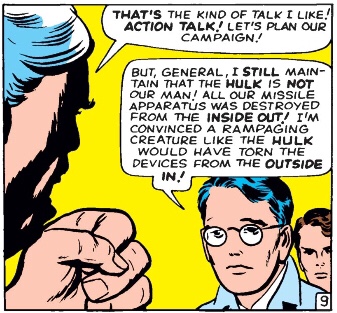 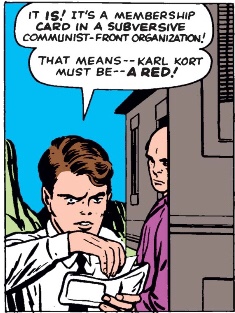 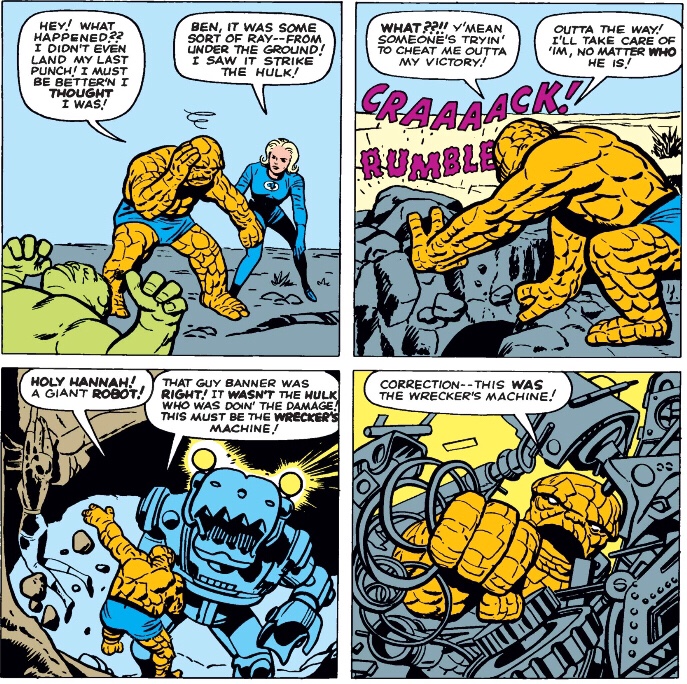 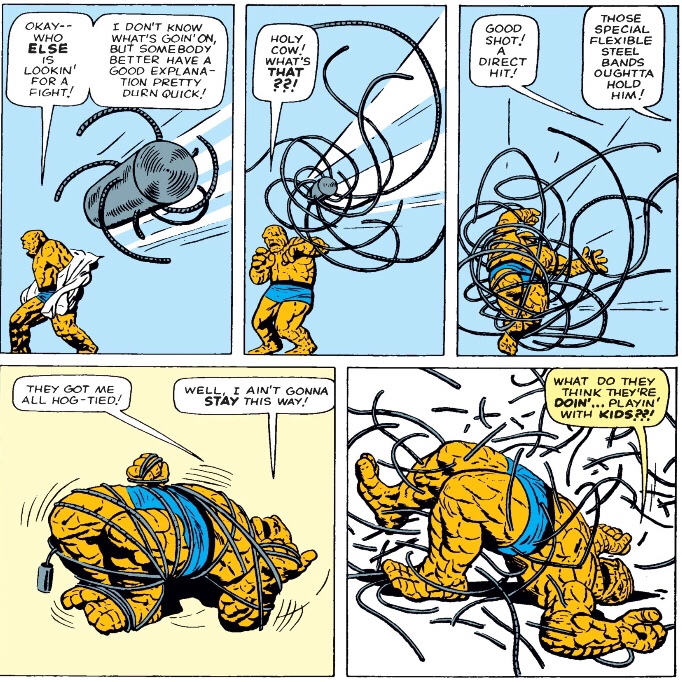 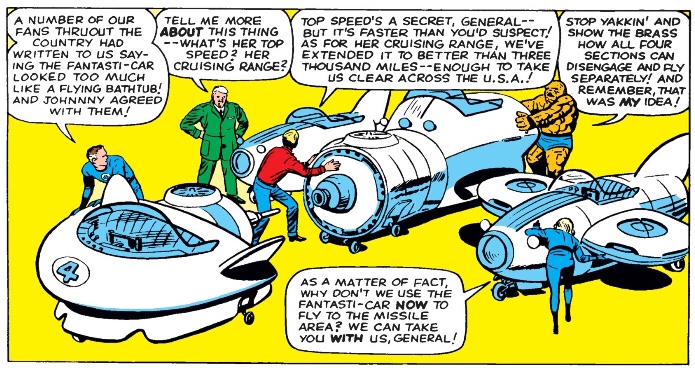 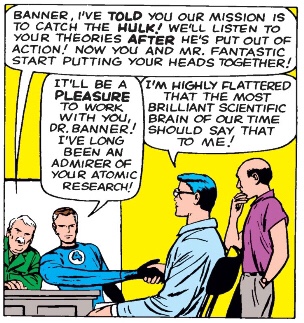 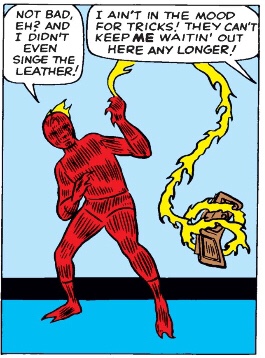 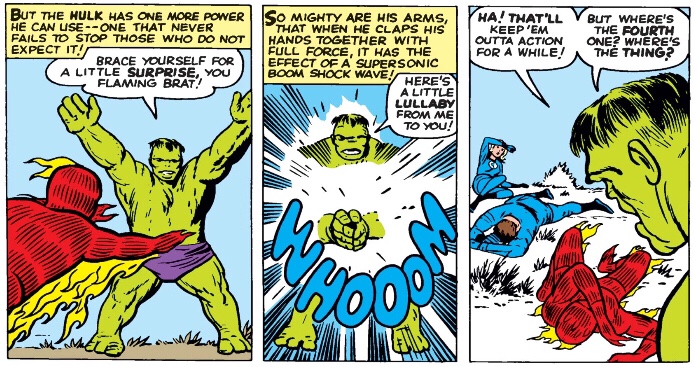 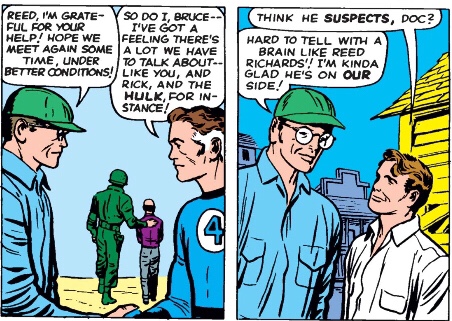 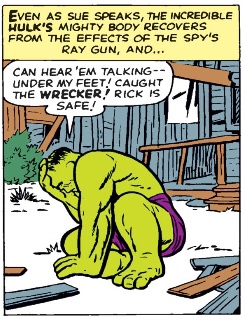 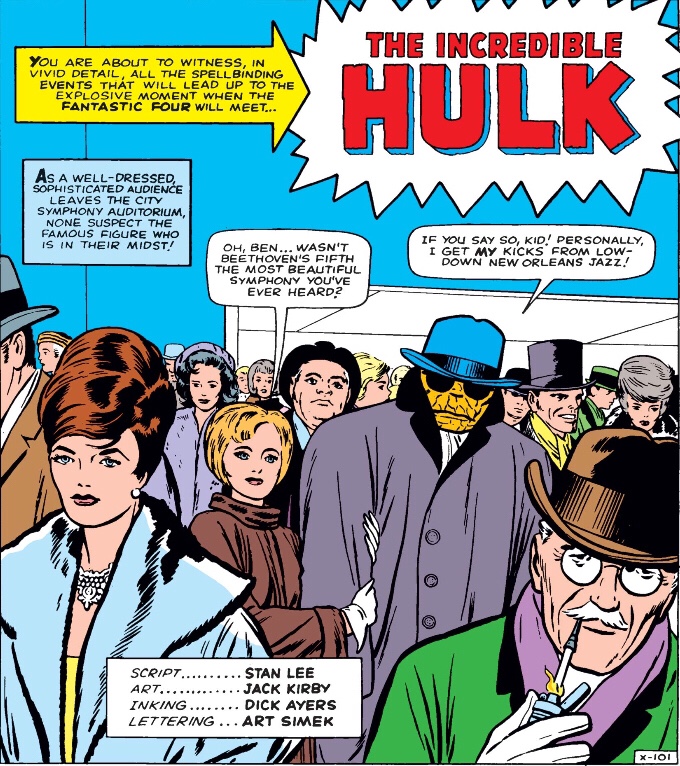 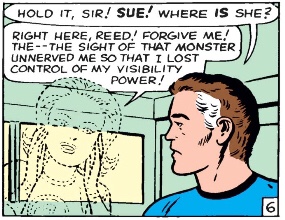 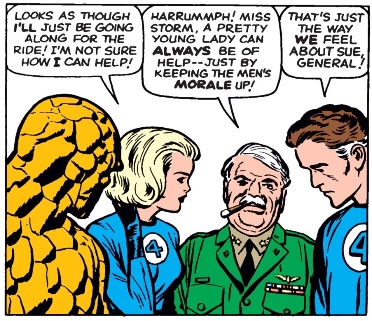 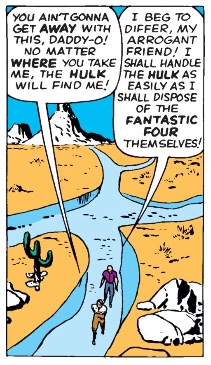 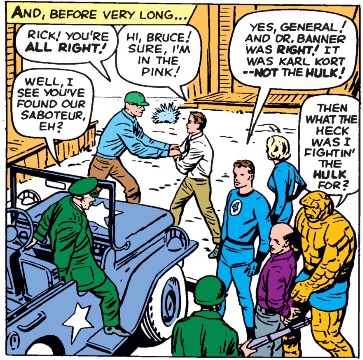