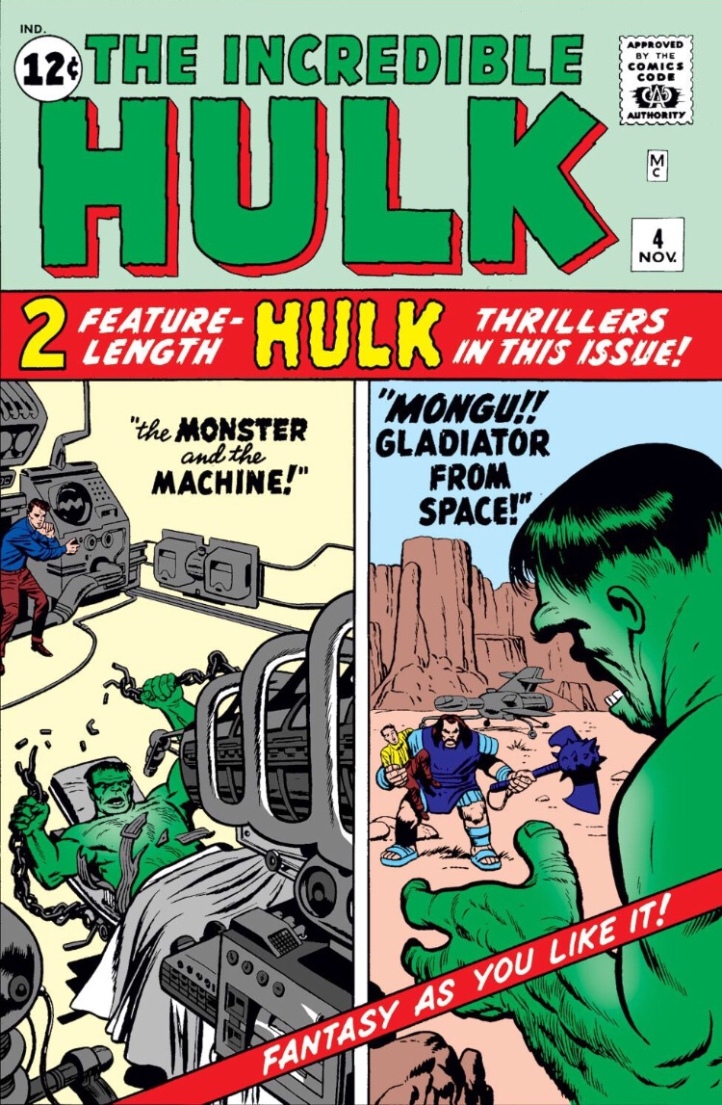 “The Monster and the Machine!” & “The Gladiator From Outer Space!”

In “The Monster and the Machine,” Rick uses Banner’s gamma device to successfully change the Hulk back into Bruce Banner. 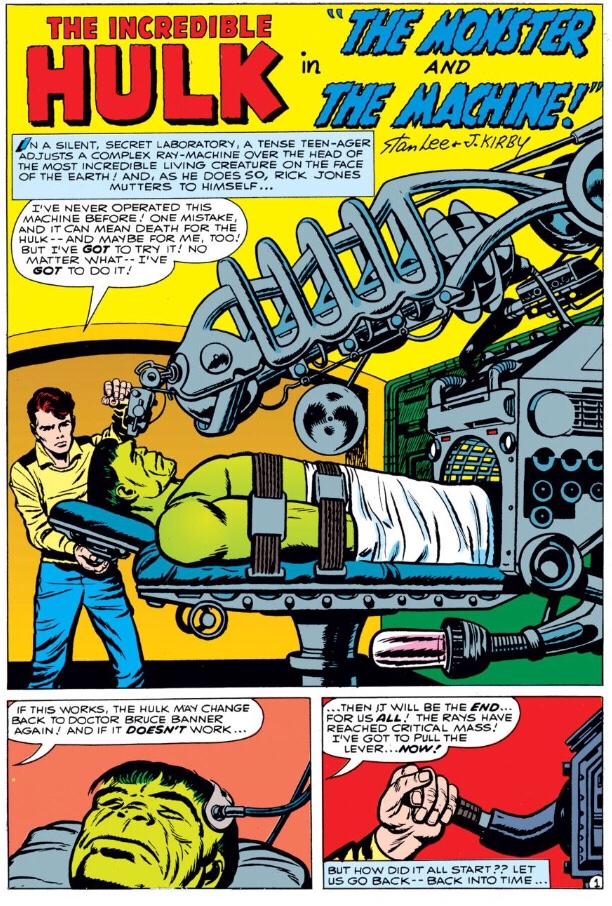 The transformation left Banner exceptionally weak, though. His solution to his weakness — combined with the belief that the Hulk could be a force for good if he wasn’t such a threat — led Banner to exposing himself to gamma radiation again, but with a specific dose. The end result was a smarter Hulk that was reckless enough to still be a danger to others. 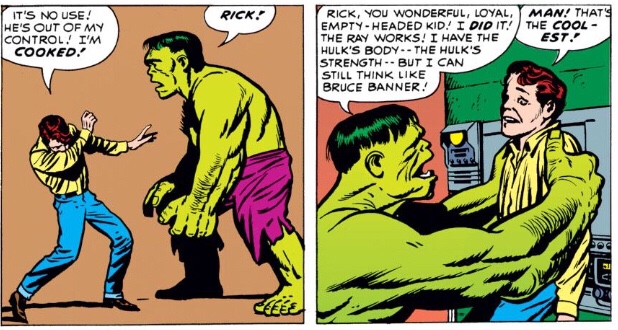 This led to the Army trying to hunt the Hulk again, so he used the gamma device again to transform back into a weakened Bruce Banner. In “The Gladiator From Outer Space,” an alien comes to Earth and issues a challenge: if Earth’s mightiest person can beat the alien in combat, then it’s race will not try to conquer the planet.

The Hulk answers the challenge, only the battle is not what he expected.

It’s a little better than the past few issues. The origin story wasn’t rehashed again, and I think the plot moved toward a more workable status quo for the character than the whole “monster is controlled by a teenager” idea. I don’t like that there are two separate stories here, or that the second story is so dumb, but still…baby steps. 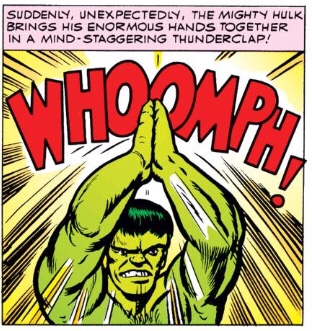 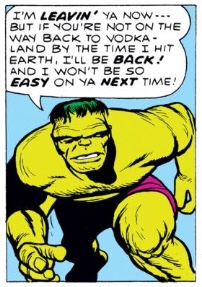