“The Menace of the Miracle Man”

A famous stage performer, the Miracle Man, declares that he wants to rule the world with his wide-ranging powers. It is up to the Fantastic Four to save the world from this threat.

Well, the villain is super-generic, and the plot is pretty dumb. On the other hand, the FF are growing more distinct as characters, with the Thing and Human Torch really standing out. We are seeing a lot more of the inter-team bickering that helped differentiate Marvel from DC’s blander heroes. Jack Kirby’s art is improving with each issue, and we get the first schematic drawing of the FF’s home base. 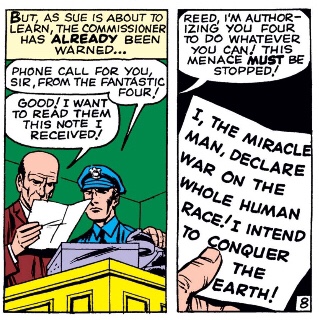 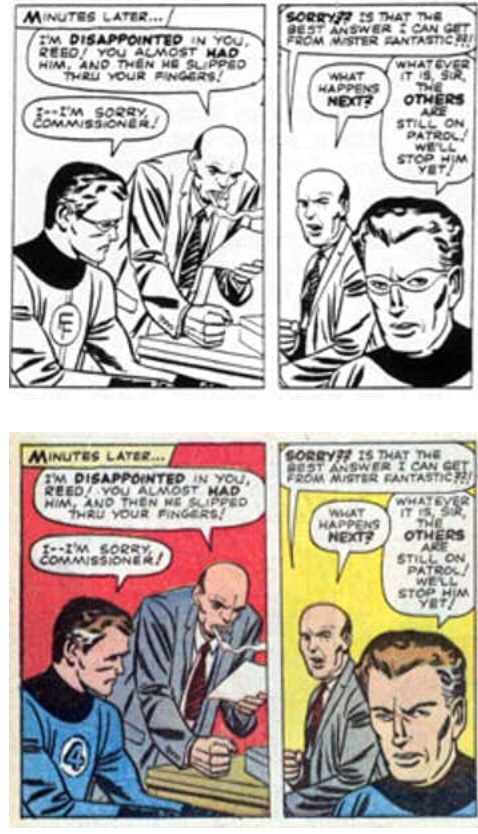 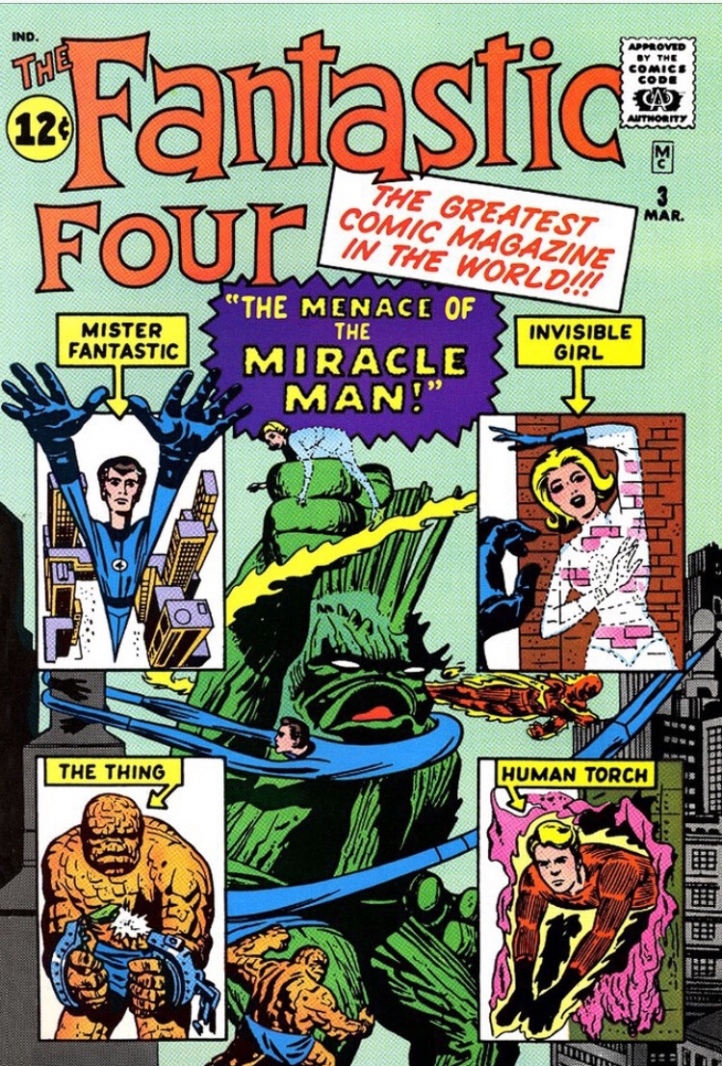